First off, The Dopamines are incredible. I will accept no arguments. Word. I tell thee. Yo. However, given they’ve been around for over 10 years, I’ll readily confess that they only came onto my radar a couple of years back, courtesy of Ryan Young’s Anxious & Angry podcast (I think – could be somebody told me to listen to them, and if that’s the case, this hellhound right here has no memory as to the conversation or indeed your identity, but if this is what happened, then credit where credit is due, oh Mysterious One).

It strikes me that many heads out there just won’t be overly familiar with The Dopmaines, so long story short, they are from Cincinnati/ Dayton, Ohio. This is their 4th proper album. They record as a three piece, but tour with a second guitarist (usually Mikey Erg of the Ergs, or Dan Webb of Dan Webb & The Spiders). Beyond this, just make some effort to go and check out their shiz on bandcamp. Just look it up.

For my money, The Dopamines are a band that have been steadily getting better and better over the years, a trend which continues with Tales of Interest. It kind of blows my mind that bigger indie labels such as Red Scare haven’t picked these guys up. Anyway, whatevs.

I’d already been hammering the bejeezerz out of the version of Tales of Interest that came out stateside on Rad Girlfriend Records a goodly few months back. Imagine my delight when I learned that sometime pal Alex Johnson from Wonk Unit was going to be putting out the UK version on his new imprint, Plasterer Records. Your man there has good taste, mate.

When music particularly elicits a response in a motherfucker, the temptation comes to try and project your own meaning onto the work of the artist in question. That’s a risky proposition, without, y’know, having them on hand to quiz them about the deep and meaningfuls that gave rise to their music in the first place. But, if something (like this record here) provokes an emotional response in you, it’s clearly serving its purpose. Music, to me, shouldn’t just be about the intended meaning. It’s also about what you as a listener get from it. In this case, I feel like I’m (to an extent) on the same page as whoever is writing the lyrics to these songs. To quote that Jawbreaker t-shirt, “when it pains, it roars”. Yep.

Cue me carping on about how dreadfully embittered, yet soulful I am. Again. But hey, day in day out, that’s been my reality for years, mate. Sometimes I’ve not hidden it well. For years I kept my fucking mouth nailed firmly shut on the subject, because I felt like it was my own fault. But with time and counselling comes acceptance that external factors have too much to answer for. I was told I shouldn’t feel like I needed to apologise for things that aren’t my fault. So, instead, I now fly in the face of convention, and speak up, in my own pathetic way. For all the good it does me. I still feel like I’m impotently flailing at a bully that’s holding me at arm’s length and laughing in my fucking face, but there we go.

There’s a particular line in the song Business Papers that particularly resonated with me:

I have a distinct memory from a couple of years ago, of giving voice to a remarkably similar sentiment at my last job. Before you think I’m being over dramatic, I challenge you try and work with some of those ball-bags in that environment. I’m aware I’m the victim of a chemical imbalance, but it’s a popular theory that depression and anxiety makes people see things more clearly; more realistically. As if the sheen of indifference that most people can’t see past has been peeled back, mate. The reprise version of Business Papers that appears later on in the record is also the most bitterly sarcastic bit of self-reflection I’ve heard in some time.

On The King of Swilling Powers Pt1, 2 & 3, another line that resonated goes as follows struck me as particularly evocative of the way I approach life:

I have this insane urge to bitch with a disappointing level of regularity about the past. But at the same time I find myself being bitterly jealous of others. In particular I often feel like other people constantly land on their feet and have some kind of charmed life, whereas I tend to view myself as repeatedly landing on my face, spitting teeth in all directions. It burns me up that I feel like I struggle to barely even tread water, whereas others just sail through life like it’s a fucking breeze. I suppose like Morrissey had it, we hate it when our friends become successful. Or something. But whatever, fuck privilege, mate. I might not be successful, but at least I haven’t got to where I am with handouts. 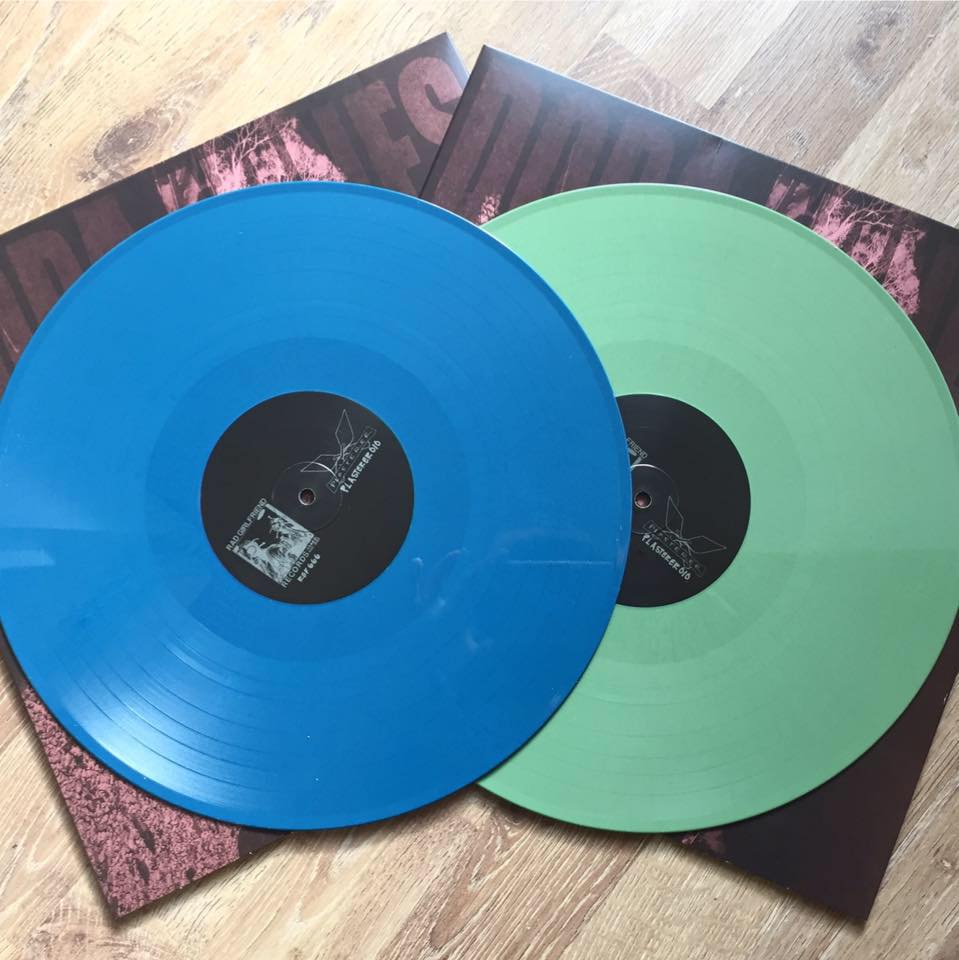 But to single out only a few tracks for dissection is to ignore the work as a whole. It’s a bitter triumph. The Dopamines have taken things to a whole darker strata. For all the feelings of bitterness and anger it brings to the surface for me, it also makes me feel oddly enthused. Kind of the way I felt the first time I heard From the Bottom by Off With Their Heads. Kinda like the urge to self-immolate and scream your rage into the face of the world as you burn.

In an attempt to conclude, The Dopamines have taken a whole bag of great influences and shaken it up to see what falls out. And somehow achieved something pretty monumental. I’m getting strains of Vs. God era Dillinger Four and Punk in Drublic era NOFX. I’m also hearing that wistful genius that bands like The Lawrence Arms and Arms Aloft pull off with aplomb. To paraphrase Jawbreaker again, (who I also hear in this record),

“If you hear these songs a hundred times it still won’t be enough”.

In the UK, hook this up from Alex at Plasterer Records. It’s available on sky blue or vomit green vinyl.

You can buy this in the US from Rad Girlfriend records