The Corner Boys are from Vancouver, yo. This dose of power pop mentalism is as cheeky as fuck. It reminds me a great deal of The Globs – ‘Do You Feel Weird?’ which came out recently through Dead Broke Rekerds. There’s also that kinda 1960s garage rock kind of slant to the sound too. You know the sound – the one that bloated oven chip fanciers like The Libertines tried and failed to emulate (primarily on the basis of poor song writing and unwarranted self-aggrandisement). As to this day is demonstrated by the uninspiringly retro and insipidly tinny, jangly nonsense that un-needed and un-called for cultural throw-backs such as The Strokes and The Vaccines repeatedly churn out. I think they were all expecting to sound a bit like this on their recordings. But, they didn’t – it was about as wide of the mark as that time total plum Donny Tourette (from national laughing stock the Towers of London) tried to be rebellious by smoking a fag on Never Mind The Buzzcocks.

The thing is, there’s something of vast importance to remember. Namely, if you get borne away upon the tide of your own tumultuous cataract of self-importance and lack of talent, then it really fucking shows, mate, and what you produce is about as appealing to people with any semblance of brains as a bucket of wet dog shit would be. 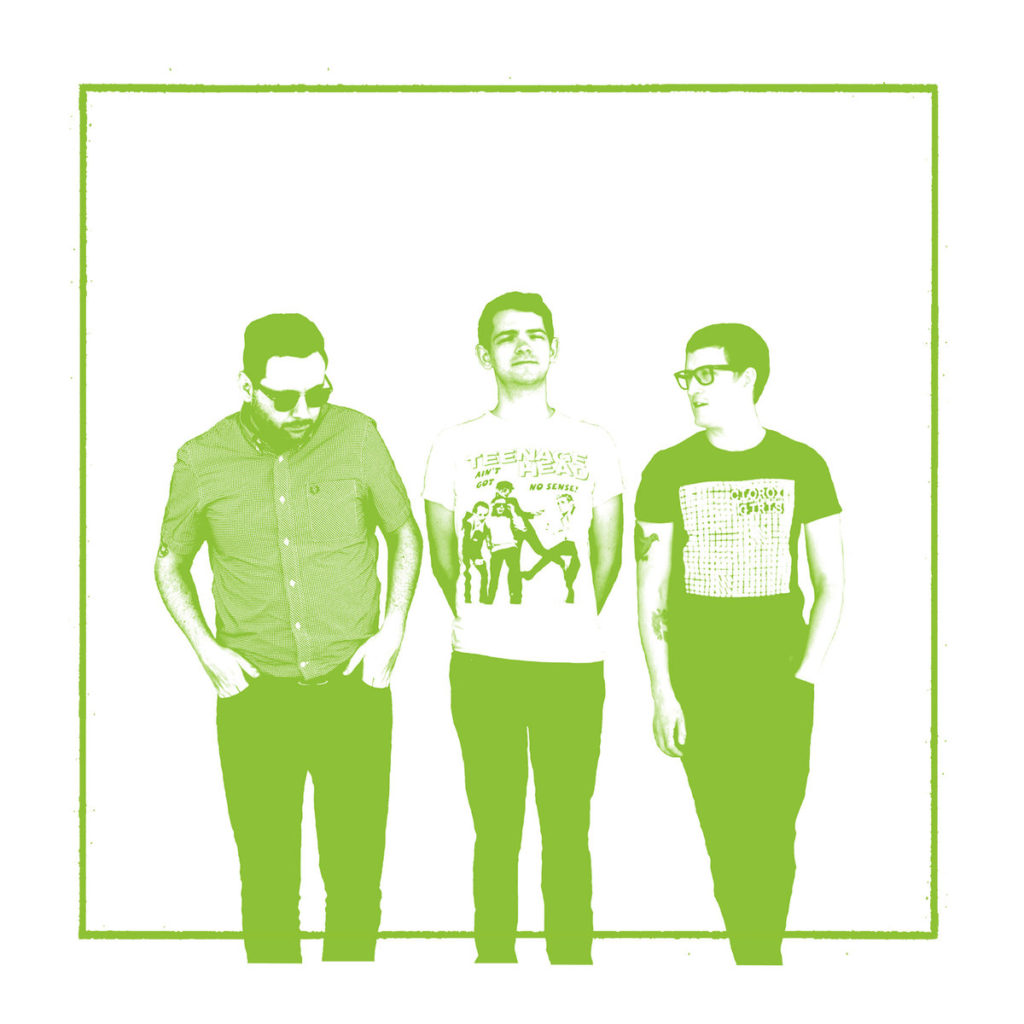 The Corner Boys seem like they’d be a fairly humble and affable bunch. This 7in is pretty refreshing and unpretentious, and like the Corner Boys understand the concept of having fun and have a decent sense of humour. If you are on the ball, you’ll probably already know about The Cowboys and Your Pest Band that Drunken Sailor have done releases for recently. This record would sit comfortably alongside these. If you listen to this on the bandcamp player below and find yourself digging on it, then I suggest you make those two bands your next port of call.