Many people will be familiar with the work of one Domenic Palermo, whether this was with Philadelphia hardcore punk combo Horror Show, who released material through Deathwish Inc., XO Skeletons https://malfunctionrecords.bandcamp.com/album/asthmagasm (a hardcore punk / electronic crossover band with Wesley Eisold of American Nightmare and Cold Cave etc.), or with his more recent project, the dream pop / shoegaze act – Nothing https://nothing.bandcamp.com/ (oddly, currently with Relapse). He’s had a fairly eclectic career to date.

What’s the deal with Death of Lovers, then? Well, they also share another member with Nothing (in the form of Kyle Kimball), and they have a previous release under the belt in the form of the Buried Under a World of Roses EP. Sound wise, Death of Lovers aren’t exactly a million miles west of Nothing, but they are taking on a more post-punk direction.

There’s nothing explicitly new or groundbreaking about the component elements of this. It more reminds me of some youngsters discovering their parent’s old record collection and falling in love with it – maybe realising their folks weren’t always totally uncool after all. In this case, we are talking a box of what at the end of the 1970s and into the mid 1980s would be the equivalent of UK indie / alternative. I think that the sound being reproduced here, – in what I can only assume is an homage – is done so with such attention to detail makes me feel a lot more forgiving. In fact, the tropes that these bands are associated with in my mind (and the mind of anyone with ears that work and a decent enough working knowledge of this era) are not only being trotted out, but they are being both satisfyingly and thoughtfully recombined into a bold and particularly coherent whole. 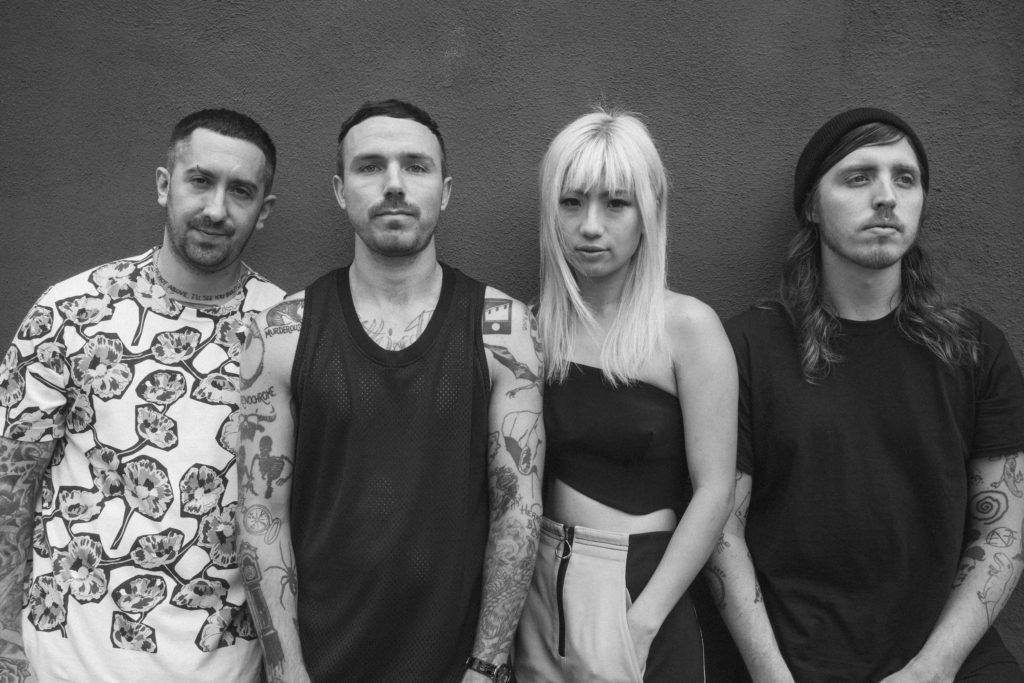 Anyway. First track Orphans of the Smog is well and truly Joy Division worship, only I suppose from a different angle to say what Interpol would typically approach from. Oddly, the intro to Here Lies reminds me of Vangelis’s soundtrack to Blade Runner, before breaking into some kind of Depeche Mode meets Pretty Hate Machine era Nine Inch Nails style pompous gothic synth pop, which I could swear samples that ‘whoosh’ sound from A Forest by The Cure.

As we break into Ursula we’re getting some kind of beefed up version of The Smiths, verging on the lighter moments of Johnny Marr’s stint in Modest Mouse. By the time we get to fourth track, The Lowly People, we’re beginning to see the aforementioned elements meld and weave together. Sixth song, Quai d’Orsay brings a classic Echo & The Bunnymen vibe to the proceedings with heavy overtones of The Cure, and it’s rather majestic.

The Divine gets a bit too – er, what aficionados of the slow core and dream pop genres would no doubt refer to as – cavernous sounding for my tastes. But shout out to the resonating drum outro. Record closer The Absolute is utterly sublime, and I think completely captures the essence of this record. Admittedly, not really sure that the ridiculous echoing saxophone solo is really necessary, though. Everybody knows there are only three saxophone tunes: Careless Whisper, Baker Street and the theme tune from Animal Hospital. So, er, knock it off, yeah?

Obviously, you could easily imagine one Wesley Eisold listening to this while he writes his deep and meaningful tomes of poetry, hunched up in the dingy comfort of his ‘mind palace’ which rests atop a crag in the depths of Transylvania. Dressed like Nosferatu, enjoying congress with ravens, and having an occasional snooze in a coffin. Having said that, this is a pretty good record for what it’s worth, and I’m enjoying listening to it a great deal. 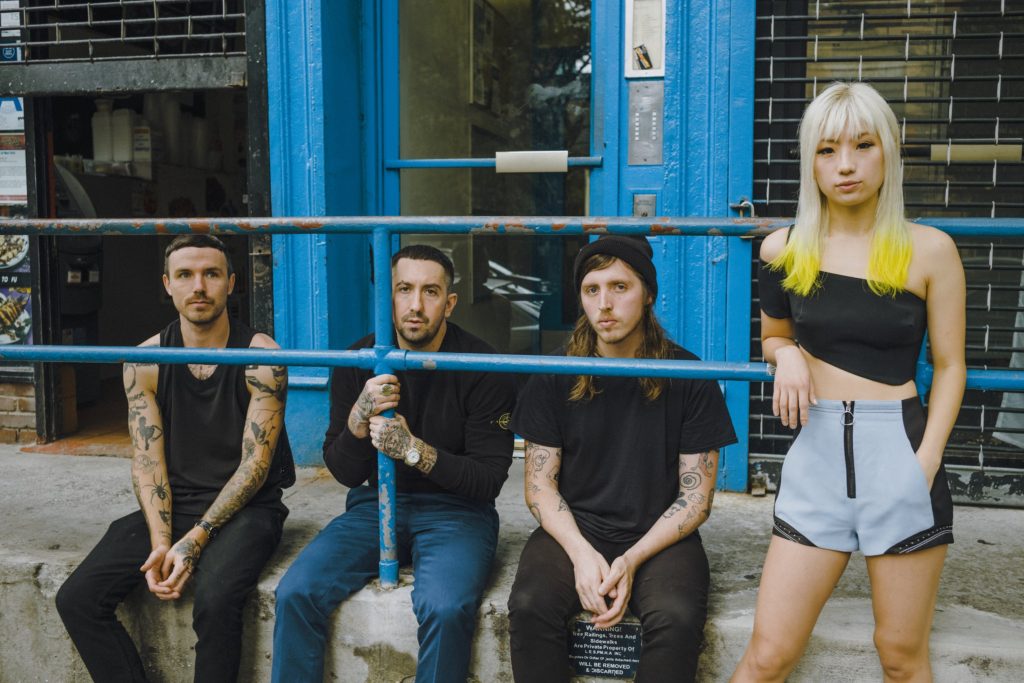 I mean, I’m a little too young to have been listening to some of the stuff I referenced above when it was first out (and I’m 40), but having gone to school in Yorkshire, I can fully imagine you’d have gotten the living shit beaten out of you for listening to this, which in the eyes of the unenlightened, at that time, would no doubt have seen you branded as ‘probably homosexual’, ergo ripe for a serious kicking. School children were (and I assume are) utterly without mercy. I suppose, even in the more enlightened world of today, in the high schools of Yorkshire they still wouldn’t understand stuff like showing sensitivity and being a bit limp. Yes, real life in Yorkshire is (I assume) still an approximation of the school scenes in Ken Loach’s Kes (which as a point of interest to nobody in particular, was filmed at my first high school). The PE teacher will kick your fucking balls in for being a melt, mate. There’s probably some form of pervy underground corporal punishment scene ‘n’all, ala the scene from the headmaster’s office. Your dickhead brother will murder your kestrel and chuck it in the bin, and then twat you for crying over it like a little bitch. Etc. etc. The great wheel of being misunderstood by the world at large and physically punished for it turns and turns… The kind of treatment that’s known as ‘character building’ where I’m from…

Despite this not engendering in me the urge to skate or to generally break shit, I’m happy enough to give this a Tony of Nurgle rating of 8.5/10. Even though there are hints of The Cult dotted around this record.

Listen to this wonder on the bandcamp player below: