This record seems to exude the kind of bleak existential paranoia that was probably rife during the early – mid 1980s. I was too young to remember in much detail, but having been raised in an insular, white working class town, #killedbyThatcher, I totally get it in retrospect. Looking at the artwork, it seems to have some sort of neo-brutalist pre-fall of the Berlin Wall type of German Gothicism to it. This lot are from London though. 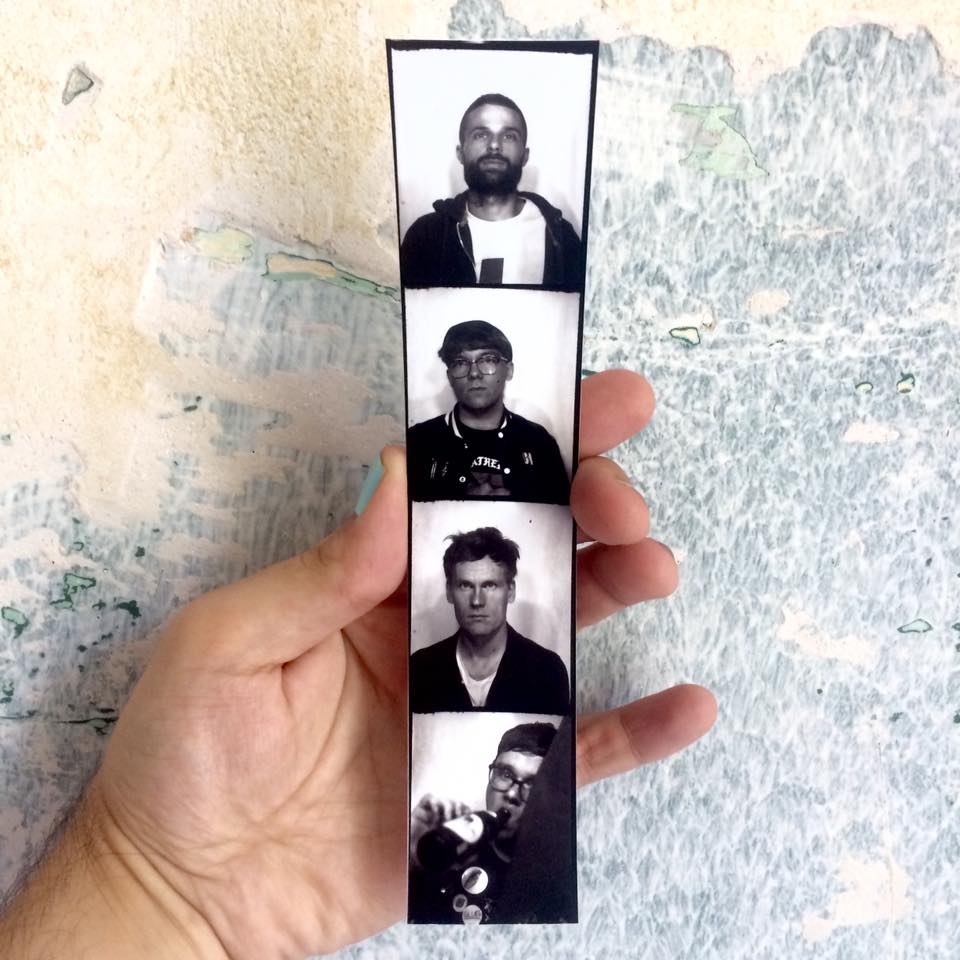 “That’s all well and good, Tony” I don’t hear you cry, “but what does it sound like?” That’s a tough one for me to answer, to be honest. It seems to me, for the most part to sit somewhere on the sliding scale between classic post-punk and that arty post-hardcore sound that Dischord often seemed to favour. There’s absolutely nowt wrong with that, mind. From time to time, it seems to lurch up a gear into some fierce 80s style hardcore ala Negative Approach, Poison Idea, that kind of thing. Which taken against the rest makes it seem a bit off piste. Ha. Look at me trying to sound intelligent by using foreign words that have been co-opted into the English language.

This record also weirdly puts me in mind of a band we put on back in the day, From Monument to Masses, and the album they were touring at the time, The Impossible Leap in 100 Simple Steps, with its brooding, rumbling, sample laden and percussive sound. Perhaps it must be the spoken monologues that seem to comprise the vocal element of several of the tracks here? I do feel a bit like periodically yelling out “Park Life!” during some of these numbers in an uncharacteristic effort to lighten the mood. The singer from Negative Space shouldn’t take this as a diss. I’m just a fucking idiot, mate.

For all I feel like this record is well put together and pretty decent sounding, on a personal level I don’t imagine being in the mood to slap this on all that often. However, if there was more of the raging hardcore punk element to this, I would certainly feel different. I’d fully expect other folks to take the opposite stance though. Now, having made a couple of polar opposite statements regarding the core elements at play here, I’ll round it out by saying that this would certainly hit the sweet spot for some listeners, particularly any Dischord and Jade Tree label followers.