I was a late convert to Jaya the Cat, a band who have been around in various line up guises since the 90’s. Their Facebook page describes them as ‘the Cava of Punk and Reggae bands’, and rumour has it that they are named after a cat called Jaya who used to come on tour in their van. So far, so Ska. 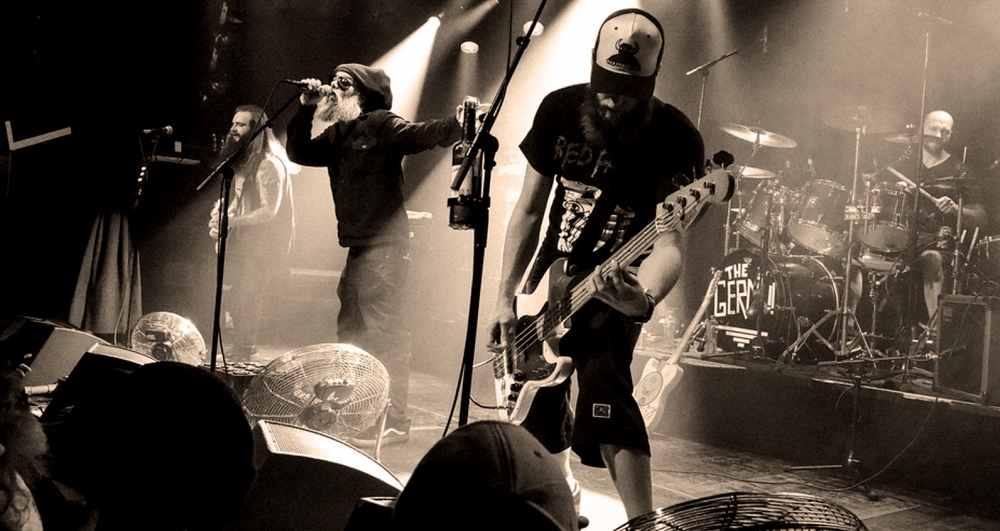 Having infamously relocated from the US to Amsterdam many years ago, Jaya inevitably come with a lot of preconceptions about being a silly party band (as is the case with much of this genre). I think I was slow to warm to them on that basis, only really catching on with the 2007 release of ‘More Late Night Transmissions With Jaya the Cat’ (which is scarily now ten years old). The record encouraged me to put the band on in 2008 (Manchester, Satan’s Hollow, supported by Grown at Home, Mr Shiraz & The John Player Specials)… I have fond memories of serving the band home-made stew in my tiny terraced home in an attempt to keep costs down. I also remember thinking how friendly & normal they all were – which was light relief from many other bands I worked with at the time.

Jaya clearly work on a five year cycle, releasing ‘The New International Sound of Hedonism’ in 2012 (an equally good record), and then ‘A Good Day for the Damned’ this November. I think if the sun had been shining I would have got around to listening to this record a bit sooner, and indeed it feels a bit strange to be writing this the week before Christmas… but having finally given it a few spins, I’m reminded how excellent an outfit they are, and I regret not putting it on earlier. 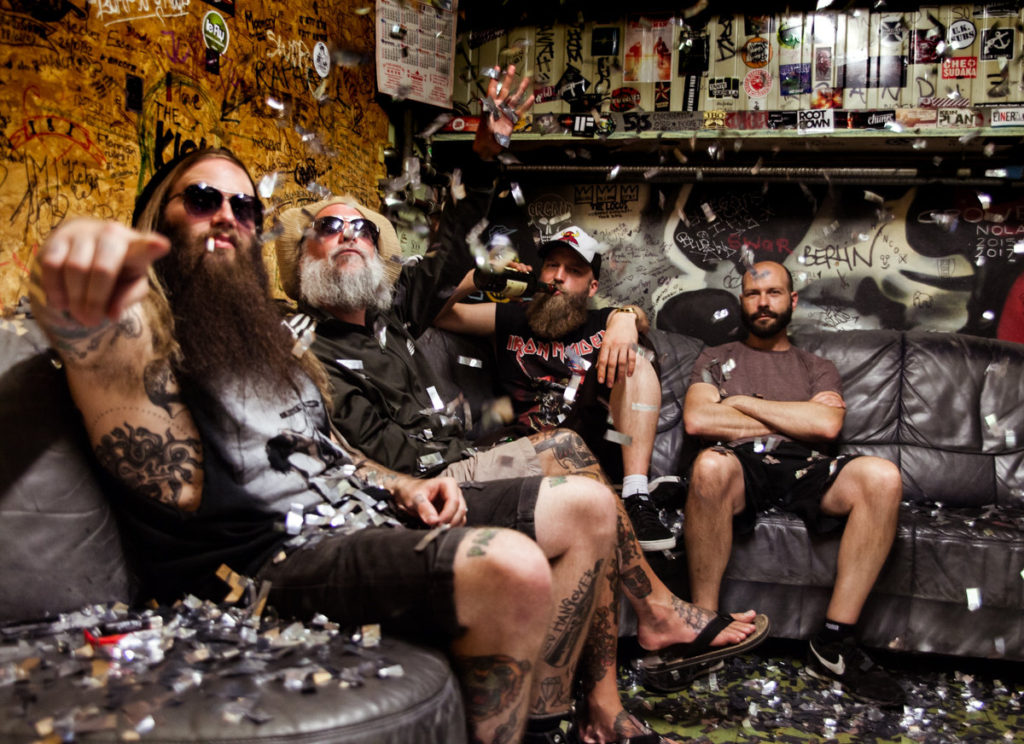 Jaya’s themes are certainly consistent – reflections on partying, love and politics…. often all at the same time. ‘A Good Day for the Damned’ is no exception to this, and fans of the band will be pleased to hear them comment on the current world political chaos (‘I’m not sure but I’m pretty certain, when I read 1984 it wasn’t meant to be a rough guide to the future’). As I listened to the fifteen new tracks, a blend of different styles & paces, I found myself ticking back the reference to those three themes. ‘Sunday Morning’ is the track that stood out to me the most – ‘So this world has gone insane, but it doesn’t bother us, the bar is far from closed… tonight let’s chase the cobwebs from our heads, take our drinks out on the dance floor… some day we might have to pay for this insanity we’ve borrowed and we’ve stole… Sunday morning can wait’. Like many people entering early-middle age, and with the world political and economic landscape collapsing around us, those lines definitely reflect how I use time with my friends and those I love, to keep hopeful, and to keep smiling.

Perhaps Jaya are a slightly silly band, named after love for a cat, who like to live for the moment. But if that’s the case, then they are probably perfect for me. And that’s nothing to be ashamed of, I think.

Don’t delay listening to ‘A Good Day for the Damned’ until the sunshine comes again. Just have a nice warming stew on the side. And possibly a beer.