Once again it’s brutally apparent that I’ve been walking around with my head crammed firmly  up my arse, because despite having a couple of 7’s out on Grave Mistake and Revelation Records, Primal Rite are a new name to me.

The San Franciscan crossover outfit have just released their first full length entitled Dirge Of Escapism, and I’ve got to confess the power of this thing, well it absolutely caught me slipping.  Revelation Records definitely lost me in the 90’s when they went from being the dons of the game to putting out weak sauce on the regular. They’ve upped their game drastically in recent years though, and Primal Rite are evidence of that fact. 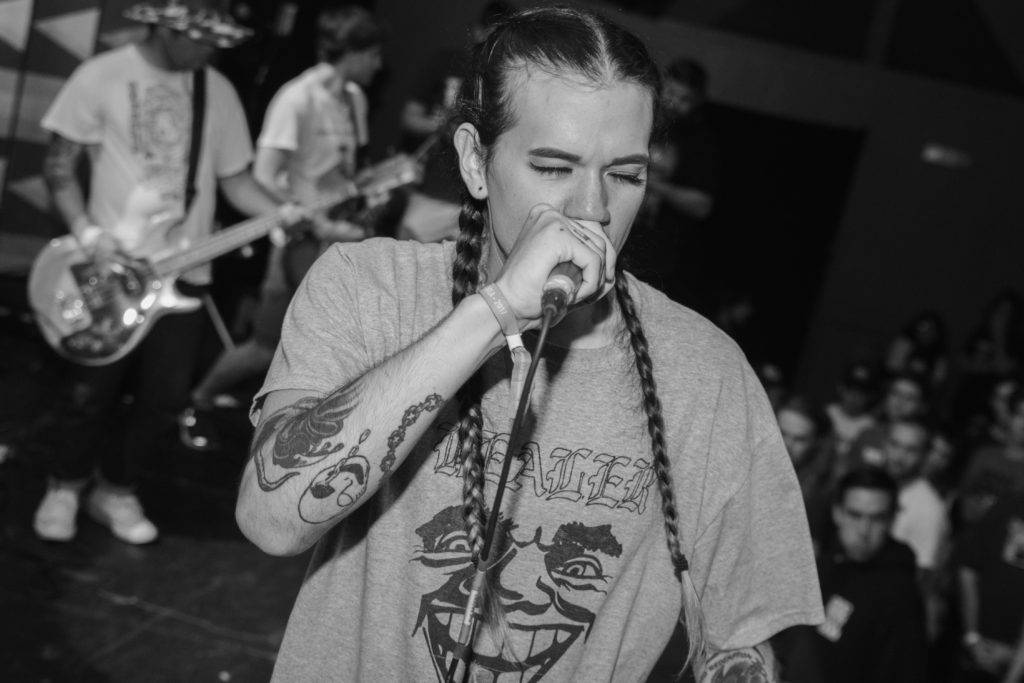 Intro track Chapter Zero opens up proceedings and goddamn, that thing comes in hard with a crunching neanderthal stomp that somehow manages to make me feel like breaking a banana tree in half with my shins without ever pandering to tough guy cliches to force the point home.

I’ve listened through to this  a couple of times now and it’s a thoroughly enjoyable listen that succeeds in being hybrid as all fuck without ever sounding clumsy or like the players are just throwing shit at the wall to see what sticks. There’s the speedy solos and shrieking insanity of Japanese hardcore sitting comfortably alongside the most savage of mid paced NYHC influenced breakdowns. And when they thrash, Primal Rite invoke the spirit of their hometown with reckless abandon. Hints of Exodus are evident amongst the relentless broadside of chugging guitars and liberal use of dive-bombs. If you have previously enjoyed the work of bands like Iron Age or Power Trip then this may well appeal to your sensibilities. 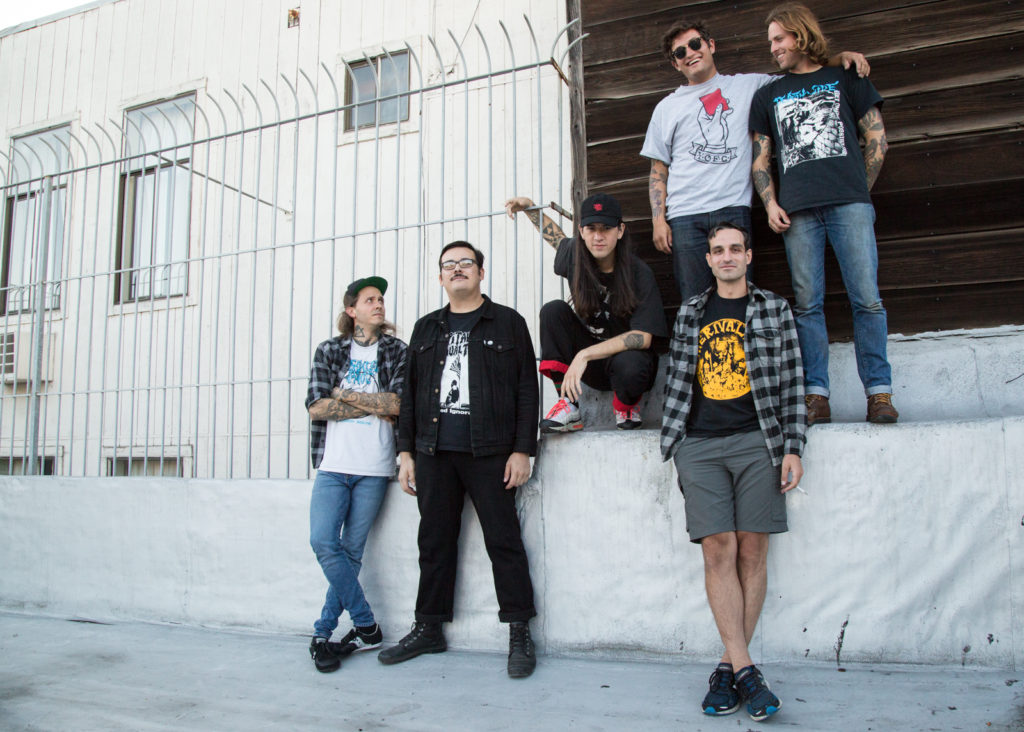 Lucy Xavier’s malignant vocals spew a furious barrage that take aim at a broad range of societal ills. The lyrics are a cut above the usual clunky swings at cliche topics. The politics of identity and mental health struggles are both explored here with finesse and it’s that insight and willingness to discuss subjects that have been traditionally ignored that lifts Primal Rite from the mire.

The production is murky and I imagine those among our readership who prefer cleaner sounds are going to be traumatised by how filthy this record sounds.  My answer to that is: get a grip ya soft shite, this is what hardcore should sound like. It’s gloomy and dingy and it sounds like it was recorded in a sewer whilst everyone’s got shit on their shoes and a mouth full of marbles. 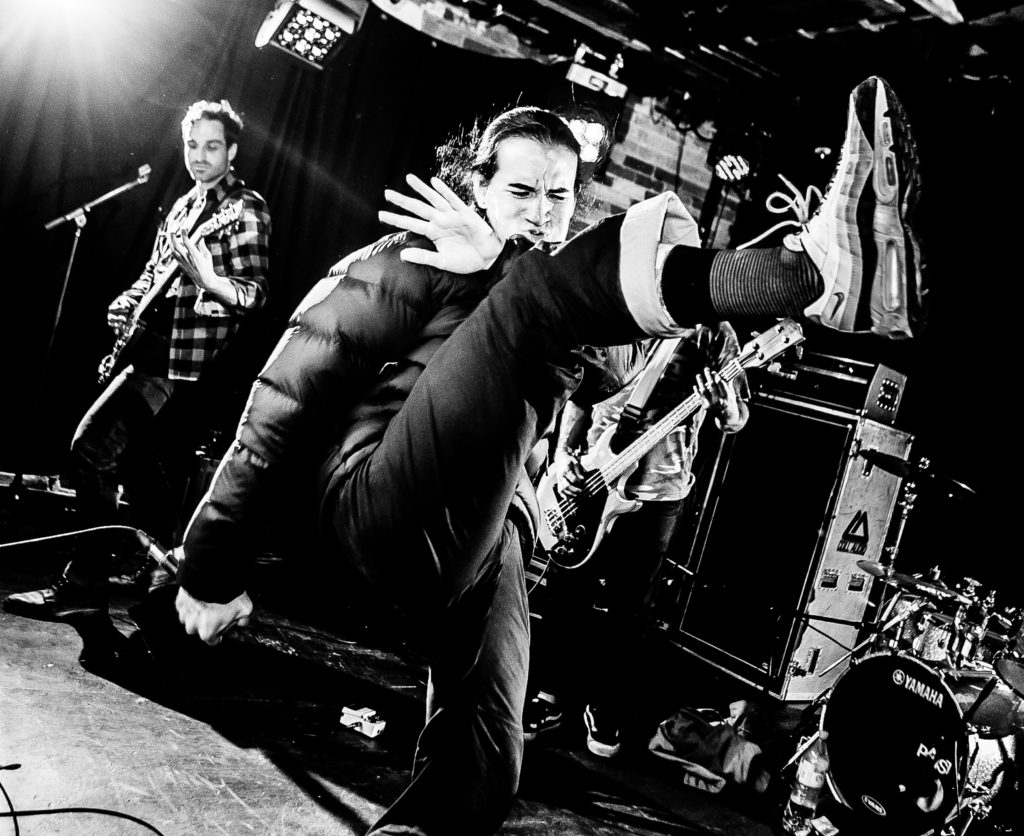 Overall it’s  a resounding ‘yes mate’ from me with additional props to Lucy Xavier for having the obscene levels of chill required to wear a puffer jacket whilst performing on stage. Made me feel warm just looking at it.

Grab this from RevHQ here on a variety of colours of vinyl, CD, or as some kind of T-shirt combi pack thing.