Gods of Mount Olympus features members of Unwritten Law and No Use For A Name, who make up a backing band for keyboard player, Brian Wahlstrom (who plays on Joey Cape of Lagwagon’s solo joints, and without bothering to actually do any research, I think he may have done some stuff with Cape for the Scorpios). Basically what we have here is some awesome piano driven punk-goes-indie rock. Well, synthesized piano driven at least.

To me, the similarities to some of Lagwagon’s later, more introspective material is pretty clear (i.e. the better cuts on Blaze and Resolve – I didn’t really care that much for the majority of stuff on those records, though), and there are some similarities to Joey Cape’s vocal style. Unless I’m total moron, I’d say that Joey Cape in fact offers up some guest vocals on Blue Screen Light. That comes with the caveat that I could be mistaken, though, obviously.

Is it too obvious to start talking Ben Folds Five at this point? Whether it is or not, I’ve got a lot of love for Ben, and the plinkety-plonking on the old ivories on this here release definitely would not sound out of place on one of Ben’s records. Maybe Ben should give some consideration to doing a “classics of Fat Wreck” covers record? His cover of Dr Dre’s Bitches Ain’t Shit is superlative. Although it is misogynistic as fuck and disrespectful to women… 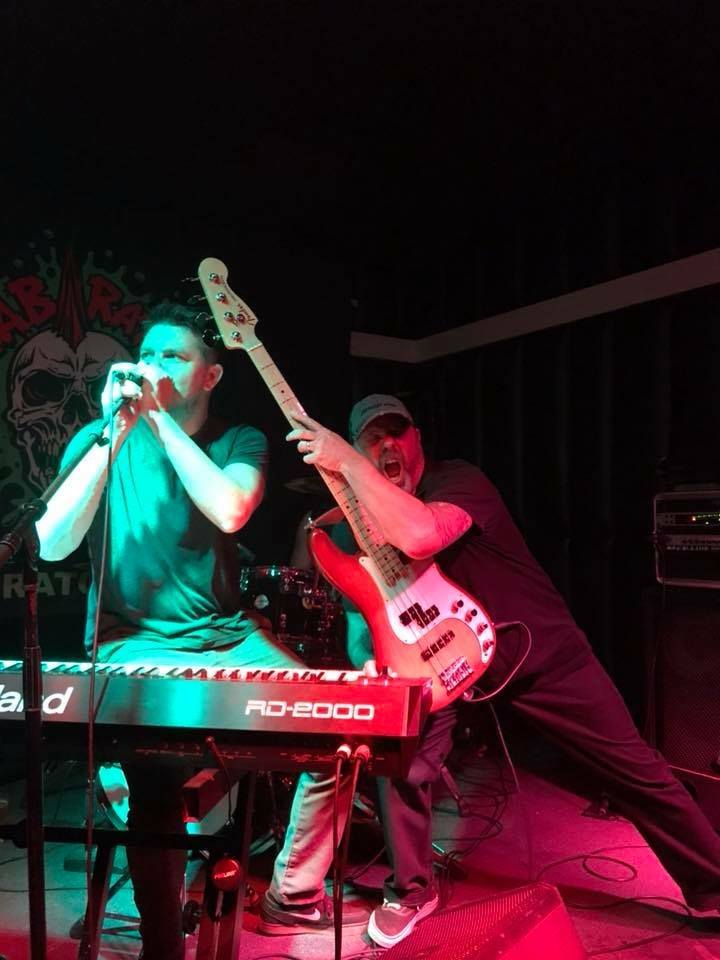 It’s fucking ace, this. The drumming really helps drive this along, and is hard-hitting and played with both bombast and aggression-lite. I keep finding myself putting this s/t debut EP on; there’s just something incredibly compelling and inspiring about the songs that Gods of Mount Olympus have put out there. Admittedly, the subtext here is that the words are filled with an undeniable melancholia, exploring the ever popular (at least with me) themes of self-admonishment and regret. However, the execution is uplifting and hopeful. 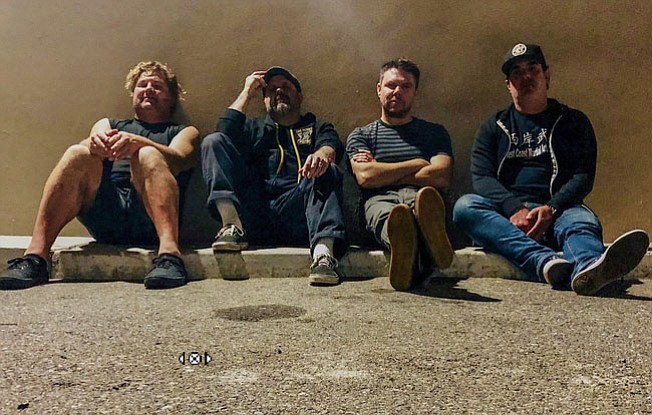 For me, this gets a solid Tony of Nurgle rating of 10/10. There’s not a duff song on here at all. Check it yourself below:

It seems to me that the vinyl versions of this release are unsurprisingly currently sold out (Garrett, the guy that runs Bird Attack produces some truly beautiful looking products), but if it is to be repressed, I guess that you’ll be able to pick up a copy through the bandcamp page. You can certainly grab it on digital download though. 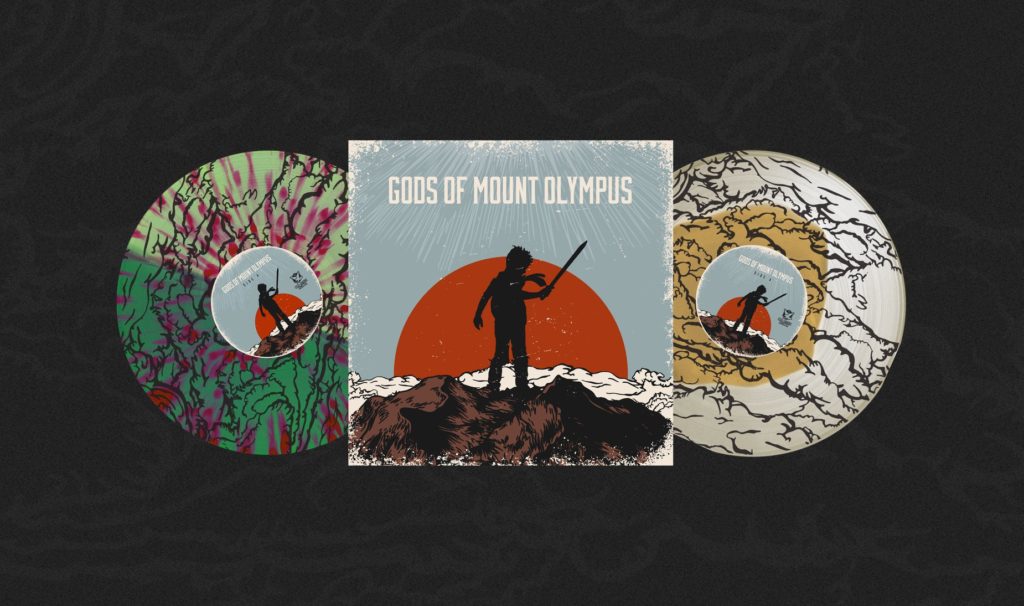