When I put out the feelers to the writing team on this one, I was pretty surprised nobody was interested, given that they feature members (current or former?) of Kylesa and Torche. Given that they were described as rocking an Unsane meets Helmet vibe, I was even more shocked. Wrong are from Miami, and Feel Great is their debut full length, following on from an EP, Stop Giving which came out on Robotic Empire back in 2014. So, there’s our token background / bio. 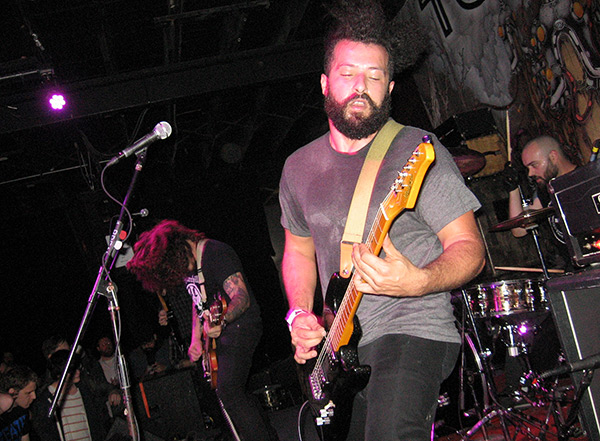 Anyway, I thought I’d give it a spin or three and see what it was like as, I saw Kylesa live about 10 – 12 years back and thought they were pretty decent. I also liked what I’d heard of Torche, although I’ve not heard anything since their s/t debut in 2005. Plus Helmet’s Meantime is one of those records I’ve reliably gone back to time after time over a long number of years… Admittedly I’ve never listened to Unsane, beyond that song they had a video for that was just skateboard slams. Didn’t like it to be frank. 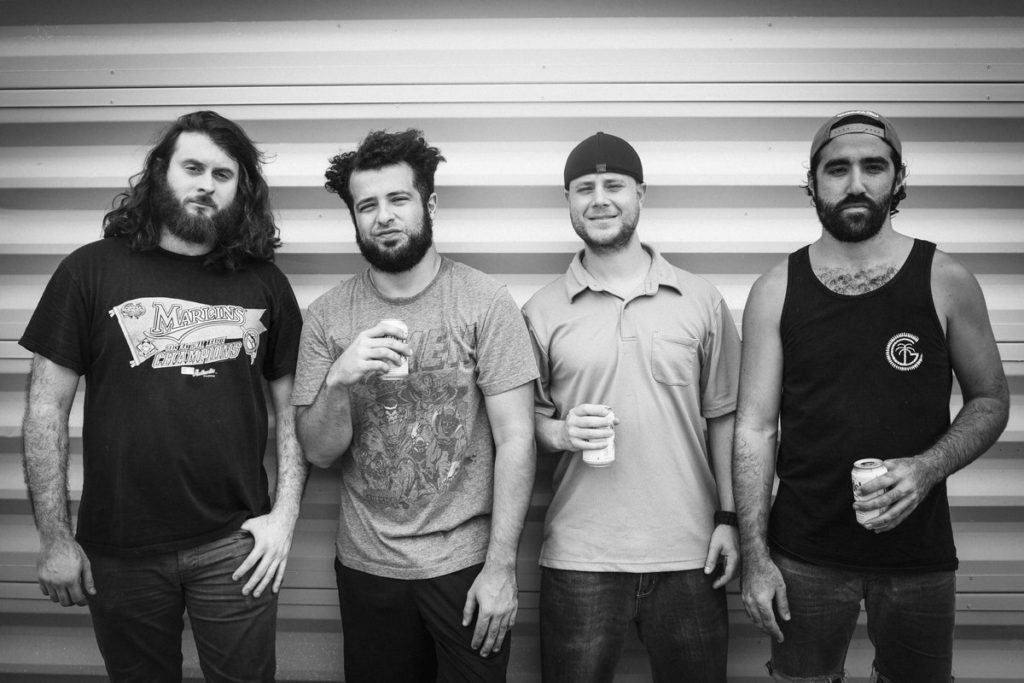 So what’s this like, then? Long story short, this is a throbbing grooving chunk of heavy music. When the promo blurb likened them to Helmet they were not shitting motherfuckers. If like me you were down with Meantime, then you are going to get a fair amount from this. The rest of the sound seems to draw on the heavy as shit rumblings of Will Haven by way of the gritty, deep toned crusty hardcore of Cursed. There’s certainly an element of the heavier end of Soundgarden in this, too. It’s all underpinned by something akin to the stoner groove of Clutch shackled to the dirty-ass rotting meat sound of Mercy by Planes Mistaken for Stars.

It’s fucking gnarly, this. It’s aggro. You will feel like you’ve been bludgeoned, mate, which face it, is what you want. Very, very Helmet indeed. Tony of Nurgle rating: 8/10

Rock this shit right now on the bandcamp player below:

You can also hook this up on LP, CD or digital download direct from their bandcamp page:
https://wrongriff.bandcamp.com/album/feel-great