The Drowns are a new band from LA and Seattle, featuring members of previously established bands on the circuit such as The Briggs, The Shell Corporation, Madcap and Time Again. Although I’ve had a passing familiarity with The Briggs, Time Again and Madcap, I’d never say I was particularly a fan of any of ’em. The quality of the tunes here, however certainly exudes an aura of experienced song writing. These guys have been together since 2017 (as far as I can make out from a very casual perusal of the internet), and this release feels like it could’ve been from a band that has been playing together much longer than that.

If anthemic street punk is your thing, you’ll certainly want to be paying close attention. In a similar way, if hooky gruff punk along the lines of Off With Their Heads and Nothington is your bag, then I think you are also going to be down with this. Me, I like both of those kindsa things, and I’m feeling pretty stoked on this. The themes you hope for and expect are all covered here: finding escape in records, fallen comrades, friends fallen by the wayside due to addiction, living ‘the life’. 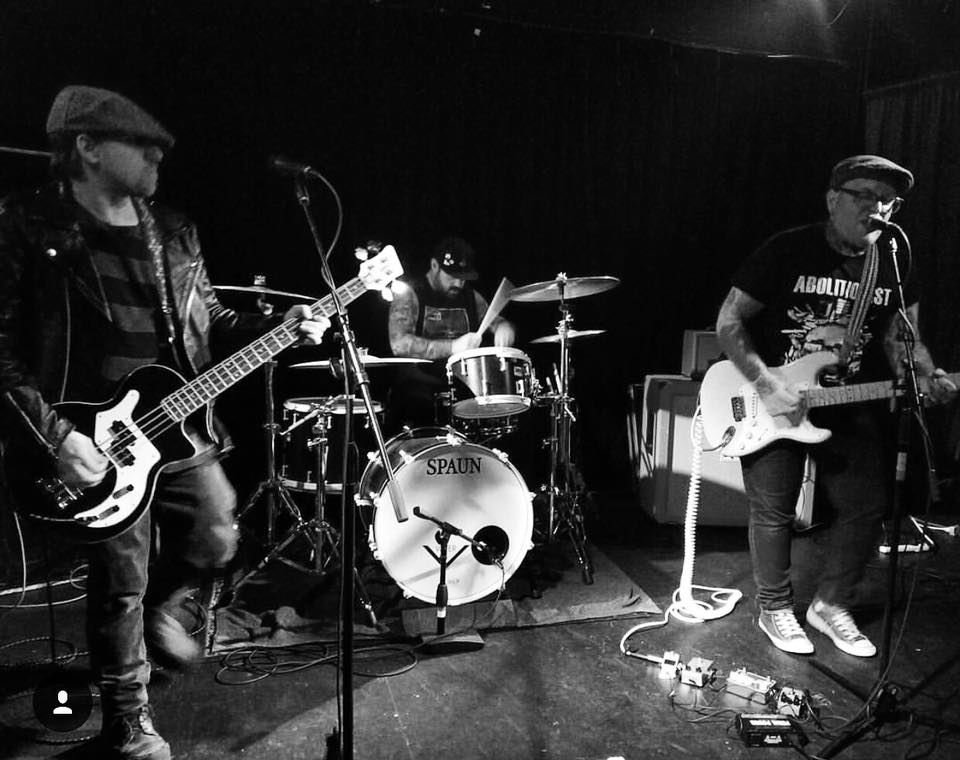 There’s something of a solid line being walked here between the rabble rousing bar room drinking songs of the Dropkick Murphys’ Do or Die album and the infectious sweaty basement show yell along punk of OWTH’s From the Bottom and Dear Landlord’s Dream Homes. In fact, in my opinion, the closest anyone has come to carrying off this kind of blend is probably best demonstrated by Liverpool’s Down and Outs on their Forgotten Streets and Boys From the Blackstuff LPs or Rancid’s brief return to form with 2014’s …Honor is All We Know (minus the two tone songs).

View From the Bottom carries the soulful quality of the songs from Bouncing Souls’ Gold Record, the uppercut pop punk of How I Spent My Summer Vacation and marries it with true tales of grittiness, punk from the streets and the rock n’ roll swagger of the Kings of Nuthin’. I mean, it’s clear I’m fucking rhapsodising here, but I feel invigorated by this. It’s inspiring. The Drowns have made a record that the “big” bands in the street punk scene ought to feel intimidated by, and won’t realistically stand a chance of equalling – typically, by the time you’ve made it big, singing about life on the streets just won’t cut it anymore as it no longer feels real. This shit, however, feels as real as it gets. Some of the big players out there need to take note and hang up their hats instead of churning out tired parodies of what they once represented. 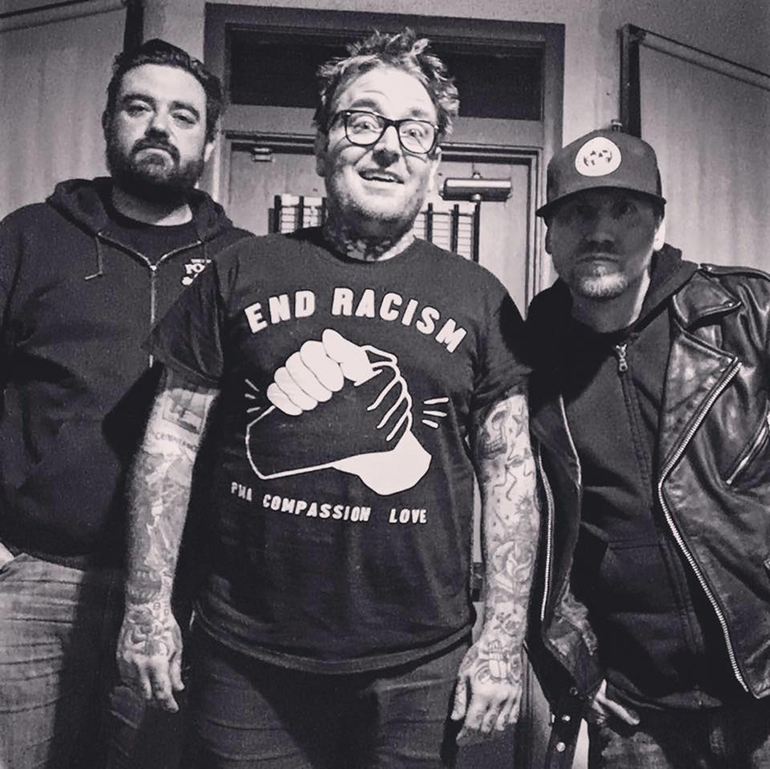 My top cuts here were hard to pick (always a good sign), but currently are Eternal Debate (the opening bars of which suggest a Faith No More style piano led mood piece before erupting into a How I Spent My Summer Vacation style rousing punk anthem), Take Me Back (which is pure Do or Die), Where’s Bobby (which feels somewhere between Street Dogs and Rancid at their best), and Faithfully Faithless (and we are still only on side one here!). Rather than needlessly burdening folk with yet more song titles, and in spite the number of comparisons I’m batting about here, The Drowns have somehow made this sound their own. To boot, I’d say this will probably be vying for inclusion in my end of year lists (which is looking likely to be a tough call to hone down and we’re only in August, mate). Tony of Nurgle rating: 9.5/10

The record drops on 31st August, and you can pre-order a copy on vinyl from The Drowns webstore