The vibe here is a precision-based approach to the good old days of gruff punk. This lot apparently spent two years practising before they inflicted themselves upon the world at large. I say inflicted, but this is pretty fucking decent, so perhaps ‘unleashed’ is a more appropriate word? If you jock on stuff like Bear Trade, Leatherface, Medictation, Stay Clean Jolene and classic Bombed Out Records stuff like The Dauntless Elite and The Leif Ericsson then you’ll be pretty pleased with this. 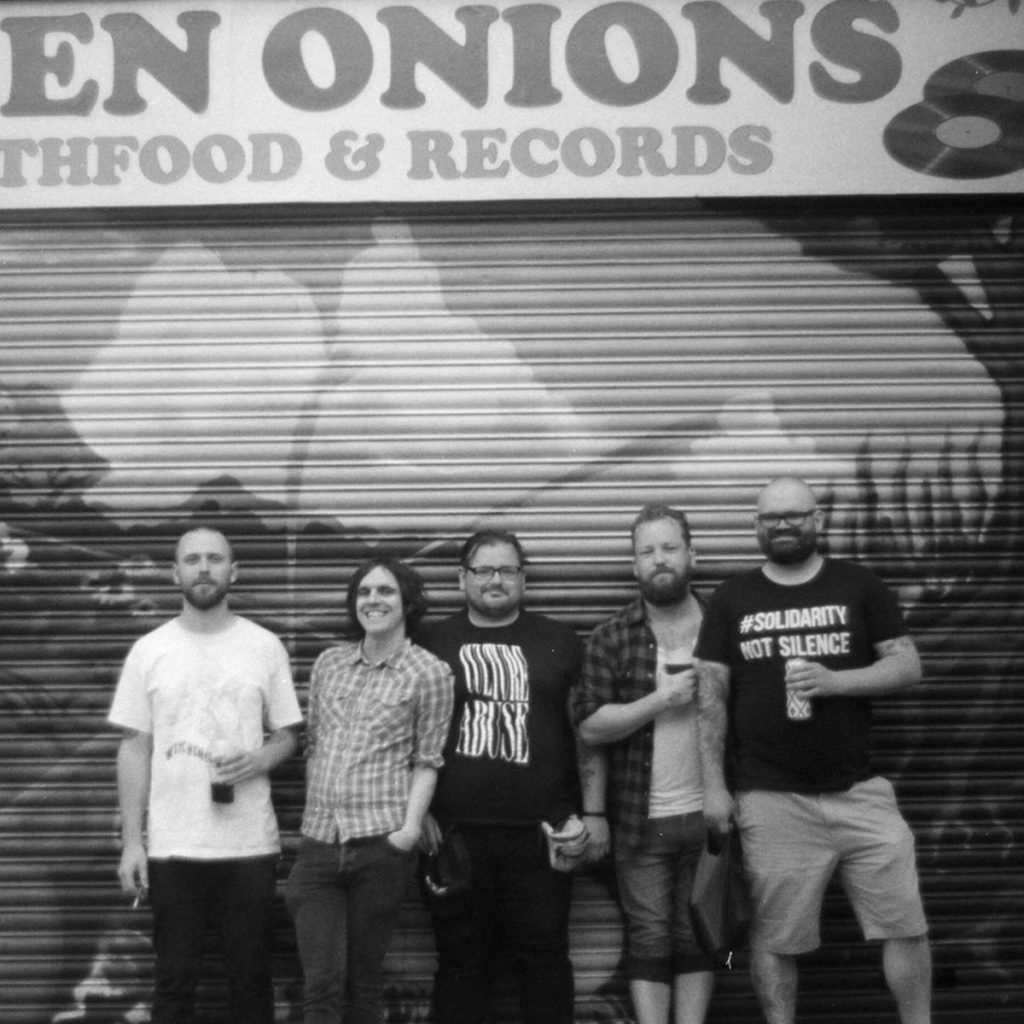 It’s a grand debut, this. Appropriately jagged and spiky in the right places, and filled with just the kind of existential melancholia that gets me excited. Remember kids, pessimism is cool and it’s OK to be not OK. Clearly, I’m already keen to hear the next release. Expect to see these guys playing loads of decent shows in the near future, I guess. They already opened for Red City Radio recently. 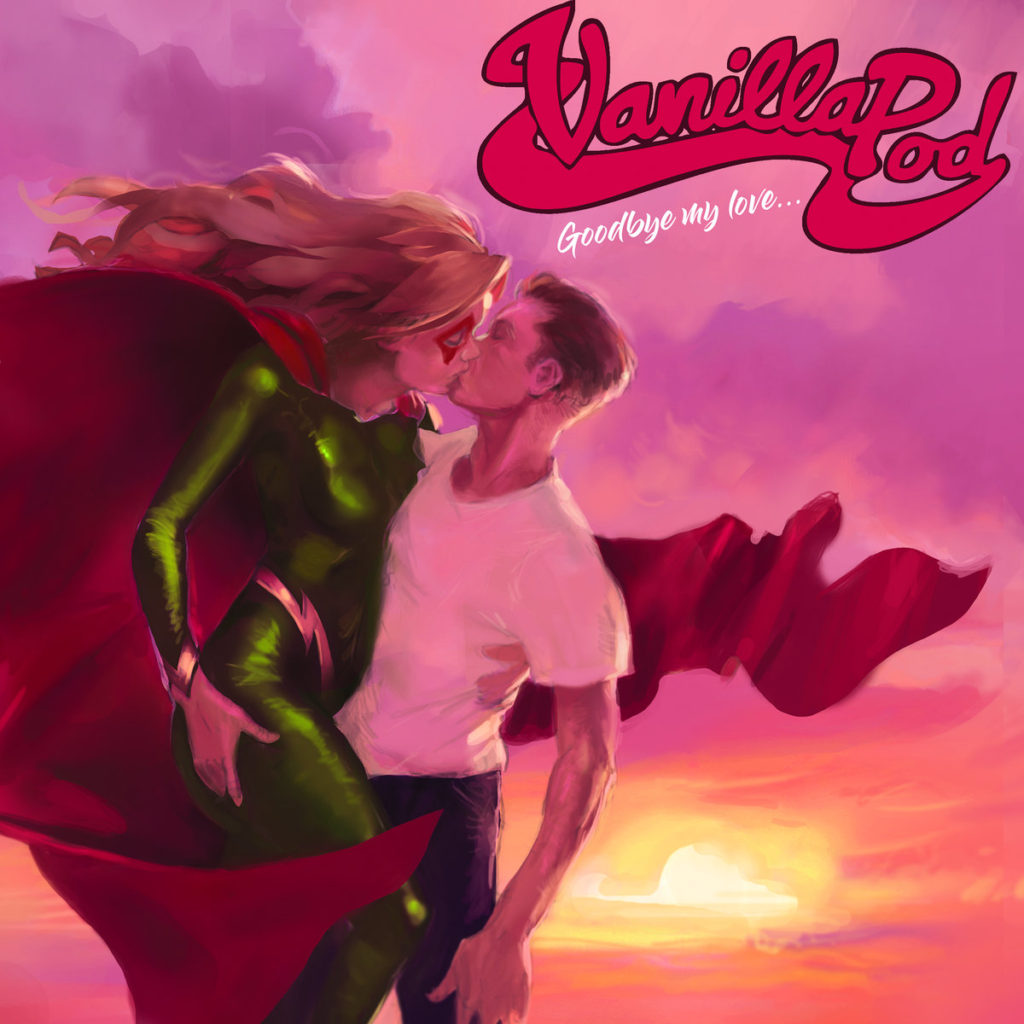 The year 2018 is coming to a close, and reportedly, this 7in will be the final release from Vanilla Pod. For the younger folks amongst the readership ‘The Pod’ as they are affectionately known are from Kings Lynn, and are UK scene veterans, having formed back in 1995, with 6 full lengths under their belts.

To be honest I lost track of Vanilla Pod some time ago, after having loved their first couple of albums Trigger and Faster Disco, both of which came out on Them’s Good. Thankfully, it’s almost as if no time has passed at all. Listening to this, it seems like only yesterday I was watching these lads playing at the Rorshach with Caesar Soze. In real terms, that’s probably 19 years ago or something. Or near enough at least to make little or no difference. 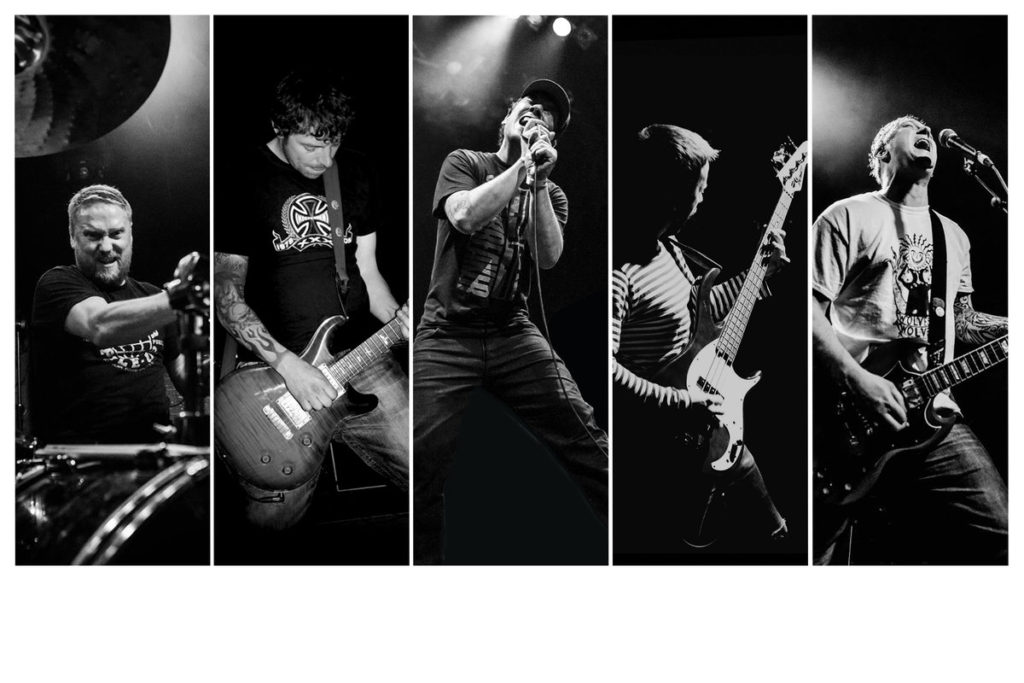 What we have here are 4 final cuts of premium UK skate punk / melodic punk. It’s fast, driving, tuneful, desperate, self-admonishing and triumphant in equal parts. They don’t make bands quite like this anymore. Old fans will want this to complete their collections, and yet it also serves as a decent jumping on point for newbies too.

Goodbye My Love is available from the Vanilla Pod bandcamp page on 7in, CD, or digital download. This is also variously available on random coloured 7in from:
Brassneck Records; Horn & Hoof; TNS Records; Make-That-a-Take; Disconnect Disconnect; and Aaahh!!! Real Records

You can catch Vanilla Pod at the New Cross Inn in London on Friday 2nd November. Buy tickets

Redwood – Lay Your Love Down (Failure By Design Records, 2018) 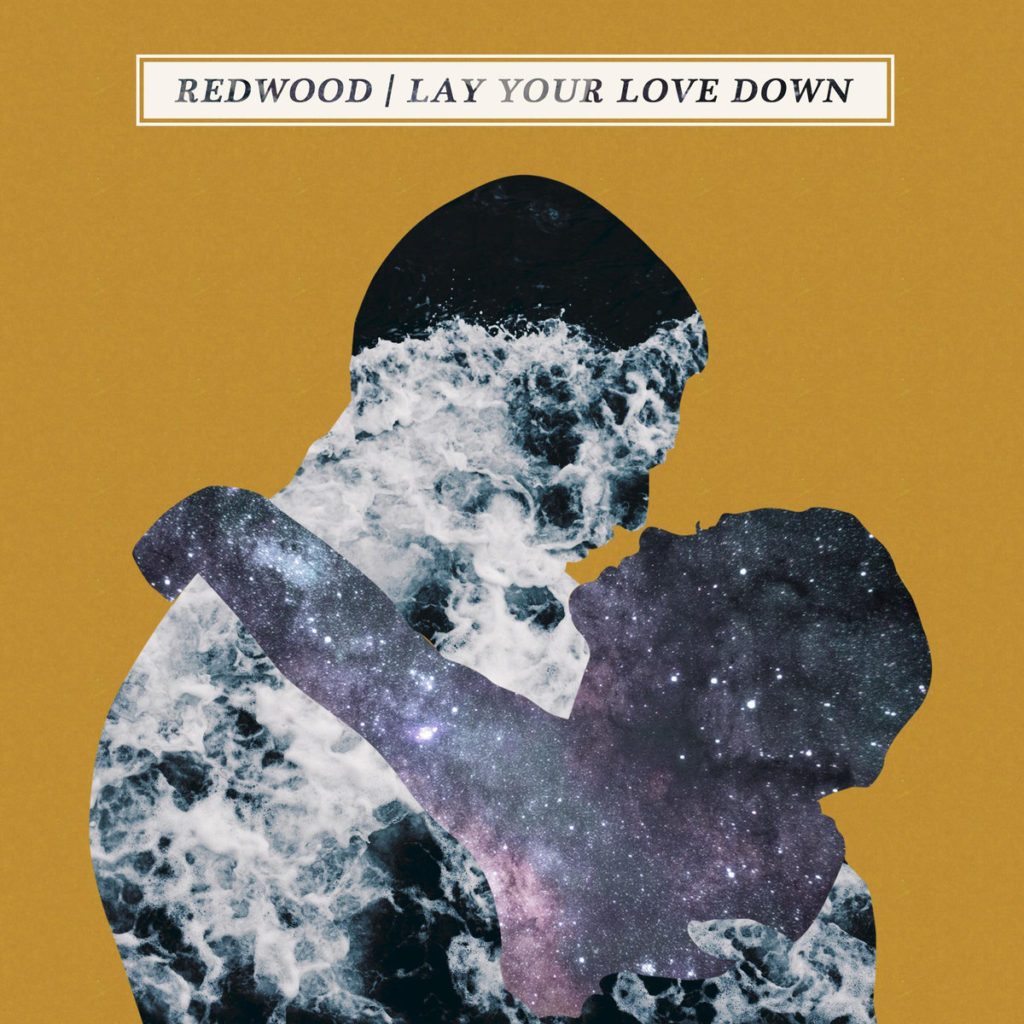 Good grief. The vocals on this set my fucking teeth on edge. Simpering as fuck. Honestly, it’s OK to be sensitive and sing like you aren’t an invertebrate, you irritating fucking wimp. Musically, this sounds like a poor man’s Minus the Bear trying to make Taking Back Sunday sound ground-breaking. Without wanting to cause offense to 13 year old girls, this sounds like that’s exactly who this music is aimed at.

Now, I realise that that description will make some people want to do an involuntary sex-wee, but realistically speaking, this is nothing more than music written for and by total bed-wetters. Get to fuck.

This is available on 12in vinyl or digital download from the Redwood bandcamp page, if your diginity can take it. 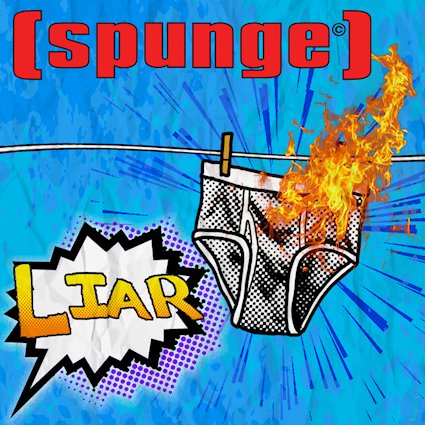 Much as you’d expect, [spunge] still churn out irritating, chirpy ska punk. What fucking year is it again, you annoying cunts? I’d say that I love that you’ve put a pair of ‘pants on fire’ on your record cover, and that it’s dead clever and that. But then I’d be a fucking liar, just like the person or persons for which the track is named. 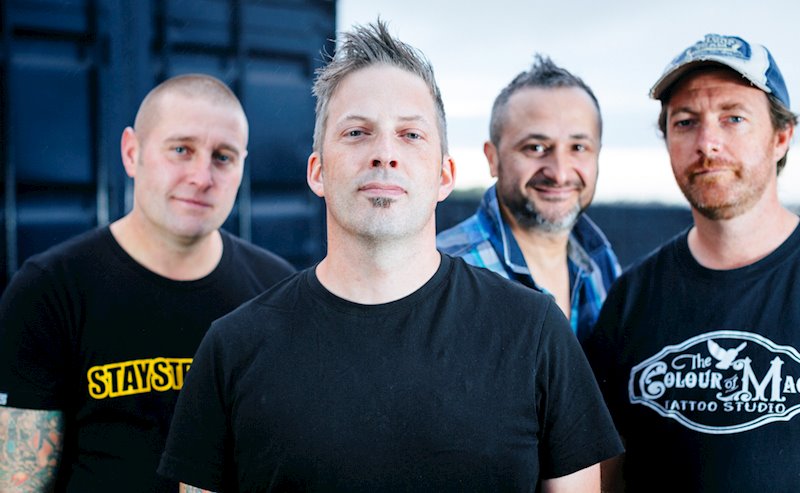 Sadly the type of tragic gets that greedily gobble this shit up haven’t been hunted to the point of extinction. Utter fucking garbage. Now, off you fuck.