Allvaret are from Småland, Sweden. Skam Och Skuld (which translates as Shame & Guilt) is their second full length, following 2013’s Tank Pa Doden (which translates as Think About Death). According to the press material, Allvaret continue in the tradition of recent Danish and Swedish bands (well from the last decade, so pretty recent) that favour a surf influenced guitar tone and an overall garage punk kind of sound.

I mentioned in my recent review of Spanish band, Columna’s latest joint that hearing lyrics in a foreign language can be quiet problematic for us backward-looking English speakers. In that review I’d described the ‘clean and clear’ vocal as soothingly melodic, and complementary to the music. I’d say that the same kind of thing applies here, although as many of the vowel and consonant sounds can be quite different to English, or other more widely spoken European languages, the vocal can also seem quite alien – particularly for an often lyric driven guy such as myself. Now don’t get me wrong, this is something that will obviously be down to personal preference, so readers should check out the music on the player below and see what THEY make of it, but I found myself to be enjoying it more and more with subsequent listens. 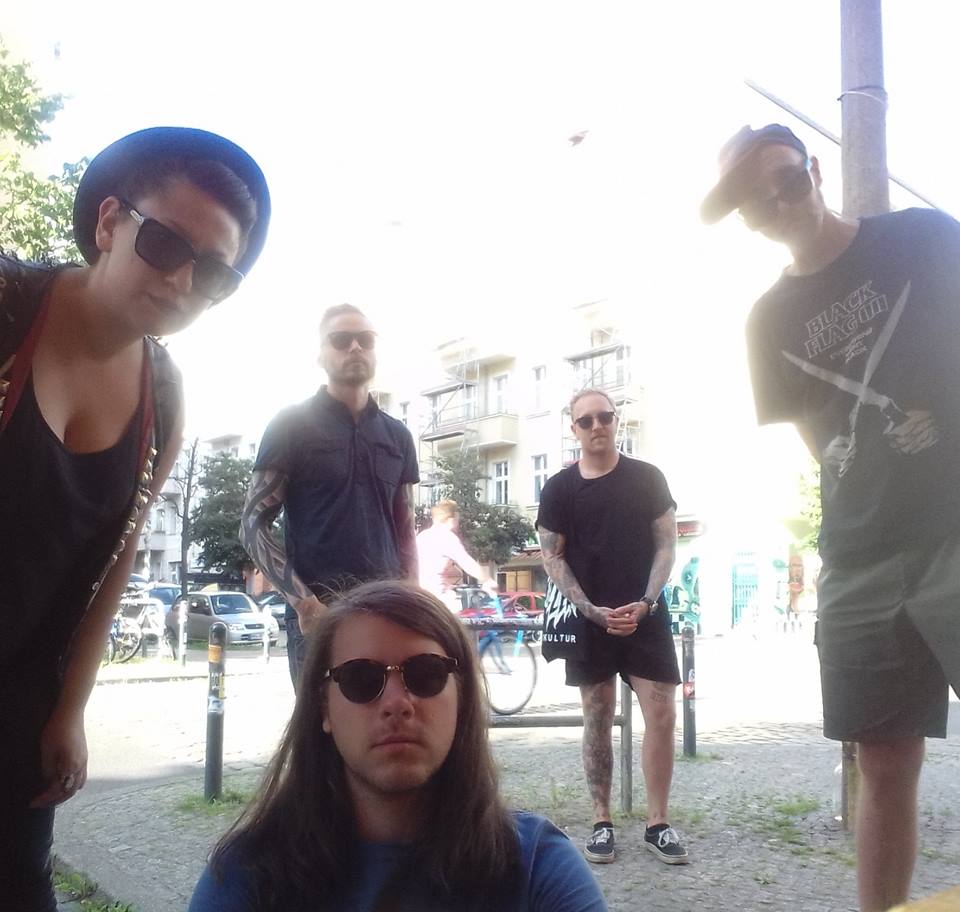 Musically, before putting this on I was kind of expecting some kind of mental D-Beat fury or gnarly crust ala Skitsystem or Totalitar. However, much of this has more of a sound in common with Samiam. In other places I was put in mind of Tiger Army (bizarrely enough) based on some of the drumming, and H2O based off the style / sound of some of the vocal melodies.

My choice cuts here are: 0253; Om Det Är Blod Du Vill Ha Ska Du Fa Det; and En Särskild Plats. I can imagine this being a real grower. It’s a Tony of Nurgle rating of 7.5/10 for this one.

Check this on the player below:

You can get this on LP through Green Noise in the USA, https://store.greennoiserecords.com/products/allvaret-skam-och-skuld-lp or Erste Theke Tontrager in Europe. It’s also available for digital download from the Dirt Cult Records bandcamp page