There’s something that I discovered when listening to this album, and that is that it’s pretty damn satisfying proving yourself wrong with new music.

I show strong signs of being a heavy music dinosaur and still rampantly listen to The Great Southern Trendkill with an almost religious regularity, bypassing too much new music in order to satisfy my comfortable musical tastes. My first listen to The Onset of Eternal Darkness, the first full length from Climate of Fear was, accidentally, stuck on random from the start and it instantly didn’t wash with me, which wasn’t good because I’m not one to cut a strip off people who are pouring their hearts into doing anything musical.

Thankfully, I got my arse in gear to give it another listen and with excellent results!

I soon realized that much of the feeling of the album from my first listen had been taken away as this album is right up there with some of the best English metal I’ve heard in a long time.

The opener, “Rapture“, eases the album in with some nice piano and vocal work on the intro before being beaten down with some nicely tech guitar work, reminiscent of the old H8000 scene (named for a postcode in Belgium for those that don’t know, often associated with Good Life Records) mixed with some modern death. 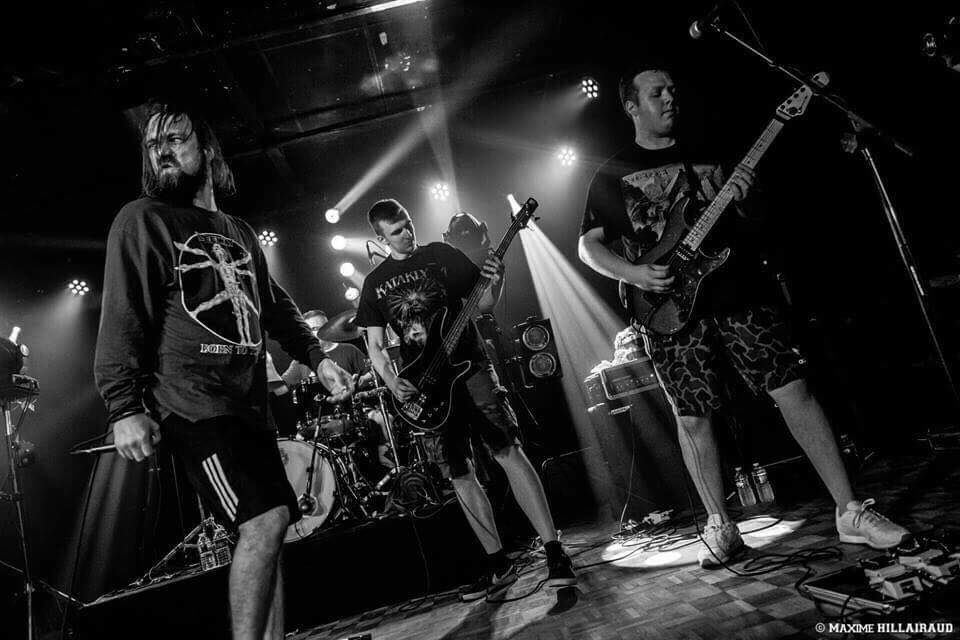 The main body of the album is made up of a good blend of hardcore-tinged metal with some darkly melodic symphonies, all wrapped together with some nicely cynical yet emotive lyrical content which explores all the negative influences with which humanity plagues the Earth; namely the perils of the capitalist state we have had forged for us, and the exploitation of both our planet and the people that reside on it.

The band meander through a variety of musical influences and styles throughout the album and there really is a little bit of something for everyone. The bands’ hardcore and old-school metalcore influences are much more prominent in last year’s Holy Terror EP, although this does carry through to the new album along with a lot of the beatdown scene stylings. “The Cult of Retribution” carries a heavy feeling of early Arkangel and “Shadow & Flame” reeks of Lamb Of God involvement, whereas “Centuries of Torment” has the stamp of post-Heartwork Carcass all over it and then there are the black metal-esque of guitars on “Storming the Heavens” which shows the bands ability to craft such an eclectic soundscape across the album, and yet blend it together seamlessly. 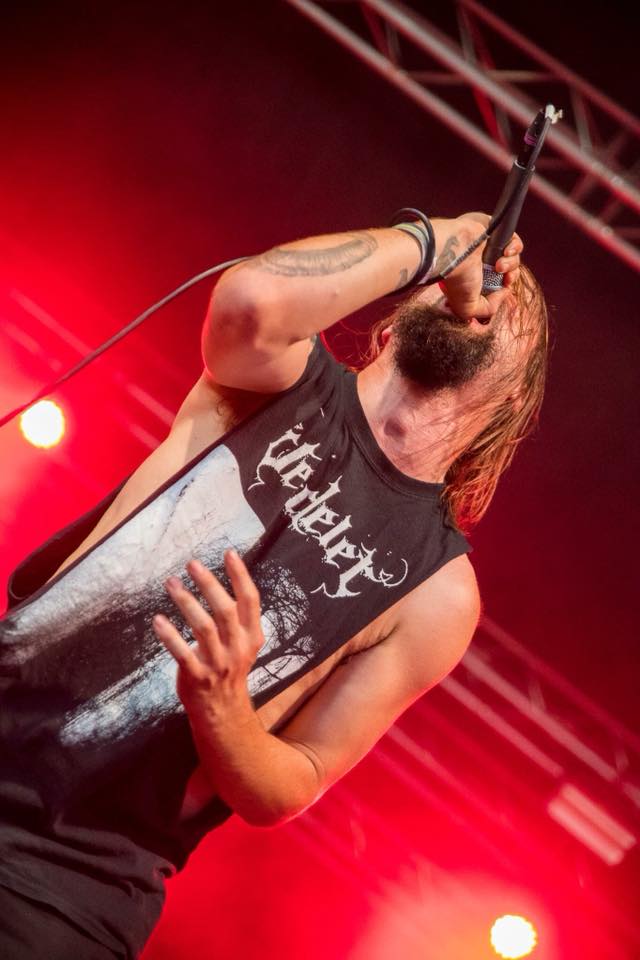 Although the album may not exactly touch the dizzy heights that the aforementioned bands were able to blast out in their respective hay days, Climate Of Fear deserve a great deal of credit for what they have put together for their debut full length.

All in all, it may not be the most groundbreaking or outrageously original album, but it is a definite listen for fans of anything from Brutality Will Prevail to Deicide. Absolutely nothing to complain about across the whole album and clearly a band with a very promising future.