Alright then. Nadir is a ‘side project’ of Robbie Swartwood of Off With Their Heads. The press material suggests this would do nicely “for fans of Off With Their Heads, Alkaline Trio, Osker, Banner Pilot”. OK, we should in that case be expecting some sort of moody yet melodic punk rock then… Shall we find out more?

My exact first thought was that this sounds pretty much like post-Asian Man Records era Alkaline Trio (but without the shit bits) force-fed through a Jawbreaker meat grinder. It’s pretty dope, guy. There are eight songs presented here, of which two are acoustic. I’m gonna go out on a limb here and say these two are way better than what Alkaline Trio produce when they do the odd token acoustic number on album. Plain speaking: I’m saying that as these aren’t excruciatingly overly self-conscious and full of hackneyed pseudo-gothic “look at my controversial badly cut black-dyed barnet I’m dead deep, me , mate” imagery about coffins and shit. But, you know, that’s me, innit. If you personally go in for all that buying black-airbrushed roses and stuff, don’t let me stop you.

‘Kin ‘ell. Went off on one a bit there, did I not? So yeah, we’ve mentioned Jawbreaker and Alkaline Trio and that type of thing. If you also used to enjoy (or still do, like me) a healthy dose of Samiam in your musical digestive tract, or hanker after oft-neglected bands of yesteryear such as Pop Unknown, then I think you are going to enjoy this quite a lot. I find myself wondering how on earth some of these didn’t end up as Off With Their Heads songs. They really are rather good. 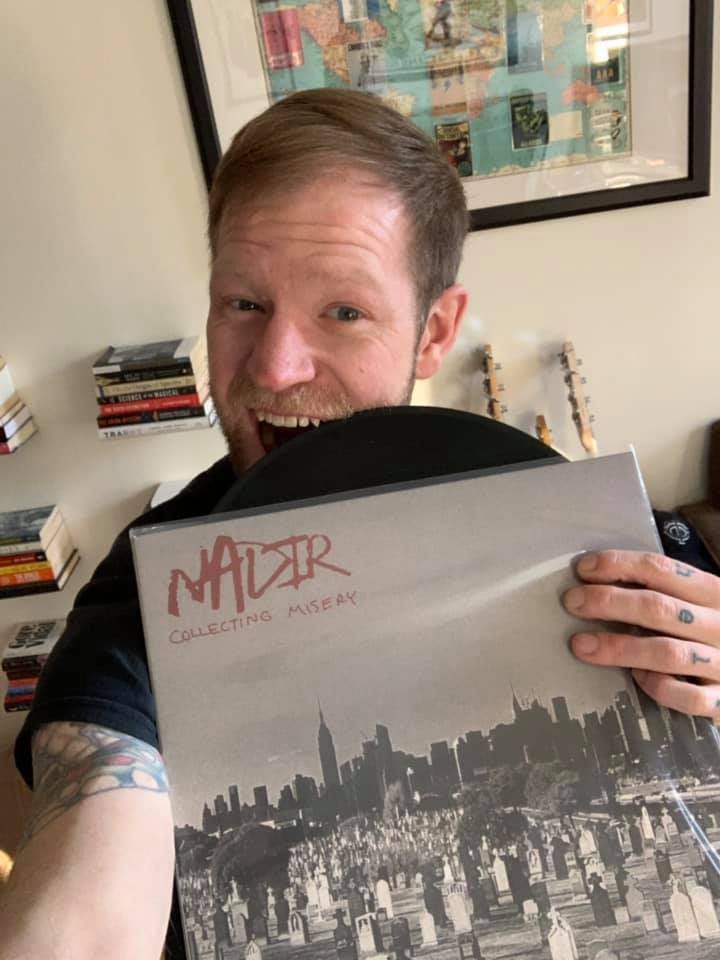 Themes here from a lyrical perspective seem to be dealing with wider issues of anxiety and displacement. There’s a strong focus on Loneliness, which I am giving a capital “L” as it’s something that resonates quite strongly with me: “will we always be alone in crowded rooms?”. There also seems to be a focus on dealing with difficult and/or failing relationships and perhaps handling the mental health issues of others to the exclusion of dealing with or looking after your own mental health. Which is obviously rather detrimental to your well-being.

I’ve been listening to this virtually on repeat for the past couple of days. It’s well good. I feel like it’s a crying shame these guys have had to self-release this. I find myself hoping that this release doesn’t turn out to be a one-off, as I really want to hear more. Without wanting to veer off into purple prose and ludicrous hyperbole, if you haven’t hit play on the player below yet, you are a dunce of the highest order. It’s a Tony of Nurgle rating of 9.5/10 for this ‘un.

Get the 12in record from the Nadir bandcamp page