Early last year, post-hardcore stalwarts Cave In began preparing for their follow up to 2011’s White Silence. With all the members involved in various other projects, and uncertainty as to their next steps, it had taken the band seven years to get to this point. The band got together and, over a weekend, recorded a series of tracks that they wished to demo. Unfortunately, they never got to take this any further, as key member and bassist Caleb Scofield was tragically killed in a car accident shortly afterwards. This album is a collection of the tracks from that final demo session and serves as Caleb’s eulogy, with 50% of all proceeds going to his family. 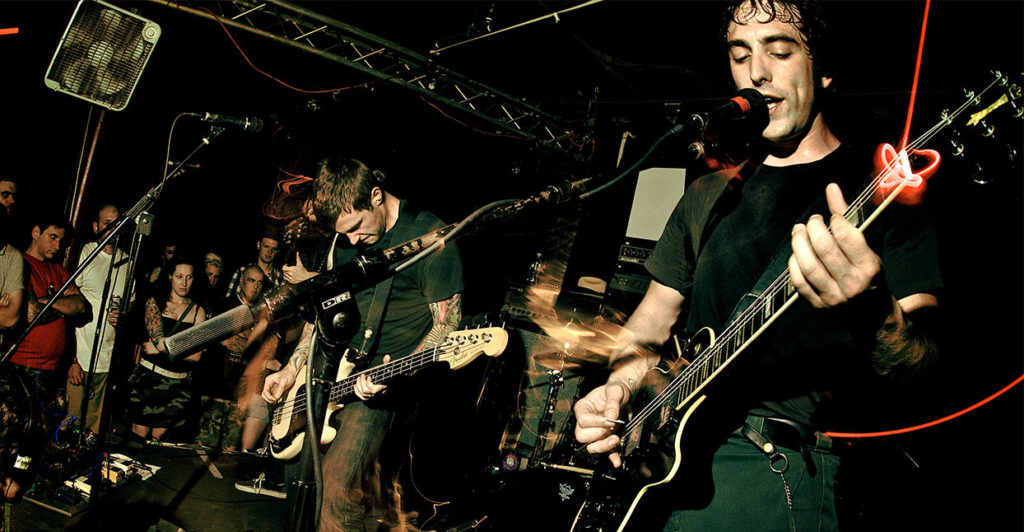 Opening with a voice memo of a track idea Caleb had sent to the band, the record soars between the Jupiter-era space rock and the more metallic elements of White Silence and Perfect Pitch Black. For your cosmic sounds, tracks like the first single “All Illusion” and fuzzed-up segue “Lunar Day” perfectly capture those vibes with the former’s shimmering guitars and latter’s gentle layers of feedback. 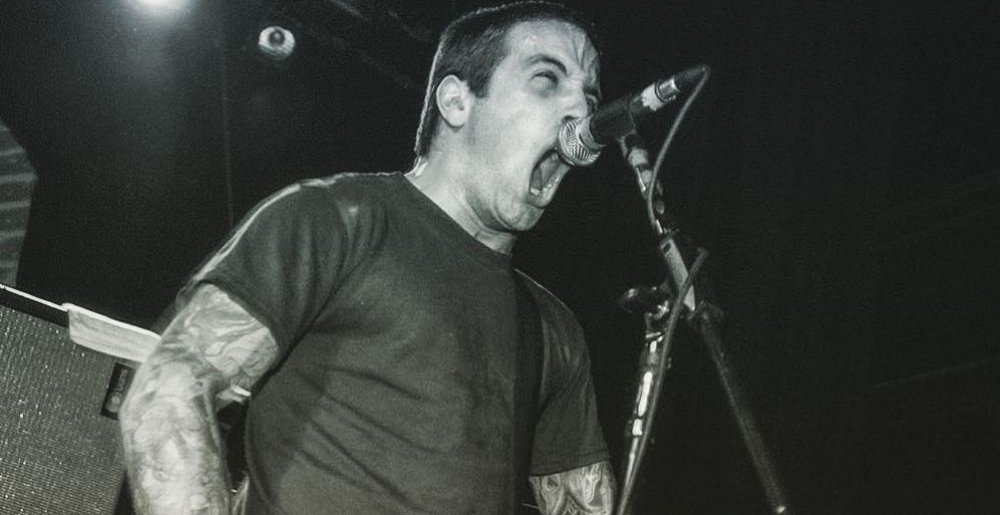 On the other hand, “Nightcrawler” and “Winter Widow” hit those heavier notes, as prime examples of the driving rock Cave In liked to throw in on later albums. Third track, and arguably the highlight, “Shake My Blood” balances both sounds perfectly. Listening to it you could be forgiven for thinking that it was written in Caleb’s memory, especially with Steve Brodsky’s pained lyrics. The song sounds like a band responding to loss and I suppose Caleb’s involvement makes it all the more touching. Closer “Led To The Wolves” is balls out heavy riffage which, while not harking back to Until Your Heart Stops-era Cave In, is one of their heaviest tracks in recent times. It also marks the final time Caleb’s inimitable roar was committed to record. 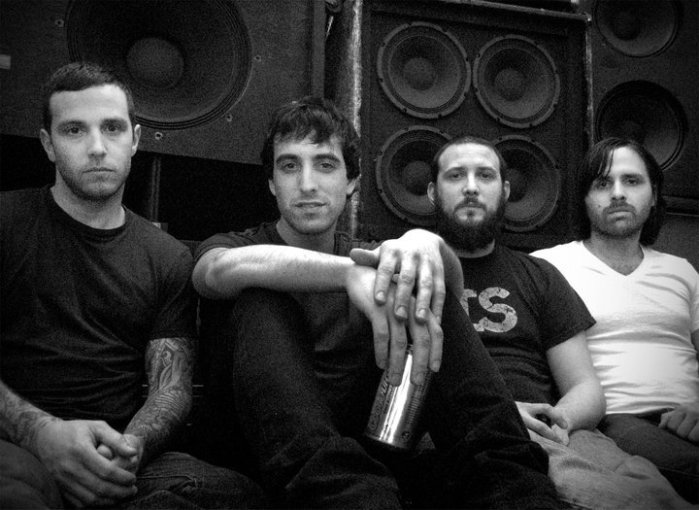 Ultimately, this is a great record, made all the more powerful by the emotional weight behind it. It might lack some of the polish and flow of previous releases, but that can’t be faulted due to the circumstances behind it. With this, the band have said a fond farewell to one of their founding members and, more importantly, a close friend.