The new release from indie-emo wife and husband duo, Carly Commando and Tom Patterson, comes 3 years after their last ‘Break’ and is pegged as a stronger, louder and fiercer sound.

First track ‘Moon’ opens in an eerie sounding minor key leading into a showcase of ethereal, wailing vocals. In comes the repetitive beat which builds into a crescendo of what sounds like sprawling guitars born from keys and white noise before settling back into a train like piano rhythm. There’s a long pause. 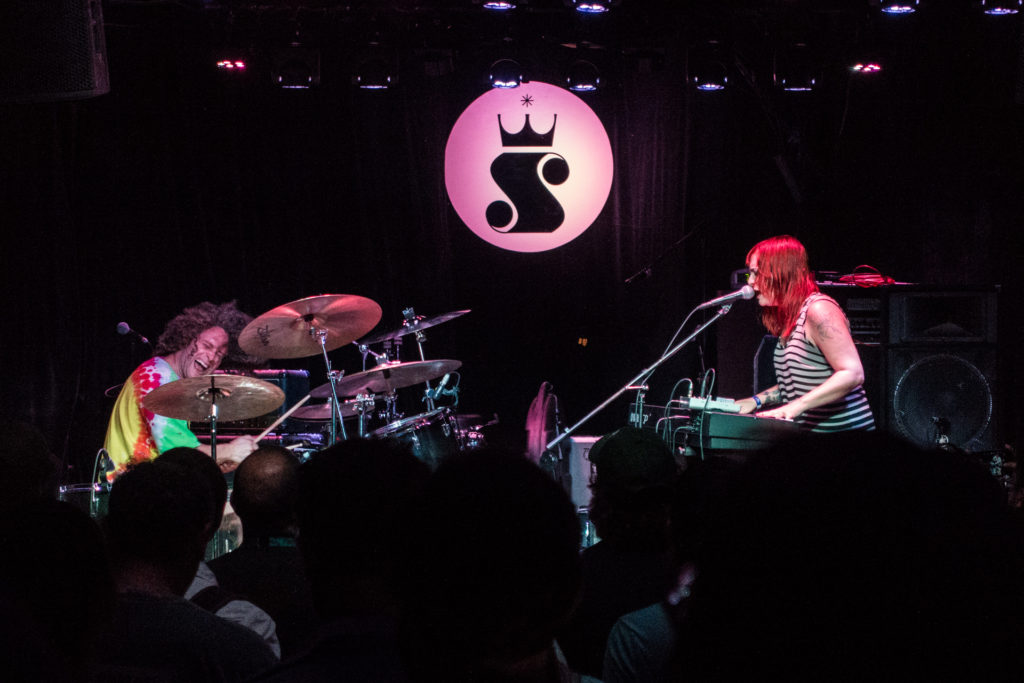 Then posi-synth and keys swell while an upbeat, energetic, pop punk vocal kicks in and it reminds me of Paramore’s latest move into 80s inspired fun on their last album. This jars with the previous track but then track 3 ‘Premeditated’, comes in and they flip the style again.

A much heavier output with grungy, fuzzy almost bass guitar groans with angrier vocals, reminiscent of Garbage or Hole. This style continues into the following track with slurring drums and heavy keys that sound like they are struggling to make it through the song.

The single from the album, ‘Louder’ is an unashamedly power-pop driven display that smartly encapsulates everything they’re about and the strength this album carries as Carly chants ‘I’ll just keep on getting louder/I’ll always be a sound you can’t ignore’. 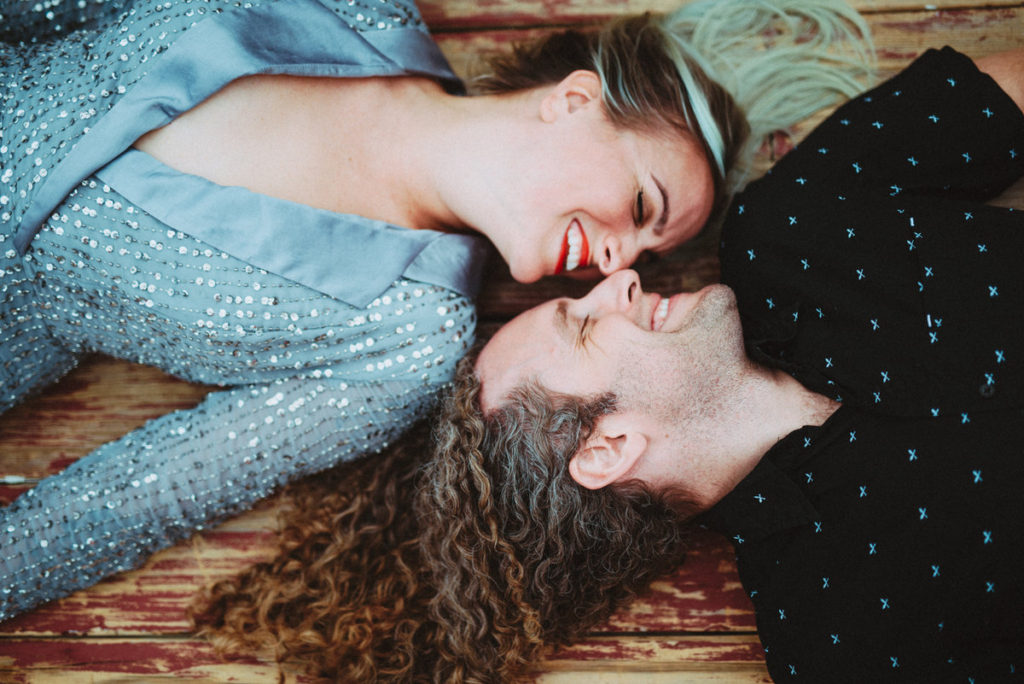 Other notable tracks include ‘People Pleaser’ that swirls from gentle, to desperate, to angry carrying the listener on its journey as it crashes and washes over you. Also, ‘Casino Night’, described by Carly Commando as the ‘Thank U, Next’ for the ending of a friendship, flits back to a synth heavy melody with church organ keys cutting through bare and honest lyrics.

This album is a journey. It has texture, it has drama, it has emotion; it’s almost a stage musical. It’s clear that the last few years have produced a more intense and deeper emotionality for the duo, whether that’s delivered via thundering drums, delicate silk-like vocals or spinning and whirling piano. There’s a real sense that ‘Heavy Banding’ exists simply for the reason it couldn’t not – almost as if Carly and Tom had little or no choice in it – it just had to be created and for that alone it must be celebrated.

You can get this from the Slingshot Dakota bandcamp page on a series of vinyl options or digital download. Vinyl Pressing Info: 400 – Pink / White Marble Swirl / 300 – Silver Marble / 300 – Red. This is also available in the UK on an exclusive clear vinyl variant from Specialist Subject Records.