OK then. I was totally unfamiliar with this lot ahead of this review. I mean, there’s been a little bit of buzz, but whether this is actual buzz , or artificially manufactured buzz remains a mystery. Decent Criminal are apparently a 4-piece from Northern California, playing what is alleged to be high energy blend of punk, surf and power-pop.

Right off the bat this is fucking annoying me almost to the point of proving fatal for several reasons. Firstly, and most importantly, I feel like I’ve had my time wasted. It’s in short fucking supply, mate. Secondly, overall, it’s so unassumingly pedestrian that it leaves absolutely no impact at all. I don’t think I’ve ever been exposed to anything as inconsequential as this. It’s so weak it’s in danger of blinking out of existence. If you were to send these twunts on a walk across a virginal beach, I’m fairly convinced they would leave absolutely no footprints whatsoever. 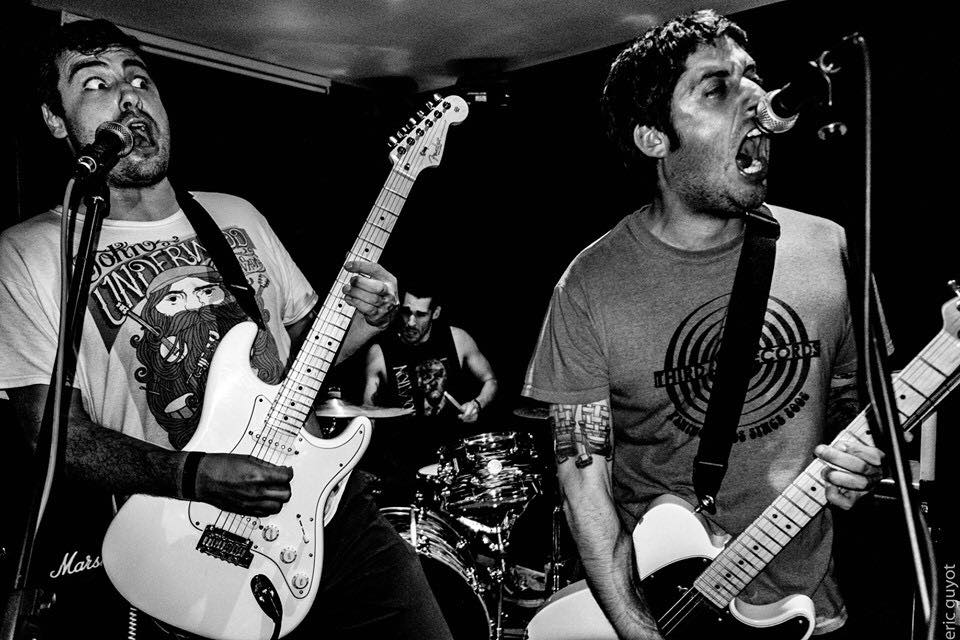 Thirdly, they fail most egregiously to hit a single mark offered up in the description of what they play. Finally, the vocal is both nasal and simpering. If you are gonna go nasal, you need to do so with the requisite level of snotty attack. The vocals here have about as much appeal as a limp, sweaty, handshake from a cowardly manager that’s trying to talk their way around the fact that they are shit-canning you from your job for an utterly spurious and entirely manufactured reason. 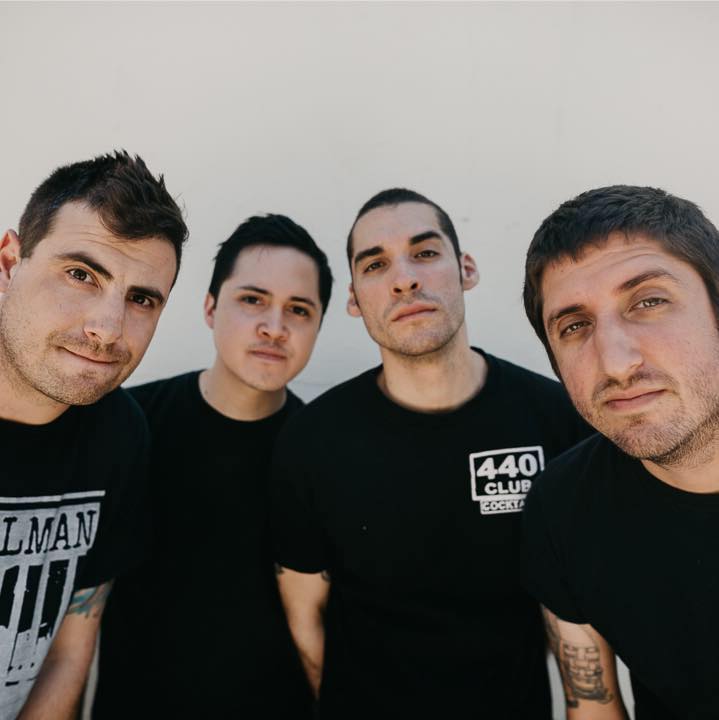 It’s absolutely as wet as fuck, this. To the point of being disgusting. Coming soon to a bargain bin near you. Now get the fuck out of my ears, you shower of fucking shit-houses. Decent Criminal? Heinous atrocity against people with ears, more like. Tony of Nurgle rating: 1/10.

If for some bizarre reason you feel compelled to inflict this on yourself, you can do so on the bandcamp player below: