A New Cycle is the third full length from Dutch crew, Sweet Empire. Quite by chance I saw them play at the launch party for Consumed’s Decade of No EP in New Cross (South East London) last summer. I’m under the impression they’d had a show fall through and got added to the bill last minute. Goober Patrol played too, oddly enough. On the night, I felt like Sweet Empire reminded me of Lifetime for some reason. Not only that, but they really brought it on stage. 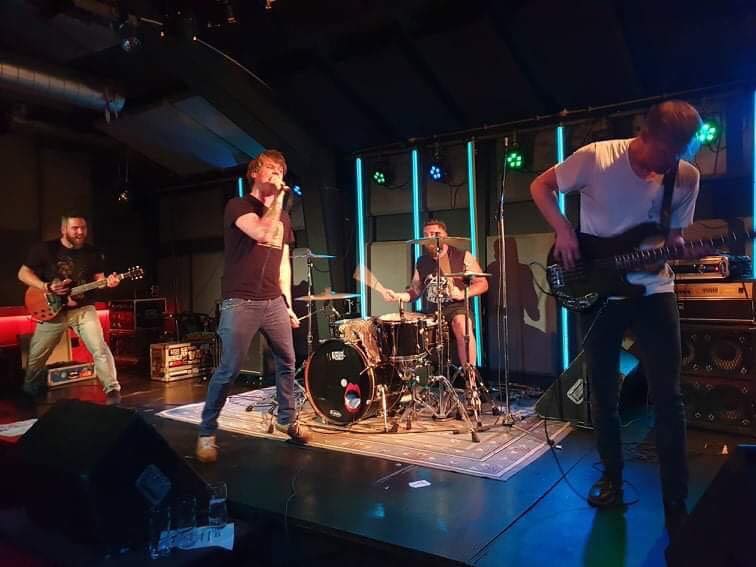 A New Cycle is the first Sweet Empire record that I’ve actually checked out. I’ve given it a fair few blasts, and I think it’s pretty good. From what I can gather from the lyrics, these guys are pretty politically switched on, with songs here themed around protesting, civil rights, refugees, killing fascists and the problems around sexual misconduct in the punk and hardcore scene. It’s kind of refreshing in a way to stumble upon a band that is actively addressing this type of thing in their lyrics. Granted, it’s not especially rare, but with the common themes of mental health and relationships and the like taking more of a front seat these days, it’s cool to get a reminder every now and again that this theme of punk rock still exists. 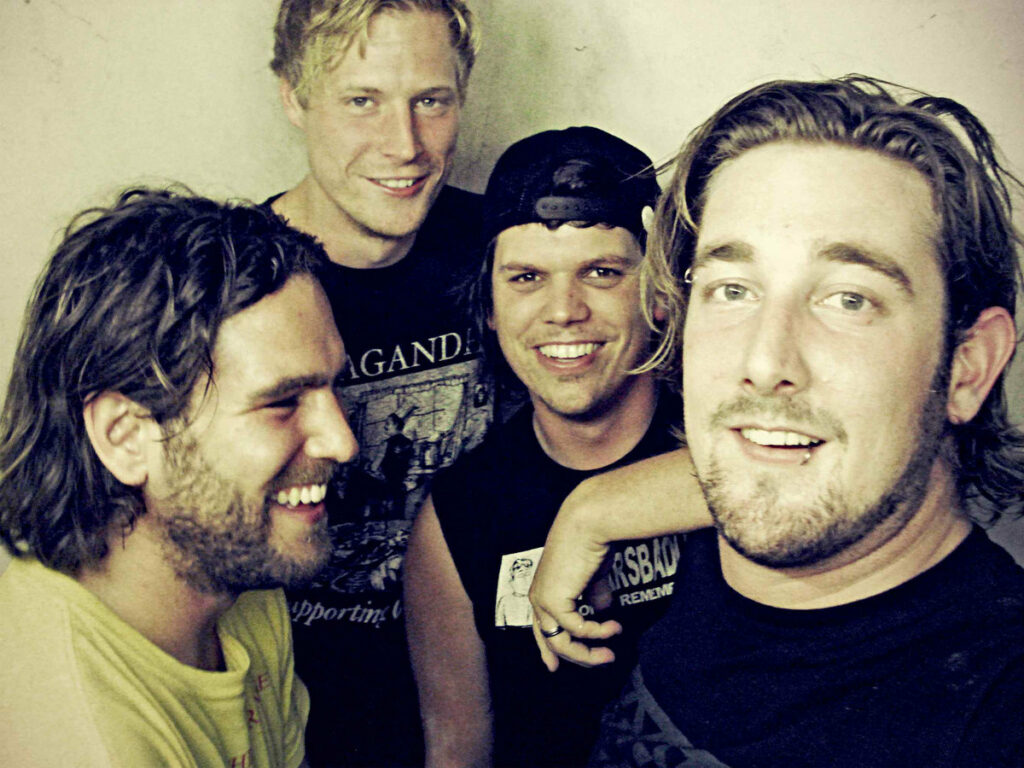 Anyway, what’s it sound like, then? On record (or at least this one, as I’ve not heard the others) Sweet Empire don’t especially remind me of Lifetime at all. The sound here more puts me in mind of something between Thicker Than Water era H2O, an actually good version of the criminally overrated and factually atrocious meat & spuds quasi-youth crew revival act Down To Nothing (who incidentally, I find as dull as dishwater; see also Have Heart who are possibly even worse – although realistically that’s too close to comparing two lumps of dog shit for comfort), early Satanic Surfers and Samiam. Quite a mixture, right? Anyways, I thought this was pretty enjoyable, and I’ll happily award it a Tony of Nurgle rating of 8/10

Check it for yourself on the bandcamp player below:

Find out more on the Sweet Empire Facebook page