Well. Most of the time I skip over stuff sent to me from a particular PR company, as I just dismiss it out of hand as “pretentious arts nonsense”. However, the opening lines of the blurb caught my attention stating that it was (recommended) for fans of Roky Erickson, The Jesus Lizard, The Wipers, Black Flag, Link Wray, Nirvana. So I thought this could be interesting… Grey Hairs were also described there as “punk rock lifers” from Nottingham. Apparently Health & Social Care is a themed album attempting to answer the question “how can someone be a public sector punk in 2019?”

Anyway, I chucked this on and gave it a razz. Typically I have very little tolerance for the more I suppose, er, “noise rock” part of the punk rock spectrum. My interest in the same basically starting and finishing pretty much with Helmet’s Meantime and a peripheral flirtation with certain items from the back catalogues of Flipper, The Melvins, Kong and The Jesus Lizard. I fully appreciate that this is an admission that will doubtless anger hipsters of a certain cut of cloth, but given my proclivity to not being arsed whatsoever about the opinions of a load of tits that dress like overgrown, brightly coloured children, er, zero fux, m8. 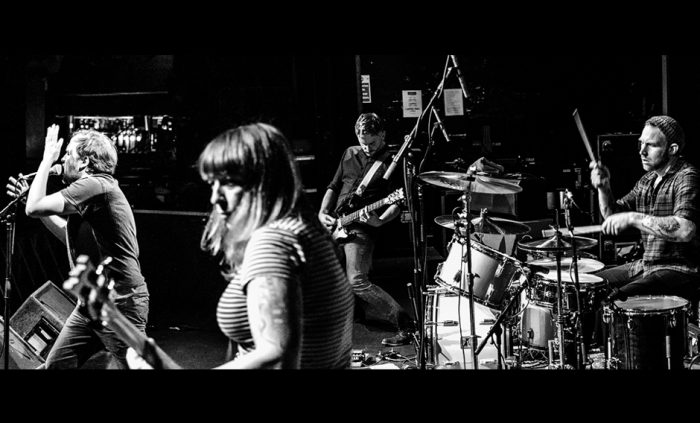 “So what’s your opinion of this, then Tony?” I hear probably one of you at best cry out into the wilderness of cyberspace. Actually, against all assumptions and expectations, I didn’t think it was that bad at all. Pretty reasonable as it goes. Not my bag, mind, yet thankfully a country mile and more away from the chin-strokingly excruciating forays into sonic experimentation of Sonic Youth, Slint and the like. Which if you want my two-penneth’s worth has about as much artistic validity as two fat and unwashed oafs harvesting each other’s arse-spiders. 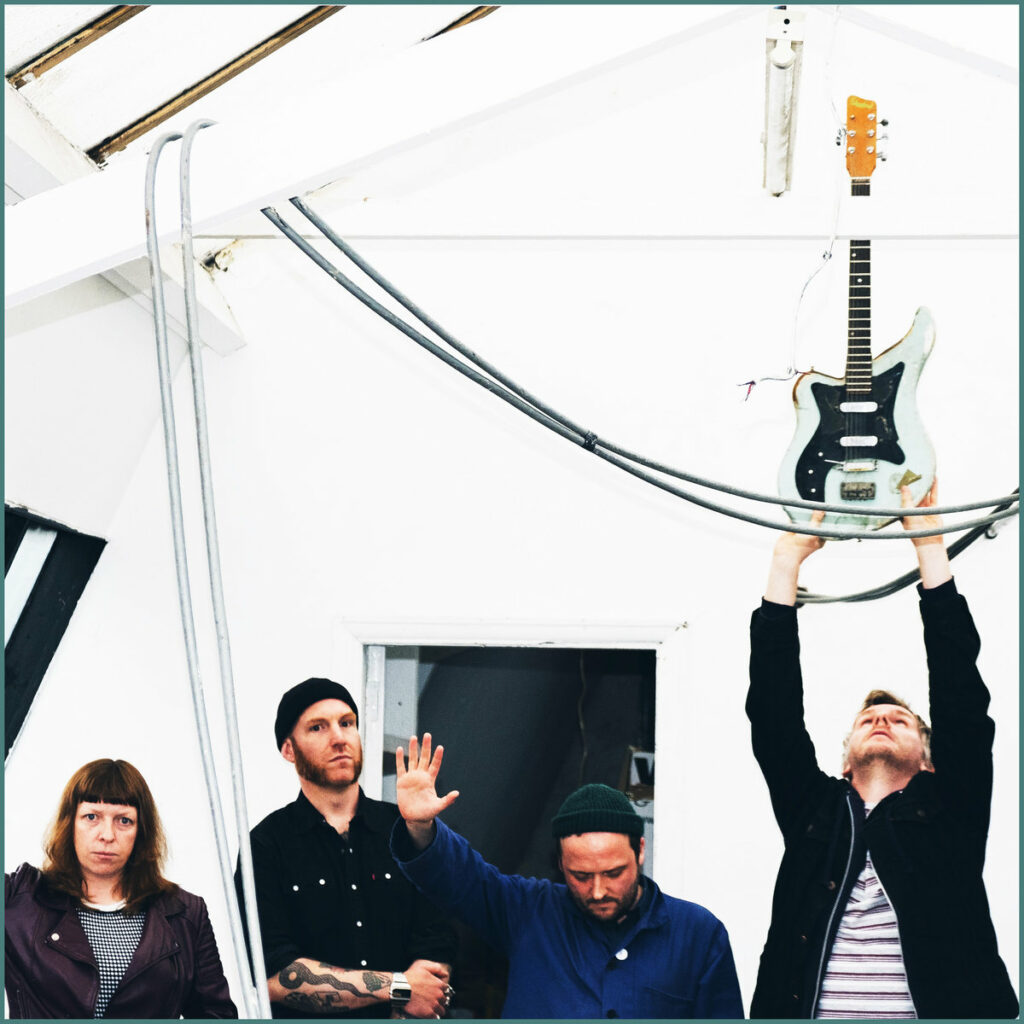 This feels to me to squat betwixt the sound of a stripped back, raw Soundgarden and elements of the sometimes oblique Dischord back catalogue such as Hoover and Jawbox. Perhaps bizarrely, I’m also put in mind of a less proggy version of Cave In. Also not a million zillion miles away from Failure, then I suppose. I can proper imagine certain acquaintances of mine lapping this up like it was going out of fashion, but it’ll come as no major surprise to regular readers that my own tastes are a bit more straight down the line. It’s a Tony of Nurgle rating of 7/10 for this one.

You can check this yourselves on the bandcamp player below:

Health & Social Care is available from the Grey Hairs bandcamp page on red vinyl (edition of 498) , CD and digital download

Find out more on the Grey Hairs Facebook page