I’m counting myself lucky enough to have received a copy of this hoss right here from my dude at Different Kitchen Records. This is a re-release of two out of production EPs from one of my new favourites, Warm Needles. The originals were put out in 2016 and 17 respectively via Tour Van Records. If you missed my review of the compilation of earlier Warm Needles material, entitled Discardography, then I would recommend you have a read and listen, as I thought it was great. 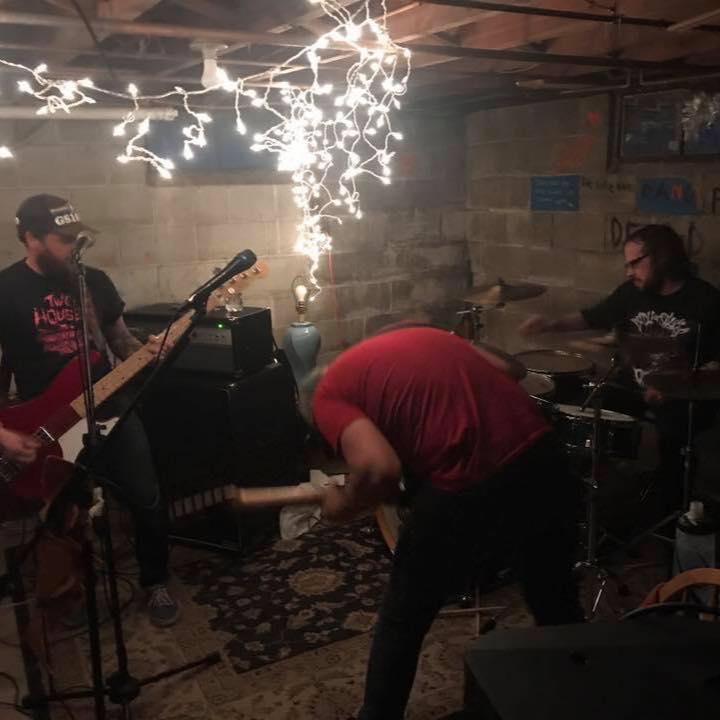 I can kind of hear a collective intake of breath, and visualise a sea of faces giving it the old “fuck sake, not more generic gruff punk pap”. To which I will wholeheartedly offer this response: “suspendeth thine scepticism, whelp.”

The thing with gruff punk is that it typically falls to either side of a divide: first side being typically made up of new jack no-talents that go through the motions of aping their betters, and not only doing a poor job of it but carrying on like they invented that shit. My all too often cited examples of bands on this side of the line are typically far more successful than their harder working counterparts: The Menzingers, The Flatliners and Polar Bear Club in particular spring to mind here. Yuck mate. What an utterly cynical going through the motions grab for the hearts and minds of the easily pleased and unschooled. To me, those bands have about as much appeal and validity as a steaming cow pat poured into a pretty dress. It bores the living shite out of me, truth be told.

T’other side of the line squat the financially doomed and/or broken hearted, hardworking perpetually touring souls that live and breathe this shit. Clearly the point of bringing something altogether new to this particular sub-strata of the punk rock spectrum was passed aeons ago (well, a good few years anyway). Blood bled, sweat sweated, tears cried, beers sunk, miles travelled in cramped and unsavoury conditions all add to the soup being served up by examples of “the genuine article” down the years: Jawbreaker, Avail, Hot Water Music, Iron Chic, Latterman, Off With Their Heads and RVIVR (amongst many, many more) all being prime examples of how bitterness, disappointment, heartbreak and existential angst are presented to what has (and for some at times hasn’t) been a largely uncaring world. But these bands have all squeezed out a few albums that have become classics. 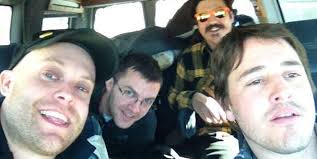 You’ll be able to pick this up soon on white vinyl with a red and blue splatter real soon from Different Kitchen Records (UK) , Tour Van Records (US / Canada) and Crapoulet (France /EU)