For the folks at home, Audio Karate are a four-piece melodic pop punk band from Rosemead, California. Gaining most of their fans (including myself) from the single ‘Nintendo 89’ from their first album ‘Space Camp’ released in 2002 on Kung Fu Records. After Space Camp, AK released ‘Lady Melody’; a more mature, angrier pop punk album. The opening track ‘Jesus Is Alive & Well (and Living in Mexico)’ kicks ass and is a great introduction to their jangly, chaotic yet melodic follow up.

This was 2004 and I’d bought a ticket to see them at The Night and Day Cafe in Manchester, only to be turned away as I was 17. It was the first date I’d took my (then) girlfriend on, and the last…

I digress, Audio Karate faded away and as far as I knew and split up (or went on an “indefinite hiatus” which is what all the cool bands say nowadays). So, 2012 comes around and former members released ‘The Cruelest Kind’ under the name Indian School, if you’re unfamiliar with this but are an AK fan, I recommend it.

Anyway you didn’t come here for a Wikipedia copy & paste-a-thon, Audio Karate are BACK! Kinda… well, they released an EP last September and have just put out ‘Malo’ on Wiretap Records.

I for one was extremely excited to see a new album by AK, as Lady Melody is a comfortable jumper I like to pop on every now and again and rediscover. Speaking of rediscovering, Malo (which google tells me, is Spanish for BAD) “ahem” turns out to be a collection of demos and unused songs remixed by Rufio’s Mike Jimenez.

If you’ve followed AK for a while you’ll notice that two songs are from the recent EP and two other songs had been on YouTube for a while. So we’re getting four new songs here for the price of eight.

But that’s not all bad, this still sounds great and has some great tracks.

The album opens up (and ends) with the two songs from the EP ‘Bounce’ and ‘Landing’, Bounce opens up with a wall of sound, full of high tone guitar and Art screaming his classic raspy vocals. It’s full of angst and sums up how I felt being denied entry those years ago… 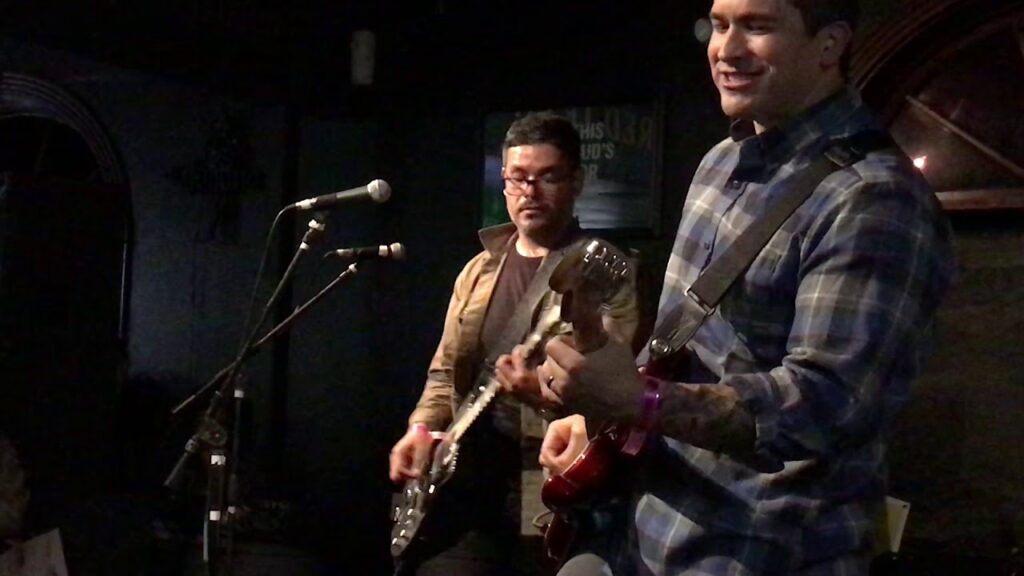 Sin Cuchillo (google tells me this means No Knife), which is nice. This is the single, there’s a music video and everything! One of the stronger songs on the album for sure, the chorus is memorable and the intro riff is just cool. What else can I say? It has a swear too.

‘Get…Mendoza…’ (according to Spotify) is also a single(?), I keep finding myself skipping this track, not that it’s bad, it just sounds like a B-Side. Next is ‘Pardon Me’, which I heard on YouTube many moons ago during a period of scraping the internet for more Audio Karate. Is it just me or does the double bass sound programmed? Maybe my ears are broke, this is the ballad of the album. The slow one, the one that punks hate and dirty emo’s like me love.

Up next is ‘Good Loving Man’ which is my personal favourite, the chorus is poppy and hella catchy along with a classic AK guitar solo which kinda sounds out of key but works. (BTW THIS IS THE POPPIEST POP PUNK SONG ON THE ALBUM KIDS!) 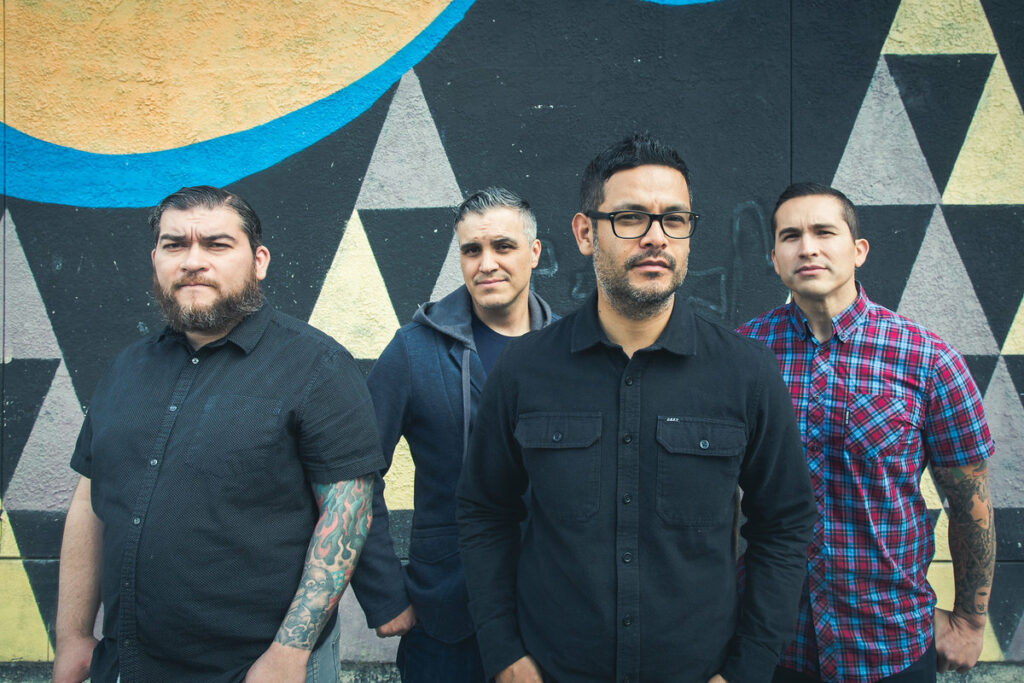 ‘Room Down The Hallway’ is another B-Side, jeez I can tell why half of these never made the albums before…

‘Saturday Night’ comes next and has that Space Camp feel to it, they’re even using a guitar effect I’ve heard them use before. This is another track I’ve heard from YouTube. Sadly this is the third B-Side to this album; who knew albums came in squares these days? (Four sides, get it? No? Fuck you.)

The album ends with ‘Landing’, a slow and far departure from the usual AK sound. I actually really dig this song, I only wish I could tell what he was singing. There’s so much falsetto that I thought Joe Pasquale was whispering into my ear.

Overall this Super Mario: The Lost Levels the punk album is sadly forgettable on the most part. Luckily the band aren’t trying to sell it off as some kind of new album and are upfront about it being a Frankenstein LP of demos.

There’s another track by AK called ‘Lovely Residence’ on the old YouTube there, why it isn’t on this album is beyond me? It rocks and has a weird Weezer vibe to it that I totally dig.

OK, that’s my review over. You can go back to staring at that guy/girl on the train now or picking your nose in traffic.