Salutations, butt-plugs. It’s seemingly been over a week since I last checked in with your sorry collective asses, so I thought it was only right to give you a little somethin’-somethin’…

Today we got the new joint from Greater Manchester band, Tio Rico. Afficionados of these here pages (if indeed there is such a thing) may recall that I gave their last EP, Business and Pleasure something of a light going over back in May 2017, but in essence had said it was pretty good, really, having something of a melodic trad EpiFat type sound. I’d also said that the songs felt like they would have benefited from being played faster.

So here we are, some 30 months later, with Tio Rico’s debut full length, Shit Show Pony: an interesting title that changes possible meaning based on which word or indeed words you put the emphasis on. Anyway, word play asides, I’m also pleased to relate that the band have dropped the erroneous ska element from their descriptor, leaving the bones of it as punk / grunge. And this has seemingly got a picture of one of them wooly lads off the Highland Toffee bars on the front. 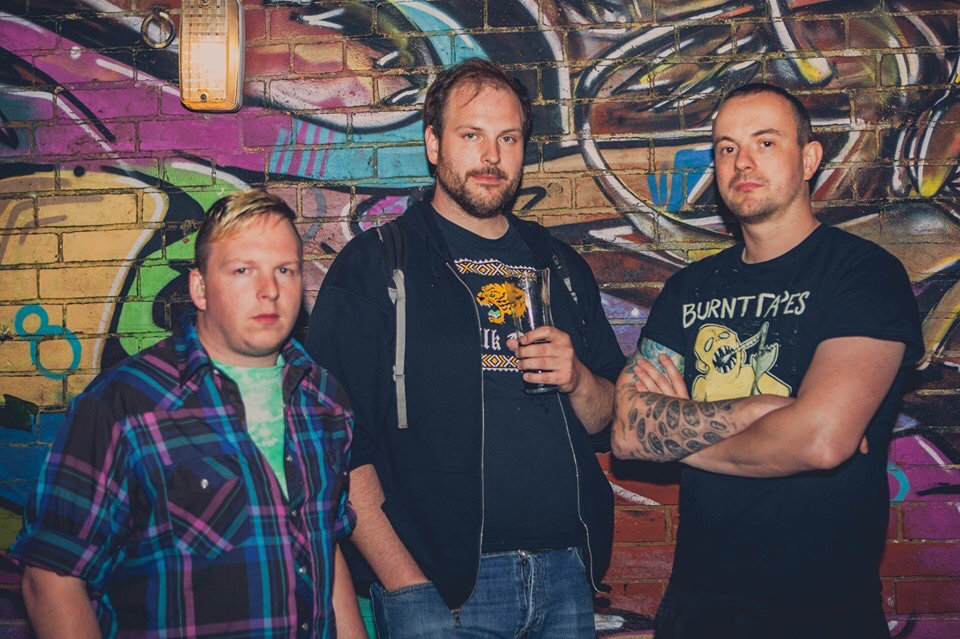 Now, I’ve been lucky enough to be sent a physical copy of this opus on transparent red vinyl. Now, don’t be foolish enough to call my integrity into question by suggesting that I would “only be nice because they sent me a record”. No sir, that is not how I roll. Due to commitments such as having a young child, an overly long commute to an under-paid temp job and last but not least trying to restrain myself from casting myself headlong into the fiery depths of hell at the business end of a noose, I have changed my review policy to prioritise physical releases (firstly), sort out favours for mates (secondly), and then anything else I find the time for.

Anyways, I stuck the record on, and I was immediately put on red alert by the “joke” intro. If I was a dog with like, actual hackles and that, they’d’ve been UP, mate. Thankfully this juvenile interlude was fairly short lived, and we’re able to get to business. And thankfully it’s not even slightly as annoying as that T-Rex Charlie bollocks off the EP…

So yeah, what we actually have here is a living, breathing example of a band actually managing to level up in a way that I’d hoped for. The sound we are dealing with here is harder, and the speed (or tempo, for the musicians) has also been kicked up a gear or two. Something that I also found interesting is that they’ve clearly not been resting on their laurels for the last couple of years; there’s little to no evidence of rehashing old ideas out of laziness. 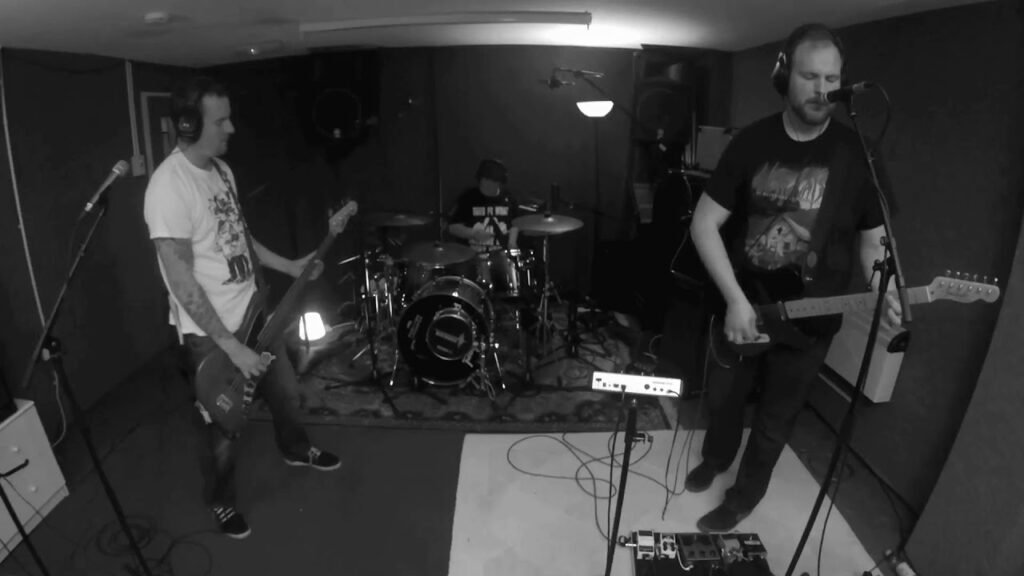 Although the EpiFat influences such as No Use For a Name, Lagwagon et al are still there, I feel like on this outing we are actually seeing (or hearing is probably more appropriate) the “grunge” element of their descriptor coming more to the fore. When I talk grunge, I usually more realistically am referring to the thick, tarry yet punishing grooves of bands like Soundgarden and Tad. I suppose what’s on offer here is more akin to the likes of early Mudhoney, Deep Wound or the more golden moments from Nirvana’s Incesticide collection. I mean by which both bands were taking a love for the more off-kilter bands produced by the US hardcore in the early 1980s, such as Flipper and Butthole Surfers and feeding that sound through a straight-up pop-punk meat grinder. And Tio Rico are taking those results and I guess doing the same kind of thing.

The result is an accessible opus with pop hooks, but it still has teeth. This is to my mind a healthy and reassuring progression for Tio Rico. I mean, it’s still rough around the edges here and there, but I felt like this stood up to repeated listens pretty admirably, if I’m honest (which sometimes, sadly I am to a fault). But aye, well done lads. It’s a Tony of Nurgle rating of 8.5/10 for this one.