Mark Lind, a man of many talents and more bands than a motherfucker can conveniently shake a stick at returns to the fray with the third long player from The Unloved, and the first since 2008’s The Truth Can Be Brutal (Sailor’s Grave Records). I guess regular readers of this piece of shit website may be aware of Mark (he’s written a few reviews for the site, and we also did a lengthy interview a few years back: part 1 and part 2) and his prolific body of work with The Ducky Boys, The Warning Shots and Sinners & Saints and so on and so forth. If you aren’t familiar, go and check some of that shiz out, it’s more than worth your time. 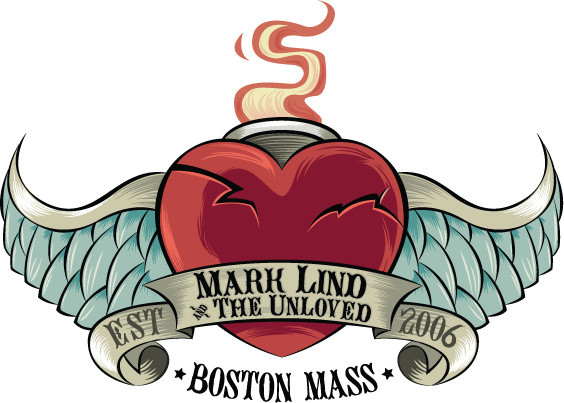 I think Mark is an amazing musician, and also the proud owner of one of the finest voices for punk and rock n’ roll out there. Yeah, I’m a fanboy. He’s gonna cringe at that, because in my experience of the dude, he’s as humble and nice as can be. All of his projects have a distinct flavour or aspect of a persona to them.

If I had to try and pigeonhole this record, I’d be calling out such spurious nonsense as “rough diamond blue collar arena rock n’ roll”. There’s a definite full band Springsteenian element to this record (and the previous ones for that matter) that comes to the fore in ways that few can master (Lucero being the prime example of when that shit is done right). But don’t take for granted that this is just some run of the mill tribute to The Boss like the bulk of punk rock solo forays seem to have been over the past 15 years or so. The songs here seem to be autobiographical rather than being recitals of heart on the sleeve working class fictions about Johnny being on the run from the law and all that shite. 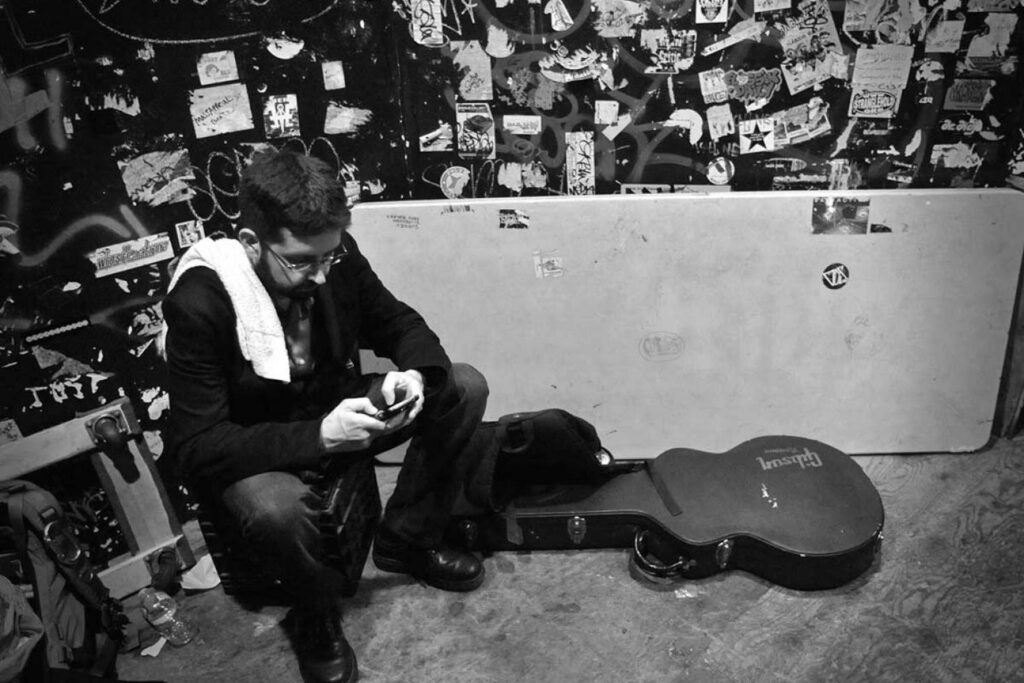 Something else that struck me about this record was that it kinda sounds like Social Distortion without the shit bits (face it, Mr Ness, you need to call it a day, that last effort back in 2011, Hard Times & Nursery Rhymes was absolute dogger, pal). It strikes me that The Last Bastion could comfortably hold up it’s end against the likes of the Social D holy trinity (White Light, White Heat, White Trash; Somewhere Between Heaven & Hell; Love Sex & Rock n’ Roll) without too much of a problem. In fact, I might have to go as far as saying it’s a more grandiose and honest take on being a ‘compulsive fuck up’ (that’s one for the fans) than any of those records.

Witness the genius for yourself on the bandcamp player below: 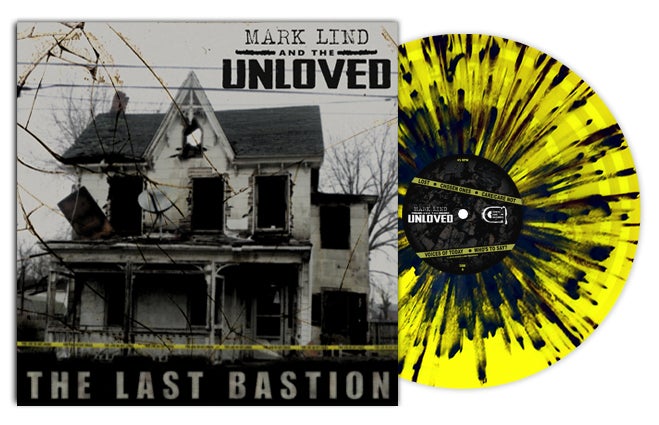 You can pick this up on what I’d describe as flourescent yellow (yep, it’s brighter by far in the flesh) with black and sea green splatter vinyl or CD at the State Line Records / Get Punk webstore