Were you foolish or tardy enough to miss the video premiere and one-off gig announcement last month? Fear not, the gig sold out, mate.

Anyways, I’ve got you. Here is a review of the full record, that I’ve been ruminating over in between bouts of blackest depression, general torpor, and standard working class malaise. See also “shit-life syndrome” as mentioned on The Guardian website the other day. It’s an actual thing, mate and you can blame those Tory voting scrotal sacs for that one.

So with all that in mind, let us take a trip into a realm of slow core, Americana, or indeed acoustic miserablism or whatever you want to call it. It only seems fitting for both these winter months and the fact that Donald Trump (and by proxy the inactivity demonstrated by that living excuse for a Spitting Image puppet we’ve got for a largely unwanted prime minister) nearly brought about the apocalypse a few years early.

But, aye, this is the second full length effort from Sunderland’s absent son, and former member of Leatherface and Former Cell Mates, one David Lee Burdon. In a frank discussion with label guy, Graeme Philliskirk, I mentioned that I’d had one of the Former Cell Mates albums at the point of release (whatever the one was that was out on Household Name Records in the mid-2000s), and that I’d not been blown away. I’d more been left with an impression that I was “supposed” to like it. I spent a while putting in the hard yards trying to get into it, but it wasn’t to be. I remember loads of people I knew seemed to like it at the time, mind. 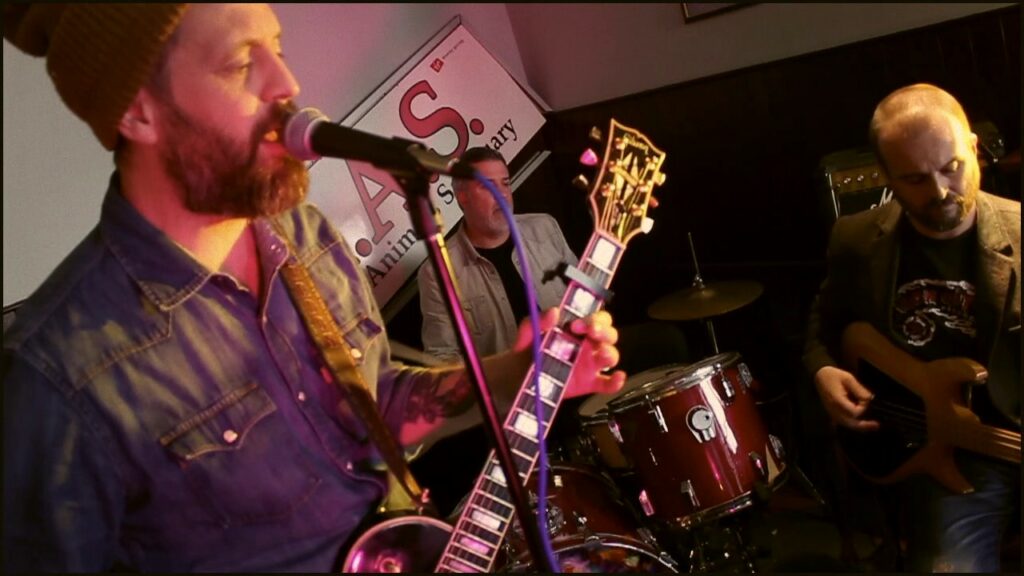 Now here we are almost 15 years later, and I’ve found myself rather blown away by what’s on offer here. I’d also say it’s leaps and bounds ahead of previous effort, Accidental Aesop, which I felt was maybe a bit too lightweight for my typical mood. Anyways, with The Wind & The Runaway, you can expect to hear a record thoroughly drenched in an almost palpable sense of regret. And yet there is the occasional ray of hope, or chance of salvation shining through, perhaps most starkly evident on Sometimes the Night. 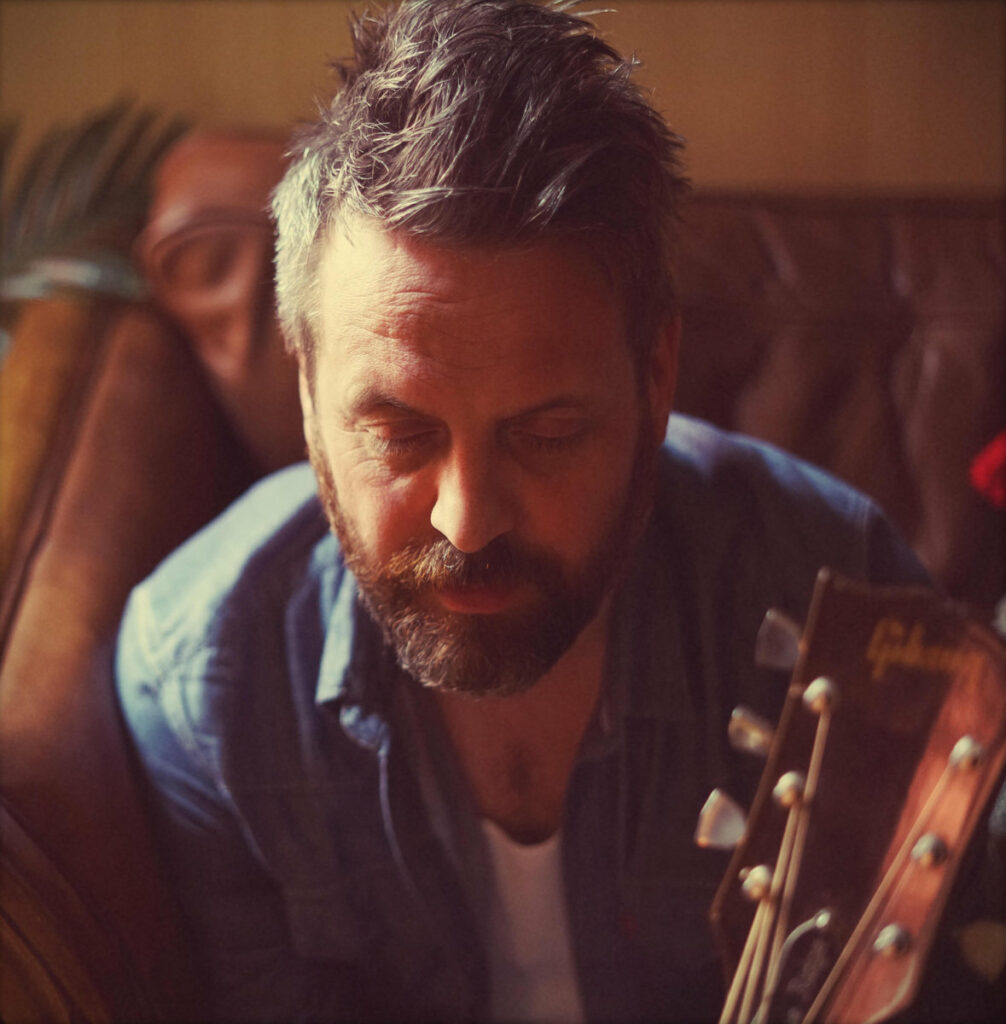 Can a largely acoustic offering still be considered a tour de force? I honestly have no idea. I mean, if not, then I’d happily consider this to be the mournfully subdued equivalent. On this record, Davey seems to successfully channel the more somber side of Tim Barry and the forlornly soulful side of Lucero. I’d previously (in the announcement article) also likened this to sometime Weakerthans collaborator, Jim Bryson. On closer examination I’d say there are perhaps comparisons to be drawn directly to some of the more subdued Weakerthans material, which seem to use the kind stringed instruments that typically you’d (or I would) associate with proper yokel country music ala those hog humpin’, banjo pluckin’ folks in the classic film Deliverance. 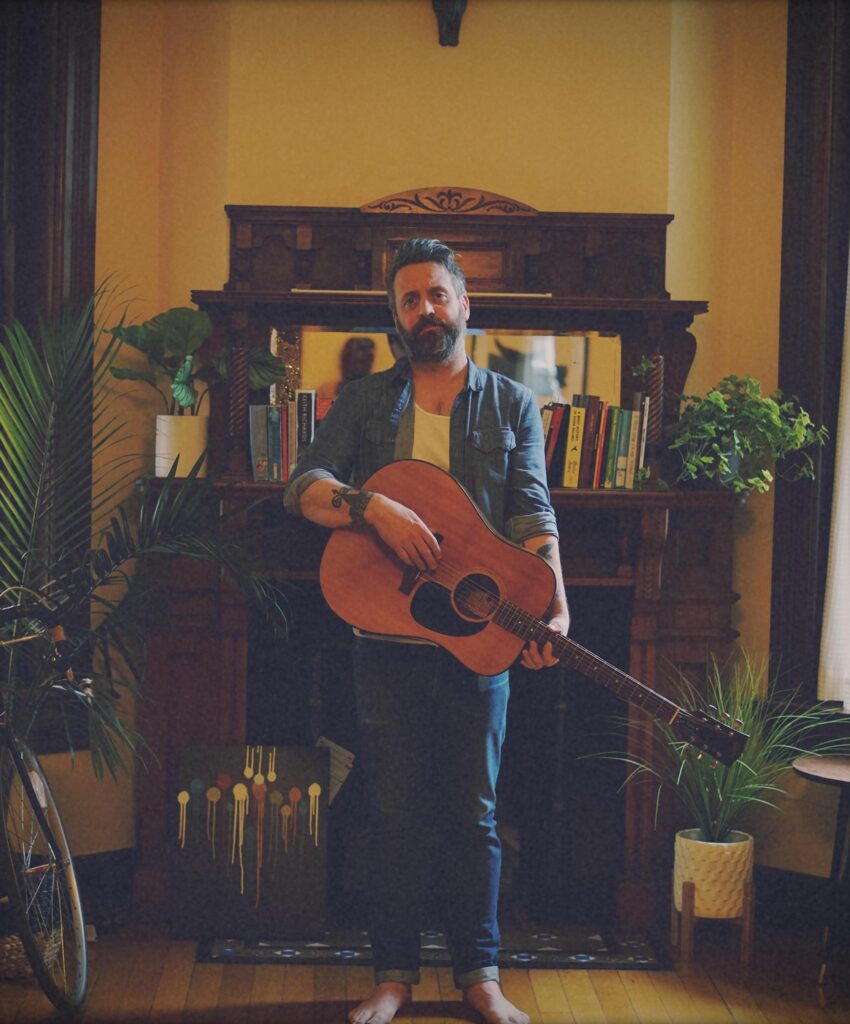 And sitting here, listening through this LP for the umpteenth time, I’m finding that the morose shroud of maudlin thoughts and feelings is being lifted. I mean, I just talked about hog humpin’ Guess that’d be them there aforementioned rays o’ hope. Rest assured that this river don’t flow ta Aintree (either in the Deep South or Merseyside, although I hear the level of inbreeding is fairly similar), hog-boy. Tony of Nurgle rating: 9.5/10

You can buy this on digital download from the D L Burdon bandcamp page or on 180 gram vinyl from Little Rocket Records (150 on crimson, 150 on black). Alternatively, if you live in Ohio, you can probably get one from the man himself.