Bands that proper worship Samiam? I love owt like that, me. But only when they do that classic band a proper bit of justice, which is most definitely the case here. But is there more to them than that? Screaming At Traffic describe themselves thusly: “a punk-rock band from Winnipeg, MB. Gnarled, noisy riffage, and visceral, sweaty shows.” Nowt wrong with that, mate. And I don’t like sports, either. Safe.

I can’t help but feel it must be something of a challenge to be a punk band or an indie rock outfit and come from Winnipeg. There’s some titanic presences in that neck of the woods that cast some fairly monolithic shadows. For the benefit of the dense ones amongst you, I’m talking Propagandhi and The Weakerthans. Just imagine for a moment having boots like those to fill, and to not look like a little kiddiwink playing at dress-up. 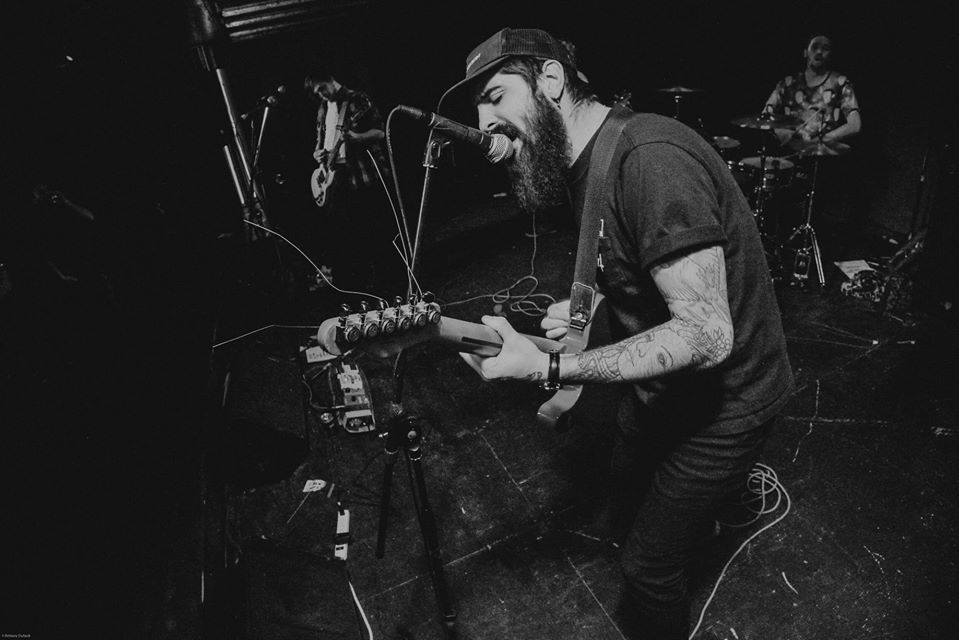 You know what? I love it when a UK label such as Little Rocket casts its’ nets as wide as this. I suppose if they (Graeme) didn’t have the passion and bottle to do so, we’d never get to hear this stuff over here. Understandably most UK labels are pretty UK-centric, and I cannot deny the value of nurturing homegrown talent, and typically labels on t’other side of the pond are often guilty of the same thing. There’s a great deal to be learned here, I’d say, particularly in these economically trying times. 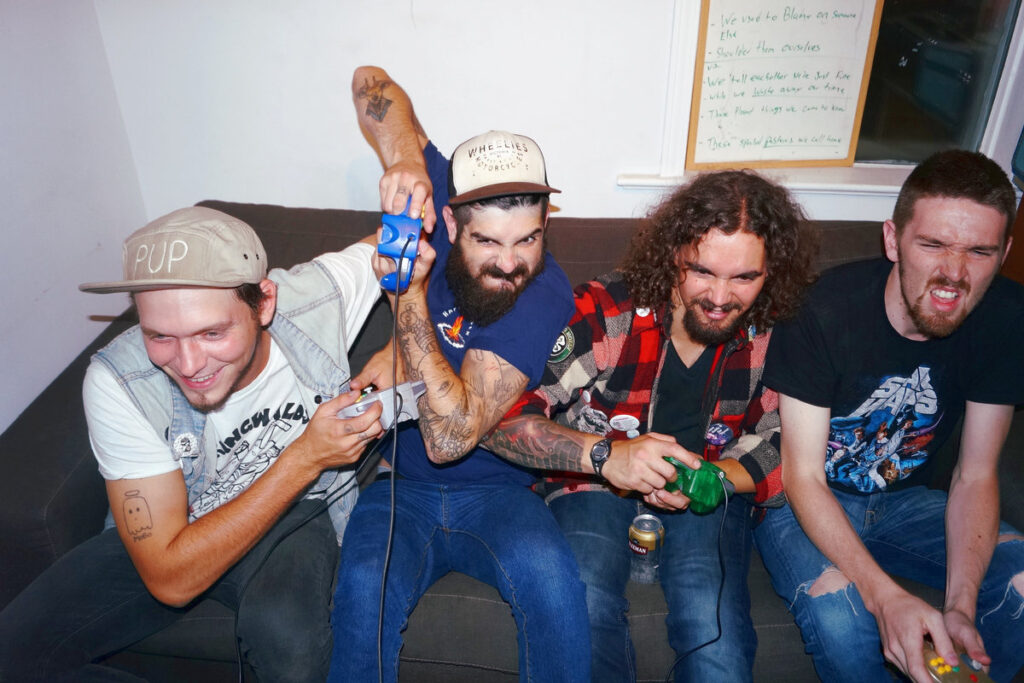 Anyway. Before this turns into another one of those ones where I blather pointlessly about stuff that’s fuck all to do with the record in question, we’d better crack on, innit? Admittedly I was a little bemused at first by the opener, They Call Me “Thrillhouse”, which plays out as one of them spoken word efforts like Popular by that rubbish band some of my friends sometimes like to try and tell me are cool, Nada Surf. Thankfully, it becomes a bit more akin to Suicidal Tendencies’ Institutionalised, only like without the mental fast bits that are impossible to play on Guitar Hero (admittedly I’ve never tried, but, like, hearsay and that, mate. I’m not crazy!). 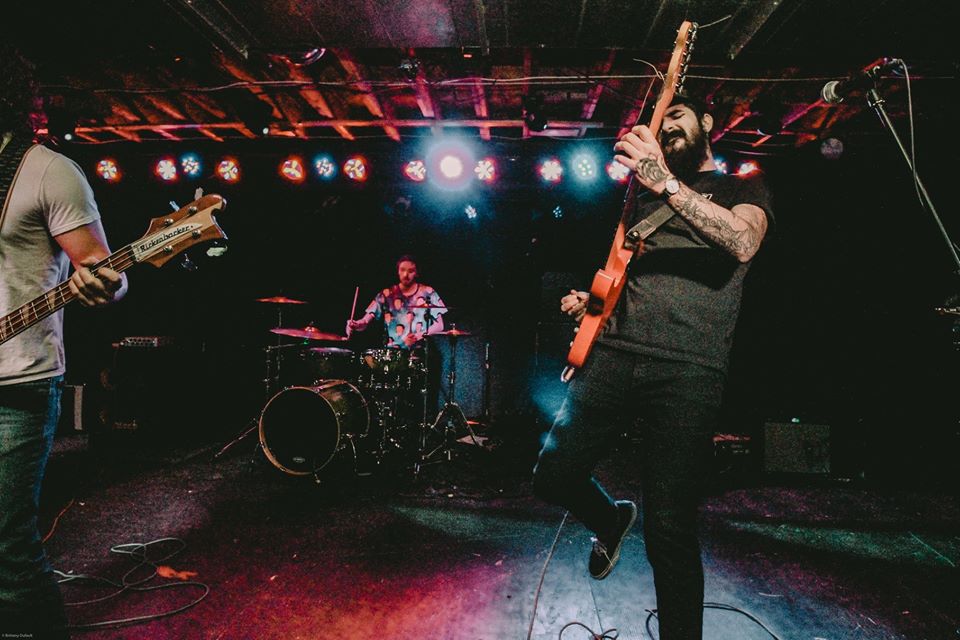 But yeah, it’s proper class, this. Just to sell it to you as Samiam worship I think does it a bit of a disservice. Vocally I’m put in mind of somewhere between Joey Cape (Lagwagon, Scorpios) and that dude from Gameface, Jeff Caudill. Dude sounds great. Voices in that kind of range or register or whatever you want to call it always seem to have character in spades. And it’s gems like Weekend Cartoons for example, which seems to examine the aftermath of a breakup through nostalgia for childhood and regression to habits from a younger life that really bring this record to life; perhaps in a way that would seem likely to be relatable for fans of PUP and Pkew Pkew Pkew for example. 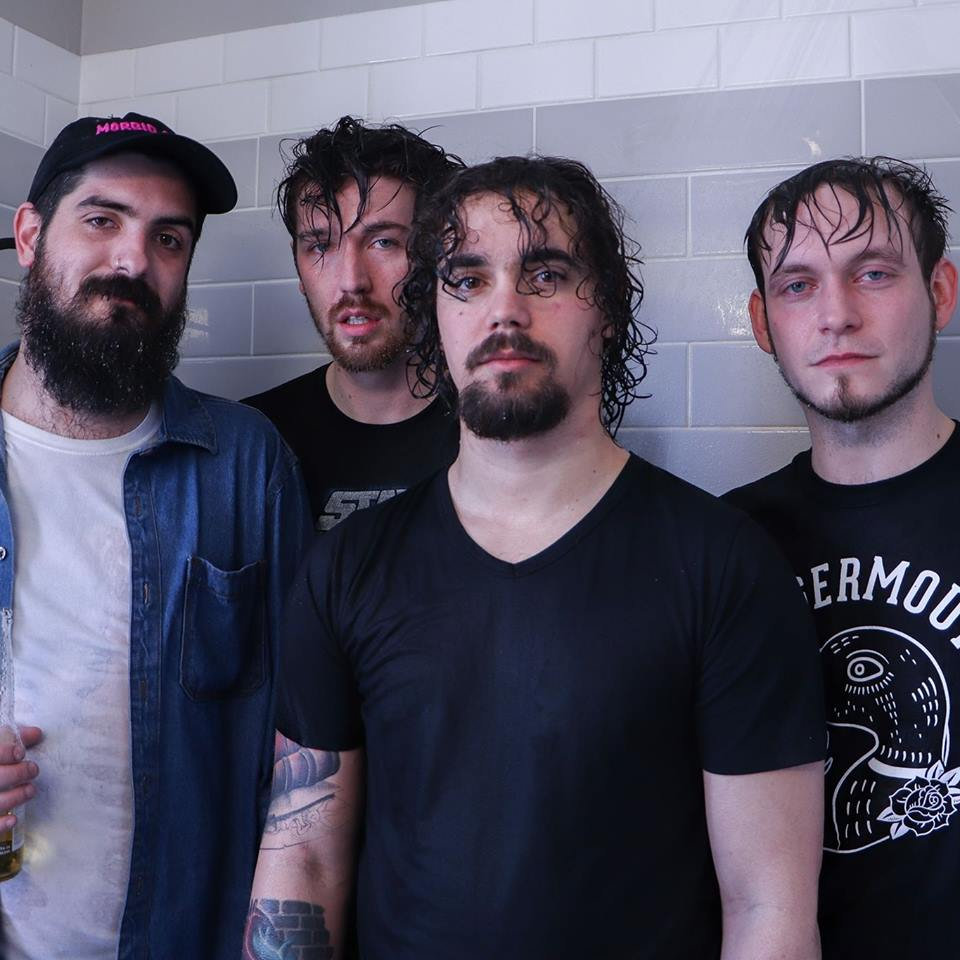 Musically, as well as the obvious shout outs to Samiam, you can hear shades of that whole classic No Idea sound. If you were into Latterman and North Lincoln and the like back in the 2000s, you’ll dig the shit outta this; similarly classic Alkaline Trio. I guess meaning if you also dig on stuff like Iron Chic and RVIVR, then there’s no way you won’t be feeling this. It’s also got to be a great accompaniment to Custody and The Phoenix Foundation.
I’m totally sold on this, and I’m hoping that they will make it over to these shores at some point. Solid gold, this. Tony of Nurgle rating 9.5/10