‘Runaway Dog’ is the second full-length release from Chicago indie-punk three-piece Retirement Party, following on from their debut album Somewhat Literate (Counter Intuitive Records, 2018) which Tony really loved (I’ll pipe up that I really love the two tracks from this new album that have been released via Youtube thus far – Tony). The band are recommended for fans of Chumped, Sincere Engineer, Worriers, Hop Along etc.

The album sets out to take you on an emotional, introverted analytical journey of loss, spiked with power and attitude throughout. But… rather than focusing just on the loss, the lyrics urge you forward to what comes next. But, does it actually deliver? 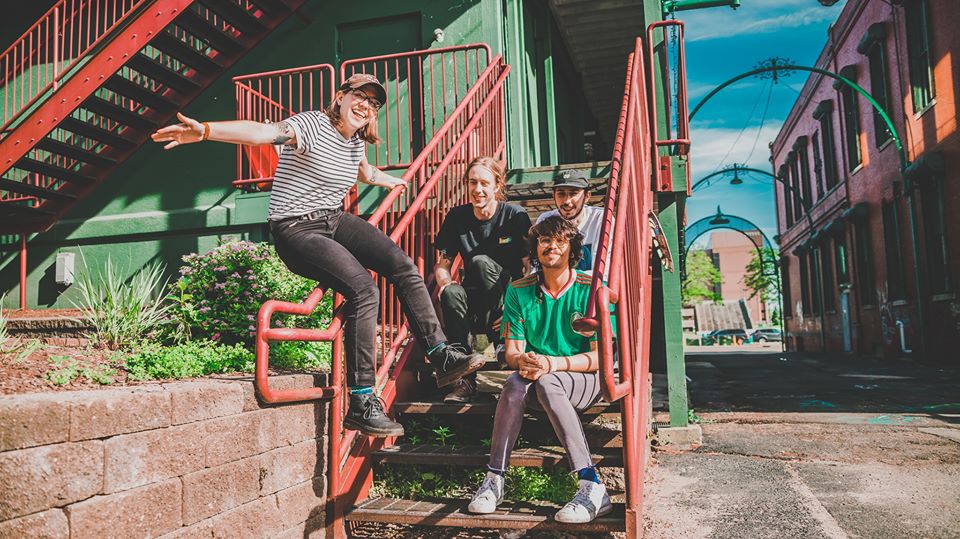 The stories and themes within are varied. Whether that’s addressing losing sight of passion while pursuing a music career as in lead song ‘Runaway Dog’; the death of family and friends, as heard in ‘Old Age’; or the accepted loss and taking charge to move on from people and situations instead of waiting for things to happen seen in ‘Better Off Now’. But as with all good emo, there is still a sprinkling of raw energy and an overall uplifting nature woven through their songs and I would imagine their live performances.

After the title track opener comes ‘Compensation’ which strikes you with a familiar rhythm – nothing ground-breaking – but comforting all the same, and a non-plussed delivery from vocalist Avery Springer of insisting lines ‘I’m not going away / I’m just getting younger every day’ that give you another glimpse into the determination behind the songs.

The album rolls on with nothing major to note and so by track 6 ‘I Wonder If They Remember You’ I’m getting bored and picky. Being picky would mean me saying they lifted the melody of Blind Melon’s No Rain for it, and if I was being even pickier I’d say that the majority of this album is filler. There’s nothing remotely awful about any of it, but it just isn’t really bringing anything new to the world.

Then they hit you with track 8 ‘Better Off Now’; a thoughtful and measured approach to figuring out life after the ending of a relationship. Lulling you in with a lilting, tracking melody and catchy bridge to chorus: ‘All you wanted was some patience but I’m over it now’ but then builds into the aforementioned thundering, intense energy, highlighting this as the real stand out track of the album, although maybe ending too quickly. 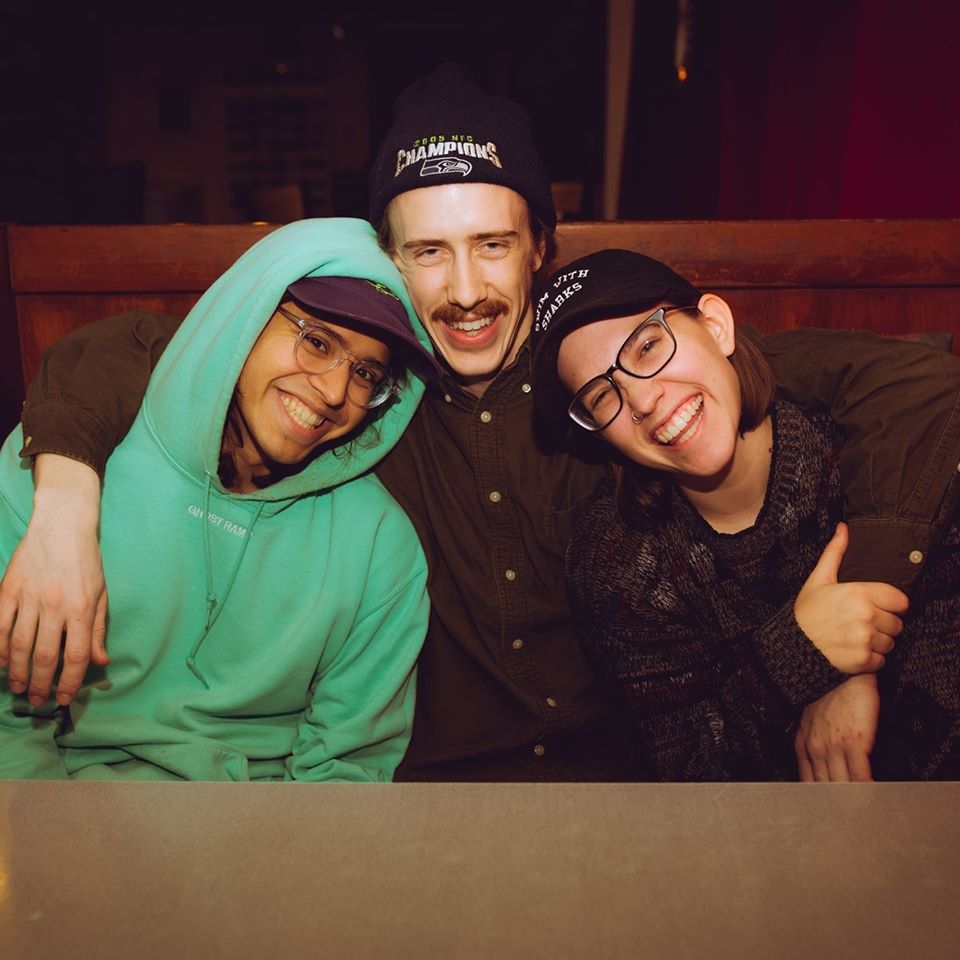 I wish they could bottle what’s in this song and add a healthy dose to the rest of the record. Then we might have something interesting to talk about and this would be a very different review. This is indie punk by numbers; pleasant enough and I’d make a fair effort to see them at festival and
maybe check them out at a local gig (but that might just be lockdown-gig-withdrawal talking)… but will I be picking up this record again anytime soon? Probably not – there are lots of people out there either doing it better or doing it with a point of difference. 6/10

‘Runaway Dog’ is due to be released on May 15th 2020 through Counter Intuitive Records with no current tour dates (for obvious reasons).