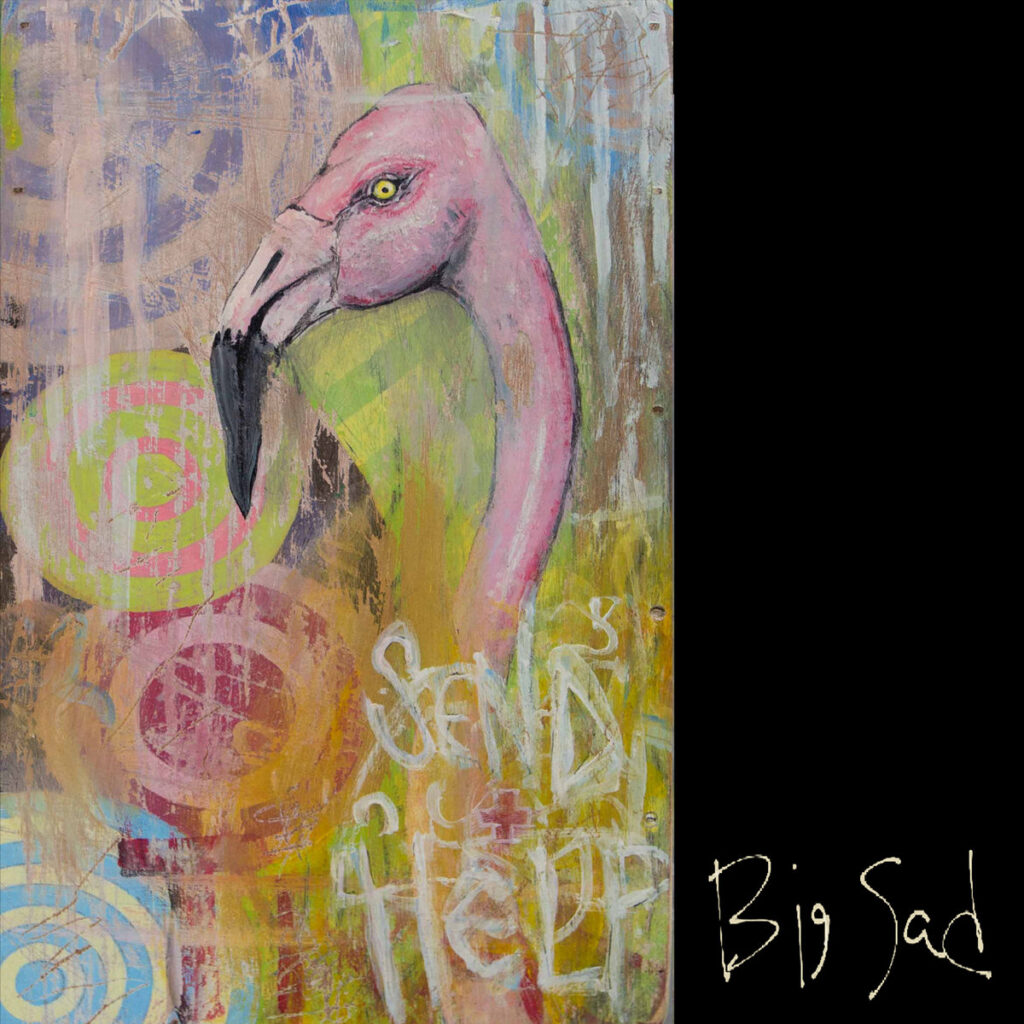 So by way of some kind of attempt at an informative description, this is walking the domain of scrappy, drunk punx like it owns the place. Teetering somewhere on the brink of sounding tight as, and sounding sloppy, yet driven along by some kind of jittering maniacal energy of sorts. This falls into some kind of sloppy, swampy ballpark amidst the likes of Basement Benders, Billy Reese Peters and Chris Barrows Band. Lyrically they are seemingly annoyed with the typical stuff that punks like cops, violence and all that kind of caper that punks everywhere seem to get annoyed about for quite obvious reasons. 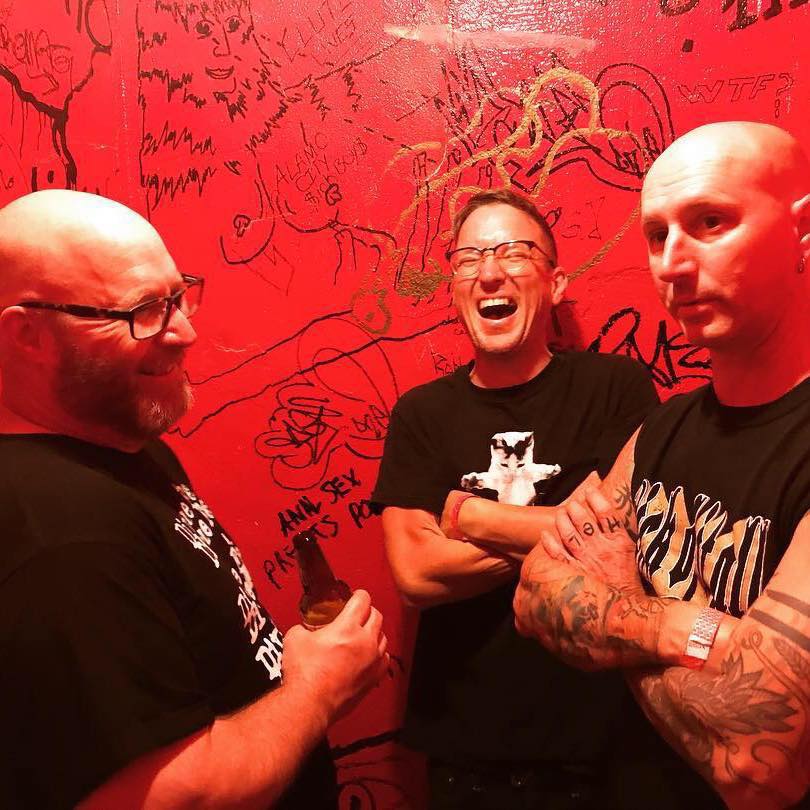 There’s some definite bangers on here, such as Sworn to Protect, yet other songs feel a bit too meandering and semi-incoherent, like The World Has to End for example. The lyrics in that one seem to be where the band name comes from. Could this have been cut short in favour of doing a 7in of the strongest material? I feel like for me personally, the quality here is too inconsistent to warrant more than a Tony of Nurgle rating of 6/10. Sorry dudes.

Maybe you’ll feel different? Have a listen below: 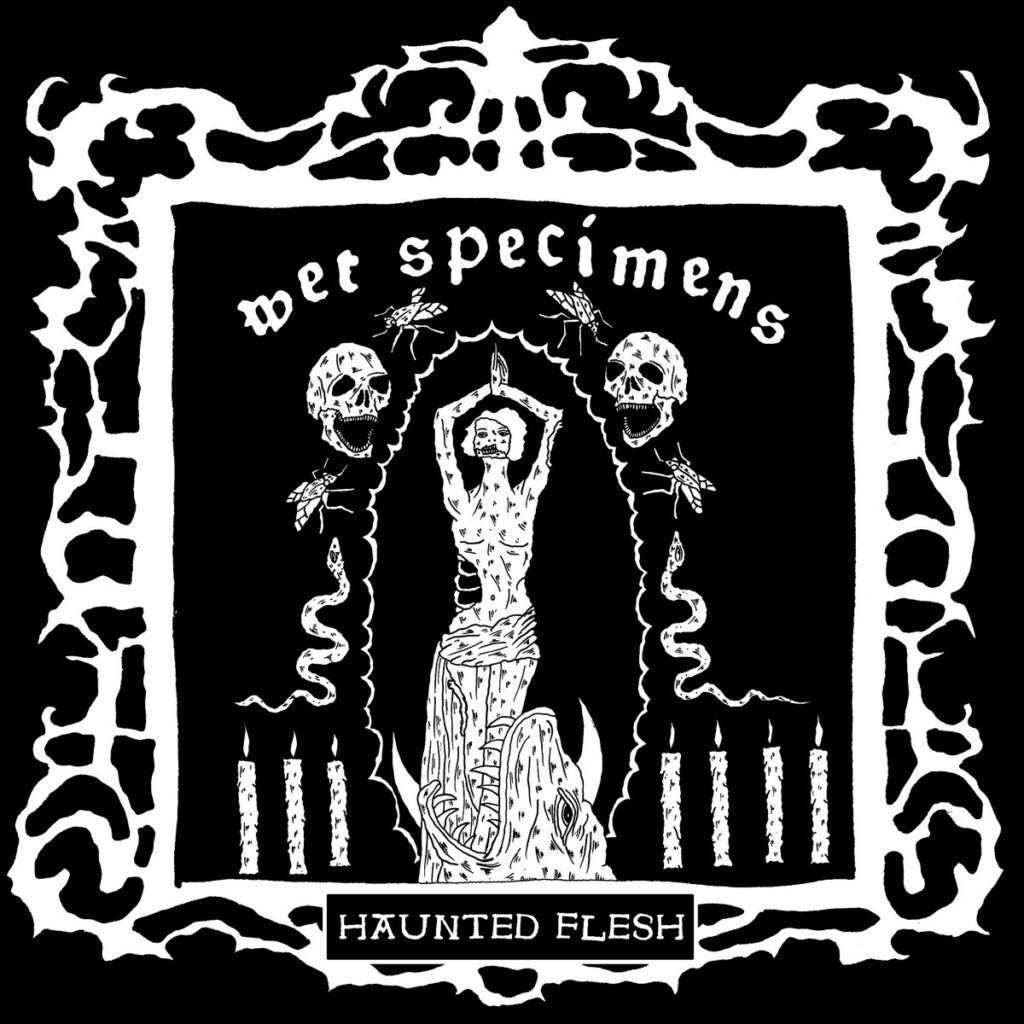 For a start, this is pretty overdue thanks to wrecking a laptop and having to recover a hard drive. Which, if I’m honest I did ages ago. Like even before staring into the existential blackhole of life in a global pandemic. Apologies to Wet Specimens and Brain Slash. Anyway, here we are. Almost a full year late.

So what is this? It is, I suppose a fairly unrestrained blast of 5 cuts of frenzied hardcore punk walking the fine line between crossover thrash and “blackened” hardcore (fuck me I hate that term almost as much as the term “Ramonescore”). If I’m gonna chuck some names about, this sounds somewhere between Bones Brigade, Poison Idea, TSOL and fucking Gatecreeper. The vocals are harsh and reverb heavy, and the music evokes backflips off bass stacks, circle pits and Zorlac Skateboards. Into it. Tony of Nurgle rating 8/10

You can get the 7in from bandcamp 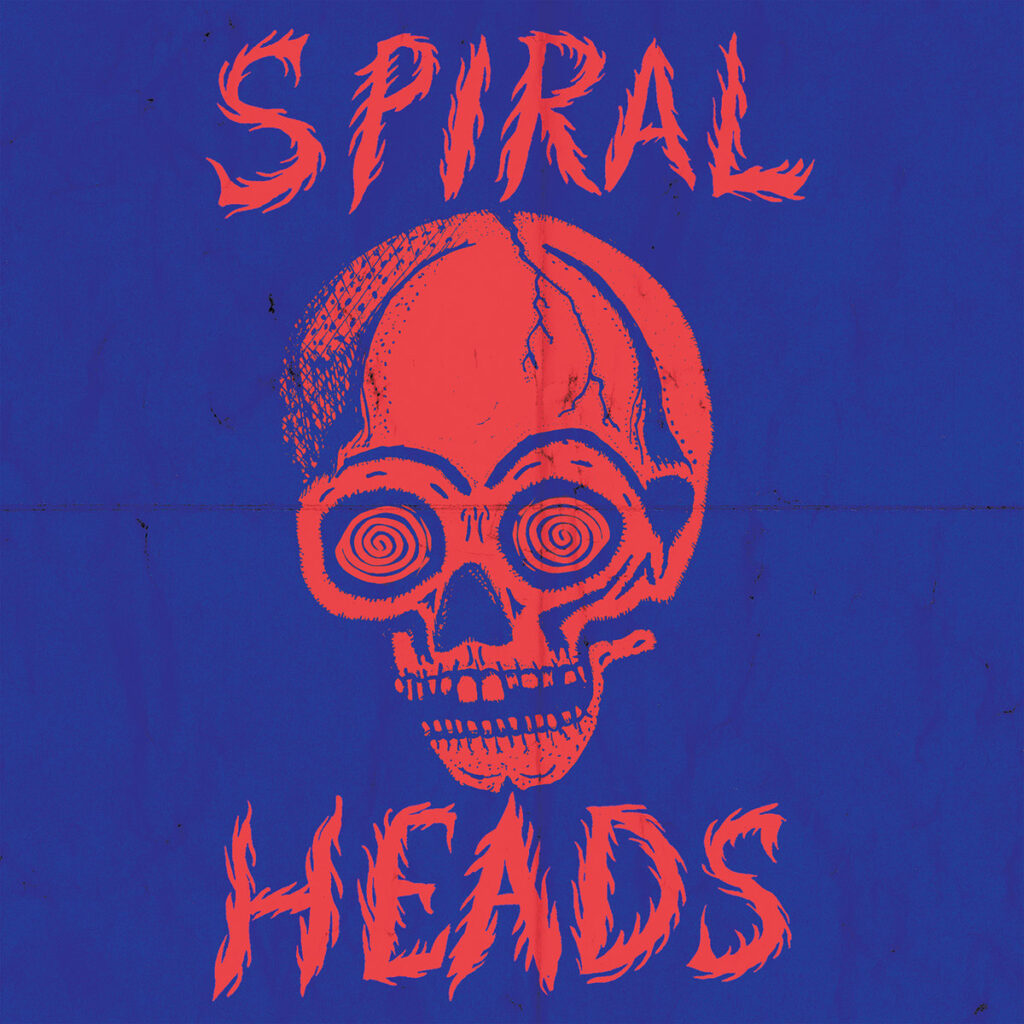 Spiral Heads seemingly are one of them supergroups that crop up. In this case we are talking members of American Nightmare, Doomriders and very bizarrely MGMT. Yet again this is obviously late for reasons outlined in the previous review. “Whatevs” as the youngsters are sometimes heard to say. My preconceptions here didn’t stretch far beyond “shitty electro Sisters of Mercy”. Thankfully it sounds nothing like that.

Expect here to experience some kind of strange hybrid of post-punk, straight-up melodic punk and niche interest 80’s UK indie. Think somewhere between Darklands era Jesus & Mary Chain, Trial By Fire and Red Hare and you are probably most of the way there. Feels kinda moody but not overly self-conscious. Certainly worth a spin of three. Tony of Nurgle rating 8/10