This is the latest album from Californian four piece The Bombpops which is out on Fat Wreck. The band has had ups and down over the years and the issues surrounding this latest album have been pretty well documented. You can Google it if you need to know more, but from my point of view I wish all concerned the absolute best. The band played my place (The Salty Dog in Northwich) a couple or years ago and were all super great people and put on a really fun show. An autumnal Wednesday in Northwich probably isn’t the grooviest place they’ve ever played! 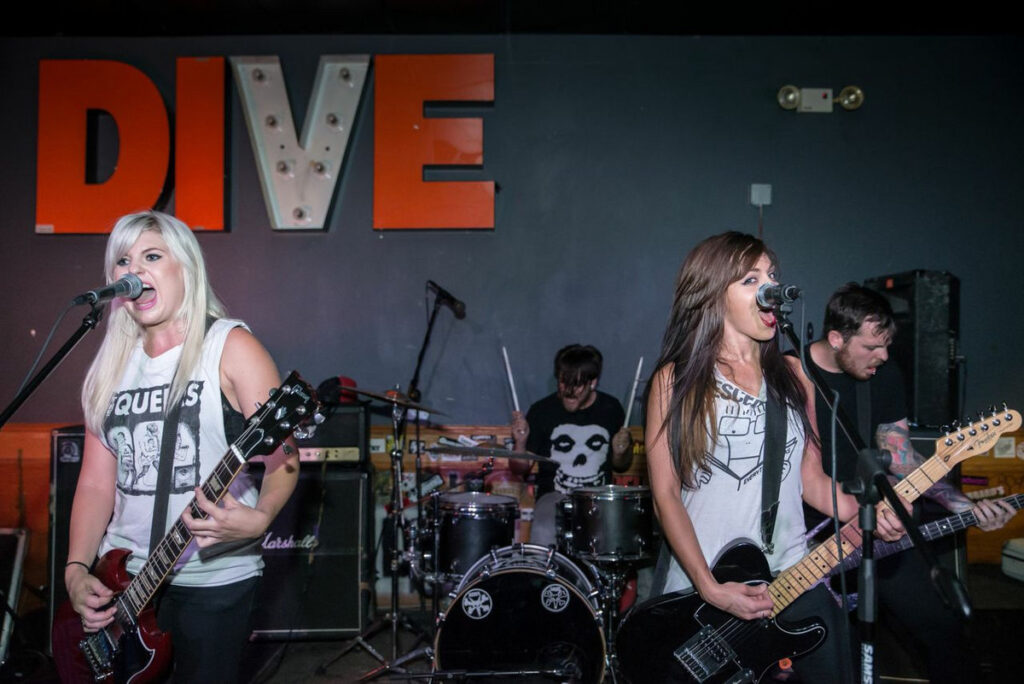 So on with the record, it’s towards the poppier end of the Fat Wreck spectrum; it’s tight as hell and the harmonies are all bang on, this is a band that knows it’s trade and knows it’s sound, think NUFAN, Lagwagon and you’re not a million miles away.

The only thing stopping this from being a great pop record is that there are very few big hooks. I’ve never owned a New Found Glory record for example, but I could hum half a dozen of their choruses. Something doesn’t quite click here. Maybe they’ve tried to avoid being too obvious, but with the upbeat California thing, for me, you need to have those hooks in there otherwise the songs all get a bit lost. 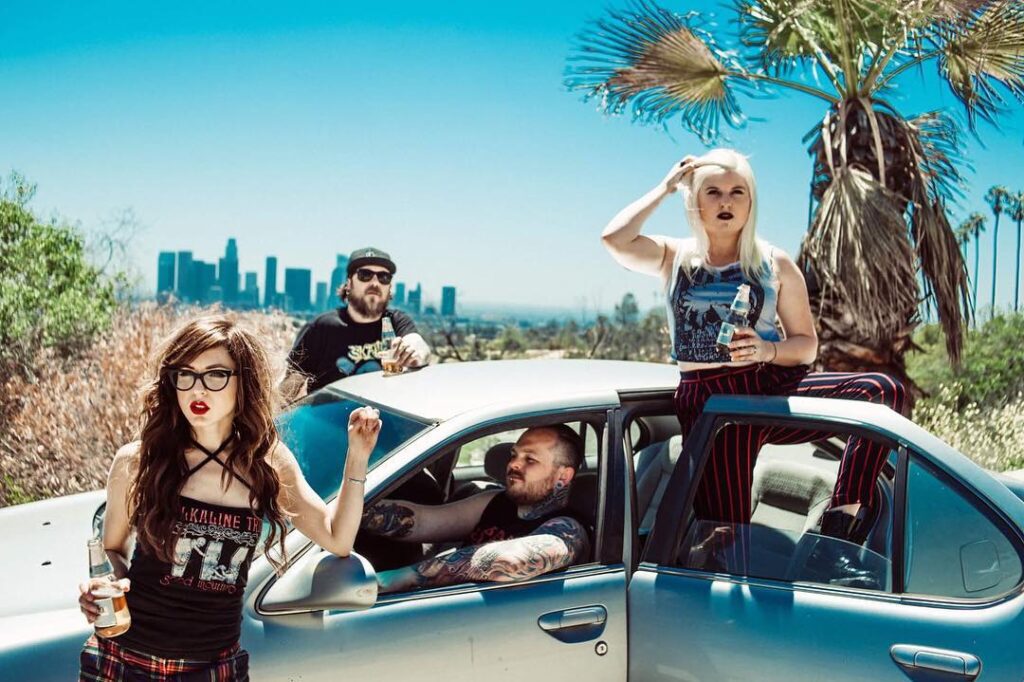 It’s far from being a bad record and the band seemed to be doing really well since they played my place, having become very much part of the Fat wreck family. I’m sure their live shows are still great too. It’s just not quite there yet for me; they need a couple of really big tunes to get them up to the next level, and if they do that the next record could well be a banger, for now though, 7/10.