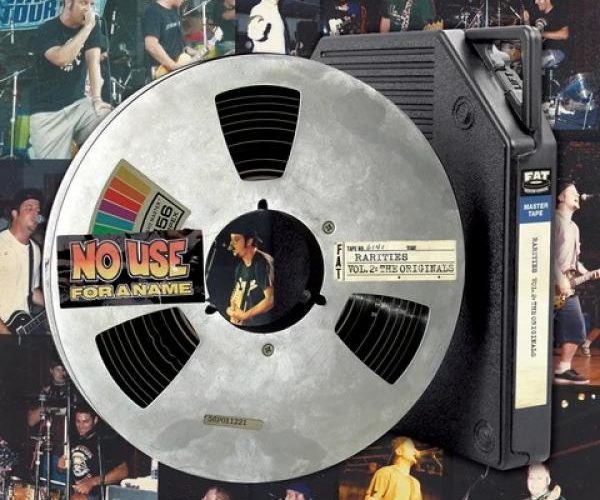 This is the second compilation of obscure NUFAN stuff as the title suggests, this one is all their original songs and is comprised of mainly demos and rarities. That description is a little off putting as it conjures up images of dusty old tapes from practise rooms of long ago. What you have to remember is this is all Fat Wreck era stuff, so the production is still loads better than most bands muster.

What you’ve actually got is quite a nice introduction to the band as they sounded whilst on Fat. I have a few of their earlier bits and it’s much, well, worse. This is a band that really hit it’s groove with Fat. Tony Sly had a good knack of writing really melodic songs and it works, its mega poppy, almost too poppy, but they are a punk band at heart who just happen to be playing really melodic songs. 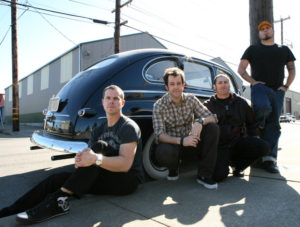 If you are a fan of the band then you are going to recognise a lot of the tracks on here. I have maybe four albums and I recognised a lot of it. I did see them quite a few times in the early 2000s though, so maybe that’s it. It would be easy to just dismiss NUFAN as just another EpiFat band, but they are more than that, I think they probably helped to shape that sound. I know Fat Mike cites Tony as being the best song writer on the label, so their influence should not be underestimated.

This record is a good (not dumb) reminder of what the band was all about. It’s been put together with love and respect and I’ve thoroughly enjoyed listening to it. Perhaps hearing it for the first time with 2021 ears it might not have the same effect, but it’s familiar; it reminds me of my own youth and it’s also a reminder that we lost another really talented guy too soon.

You’ve probably heard it all before so if you are expecting to uncover a wealth of new material it’s not for you, but if melodic Californian punk is your thing then there’s nothing really not to like.
8/10