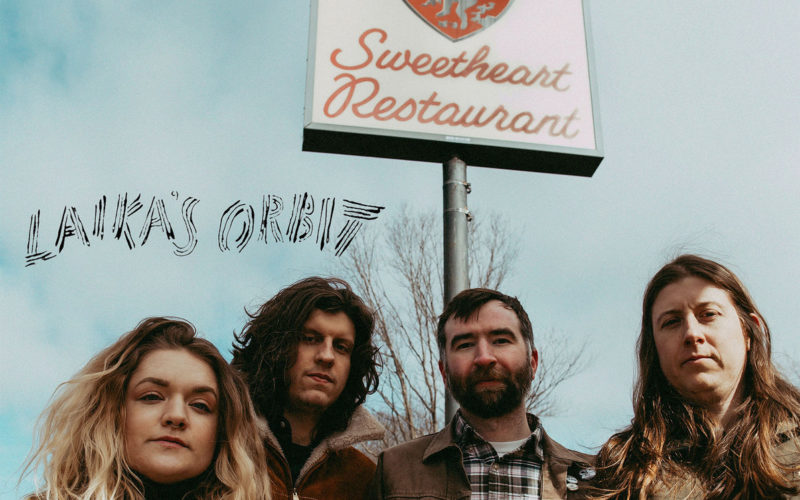 Laika’s Orbit are a new one for me. Like, literally no clue mate. They’ve been around since 2014 accoridng to their bandcamp page and describe themselves as an American power pop band. They are, more specifically based in the New England region of the Eastern US, and I assume are named after the journey of the first dog to go to space (only dog? dunno mate). Chosen No Ones is their second full length as far as I can make out from bandcamp (which admittedly may not have their whole output on it), following 2015’s No Matter What It Takes. I don’t usually go to stuff that came out as long ago as this, but Mike from Dead Broke is a total dude, and he sent this to me to check out, so here we go. 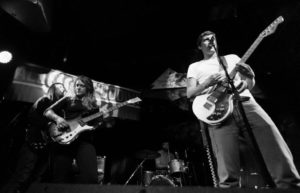 Dunno if power pop would be the first thing that would spring to mind listening to this, but it’s a broad enough envelope and this would definitely slide on in there. I’d probably describe this as being on more of an indie rock kind of tip. The first thing that jumped out at me about lead track Things Might Not Be OK was a similar feel to some of Ben Kweller’s (of Radish) earlier solo stuff. Which isn’t really for me, but the Mrs was into him for a while so I had to suffer on a semi-regular basis and she even had that dude as some of our wedding music. Admittedly although I find him overly self-congratulatory, he doesn’t piss me off half as much as he used to. Maybe because I’ve not had to listen to him for a good few years? Who knows… 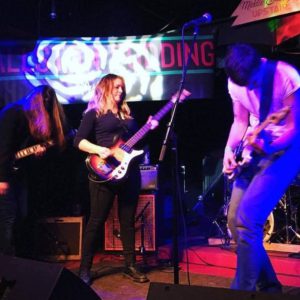 Anyway, things beyond that point are a bit more to my liking. I’m picking up an 80s/90s sound from around the periphery of alt-rock and punk and so on. I want to say that this sounds somewhere between Doughboys, Dinosaur Jr influenced stuff (like Dogs on Acid for example) and Teenage Fanclub. There’s a bit more of an indie-schmindie thing going on (which I guess is in part where I got the Teenage Fanclub thing from) that points at Evan Dando’s smarts for writing a great vocal harmony paired with a poppy guitar hook.

In short, this record appeals to the more wistful side of my nature, steeped as it is in an underlying sense of regret and sense of failure. The way the songs are crafted and the cleverly tuneful delivery serve to cut through the doldrums and represent this in an almost uplifting kind of way. Needless to say I dig it. Tony of Nurgle rating: 8/10

You can get this from Dead Broke Rekerds on a choice of clear or black vinyl.