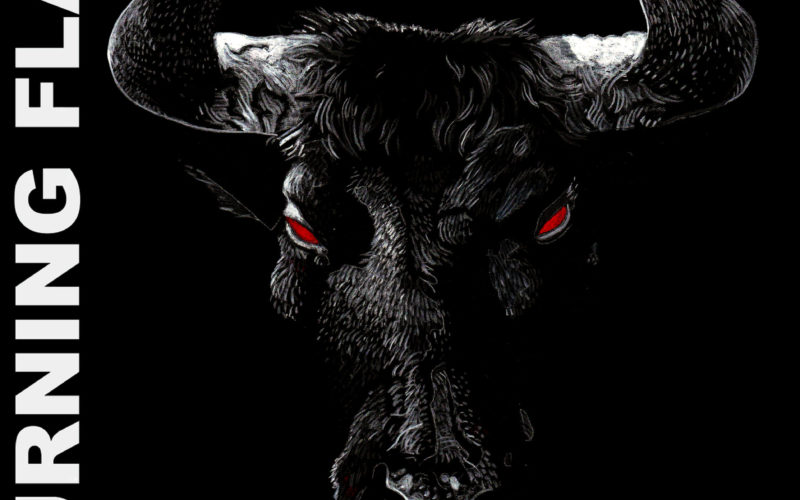 Burning Flag hail from the Halifax / Calderdale area. They describe themselves thusly: Spewed forth from the blackened mill towns of Northern England, Burning Flag are a venomous twisted sludge of scathing Punk noise, 90s Hardcore and Industrial Riff.. I feel like I can potentially sympathise, being a son of the post-industrial North myself.

I’ve been tasked by new vocalist Holly with reviewing their latest long player, which follows on from Izabel and a self-titled opus. Thematically speaking, this is politically charged. Issues discussed here include but aren’t limited to marginalisation, gender inequality, identity politics, abolishing organised religion, class warfare, smashing the far right, and wanting to luzz Boris Johnson and his posh mates into the maw of an active volcano. All of this is of course entirely admirable. 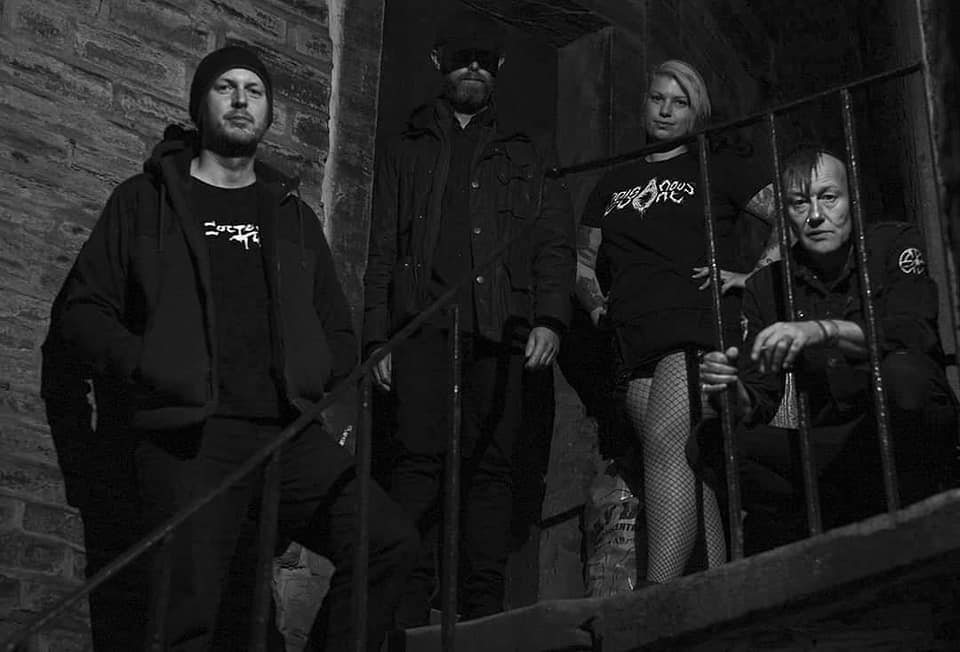 Soundwise, this is an interesting mix. We have influences from D-beat heavyweights like Tragedy, From Ashes Rise and Kylesa mixing it up with feminist crust influences like Nausea and F-Minus. There’s also a bit of a proto-nu metal kind of thing in there somewhere too, which reminds me of the more together moments from Senser’s Stacked Up album. The vocal delivery feels somewhere between Ren from Petrol Girls and Brody Dalle from The Distillers, and I think that it’s this element that will make this record appeal to a wider audience than just your typical spikes and studs / Discharge back patch kind of scruffs. 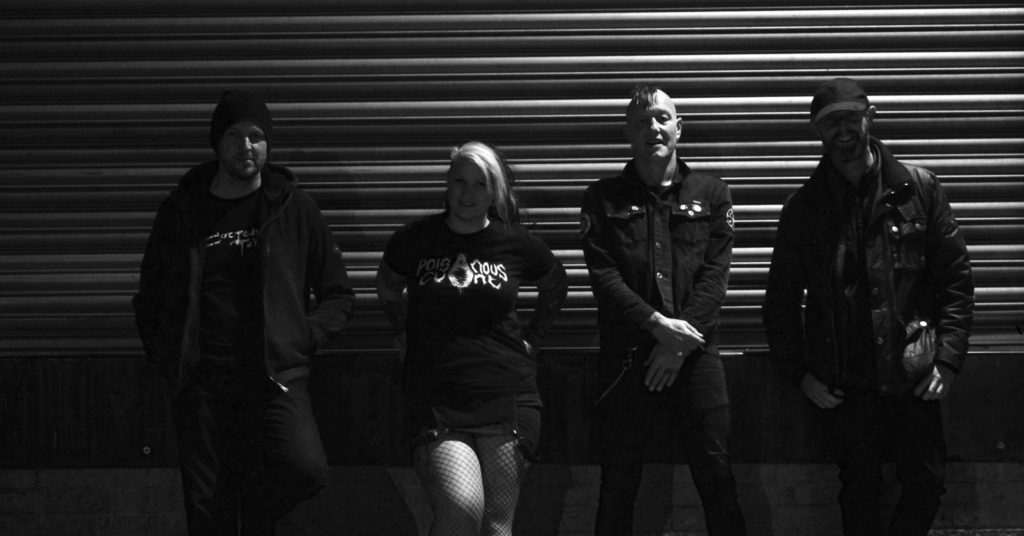 All in all, it’s a fairly bruising listen. I begin to appreciate how Burning Flag have been garnering a rep for an in yer face kind of performance. For me, it’s when closing track All the While takes things in that weird progressive Baroness style melodic doom direction that I am feeling particularly excited (although you’d never tell from looking, obviously). I think that’s probably my favourite cut on the record. Tony of Nurgle rating 8/10

You can buy Matador on CD or digital download from the Burning Flag bandcamp page. There will be a vinyl release on Phobia Records in the not too distant future…