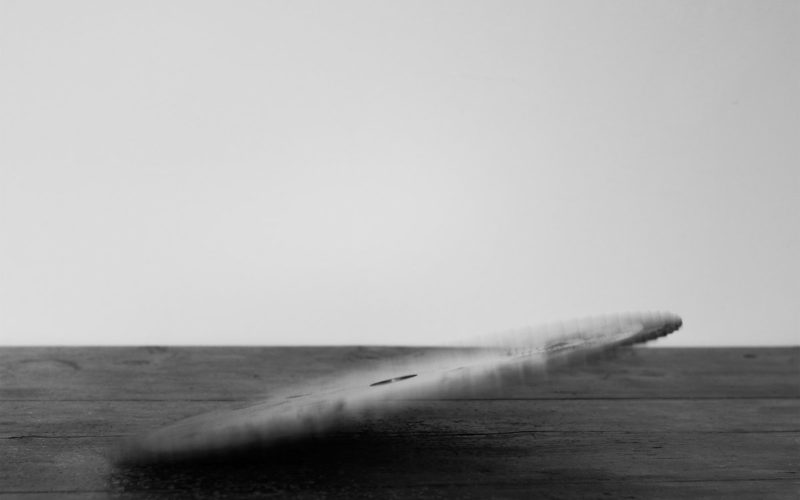 Quebecois minimalists, Big | Brave are back with their fifth album, Vital, which also marks their fifth release with lovers of all things heavy Southern Lord. Focussing on frontwoman Robin Wattie’s experiences of racialisation and the impact that it has had on her, the band have created a real powerhouse of a record across five very personal tracks. 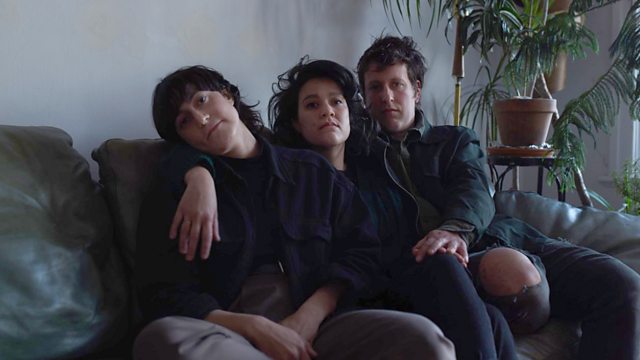 The album channels a mix of post rock, folk and drone, using drawn out riffs and metronomic drums to lift Wattie’s vocals, which veer from tortured wails to gentle croons whilst always maintaining a sense of vulnerability. The album also throws in some serious Southern Gothic vibes, with the slow and hypnotic opener “Abating The Incarnation Of Matter”. “Half Breed” revolves around an excerpt on the difficulties people of mixed-heritage have to deal with daily from the book How To Write An Autobiographical Novel by Alexander Chee. Wattie supercharges the words with her own experiences over slow, but driving guitars and the pounding drums of Louis-Alexandre Beauregard. 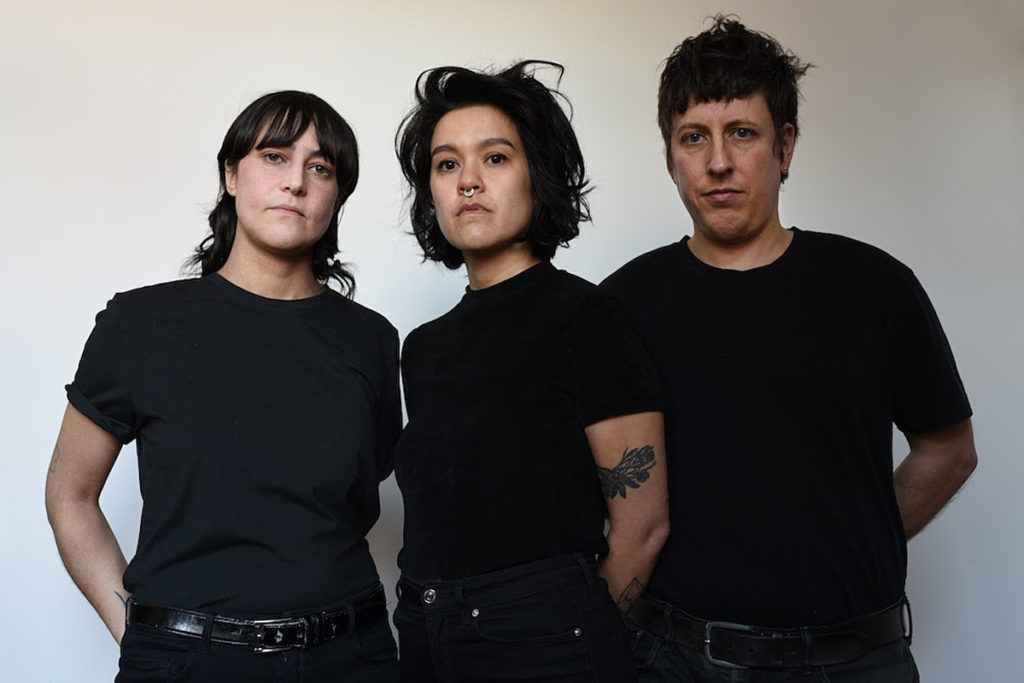 “Wited, Still and All…” features ghostly, ethereal vocals over super minimal guitars and feedback and serves as a breather before the crushing stand out track “Of This Ilk”. Revolving around desire to fit in and the shame of oneself for being different (predominantly around the controversial subject of skin-lightening), Wattie’s vocal performance is supported by the howls of guitarist Mathieu Ball. The crunchy riff and steady drums shift into a rising crescendo during the second half of the track, gaining a real sense of urgency, before collapsing and closing out on sparse guitars. The closing title track follows a similar path, initially crawling along at a funeral pace with what sounds like a bell tolling with every riff, before building up into an almost rapturous final third.

Vital is a triumph of an album. It manages to remain both intimate and fragile, while also not being afraid to batter the listener with some truly monolithic riffs. Fully embracing the mantra “less is more”, Big | Brave show the listener that its not about just filling the silence, but how you do it.

Top Cuts: Abating The Incarnation Of Matter, Half Breed, Of This Ilk
Score: 9/10