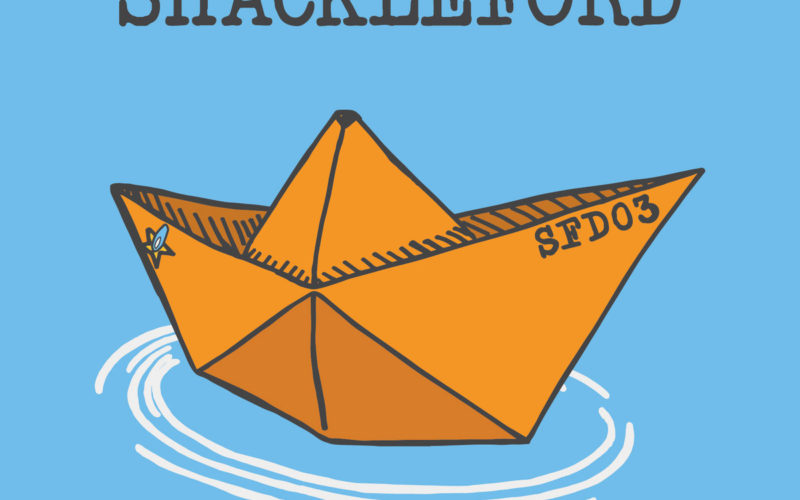 Dean from Side Mission has raved about Shackleford for a while, this album has been a while coming so I’m quite keen to hear it. Their bandcamp page carries this brief description: Shackleford was born in the early part of 2015 being a collision (a collusion?) of melodic punk rock, broken guitar strings, silly nicknames and empty tinnies. They draw inspiration from/rip off lots of bands including but not limited to Teenage Bottle Rocket, Jawbreaker, Descendents, Alkaline Trio, Misfits (before they were shit), Leatherface and Screeching Weasel. 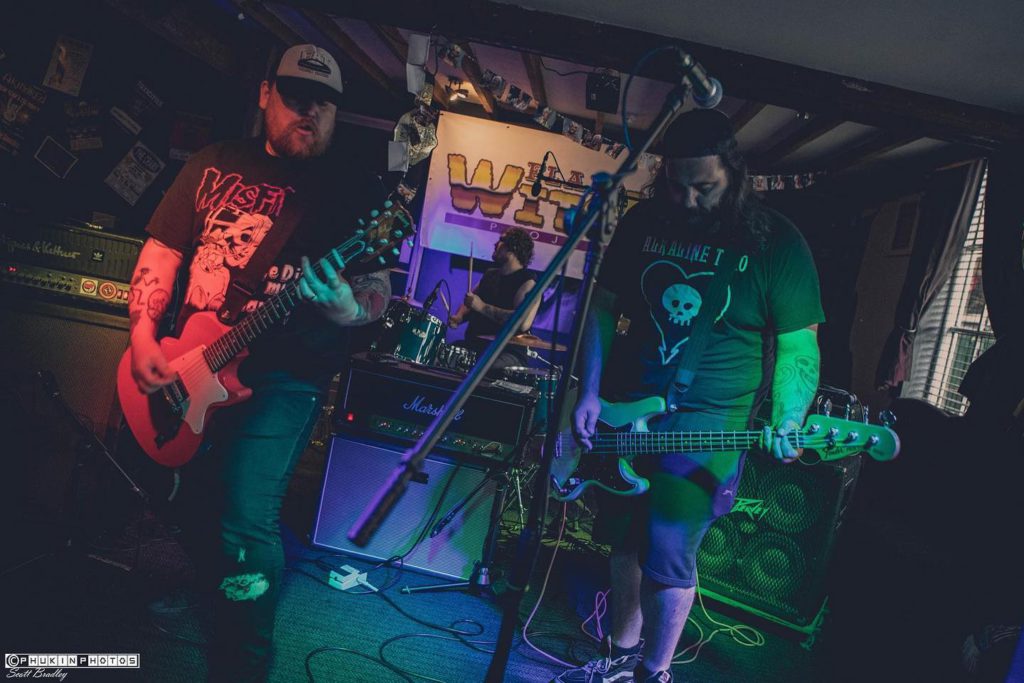 Shackleford are a 4-piece, apparently from Nuneaton, which is in Warwickshire (I had to look it up, being something of a geographical ignoramus). The first thing I notice is how British it sounds (not like Brexit means Brexit bullshit, just nice to hear people comfortable with their own dialect). It’s actually got the sound of a band that knows exactly what they’re doing too. 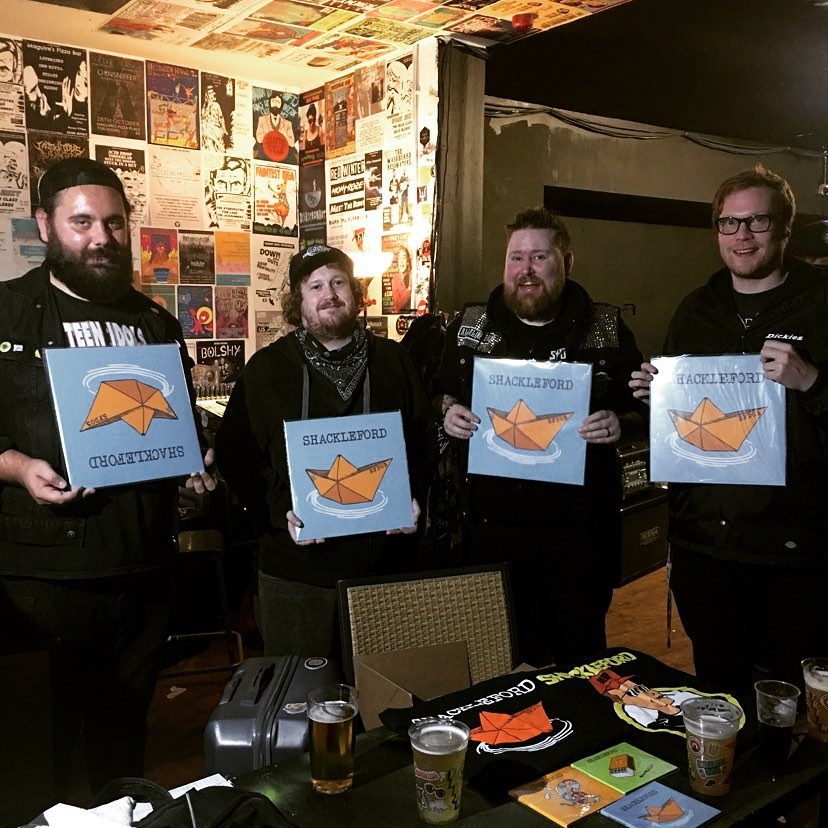 It’s undoubtedly a pop punk album, but in the best sense of the word. It’s got that cool sort of early 2000s underground thing going on; imagine if Milloy and Leif Ericsson listened to way more Green Day! If Frank Turner put this record out the whole world would be kneeling down to suck his Etonian knob and hailing it as the future of Punk Rock. As it’s Shackleford, though, they will probably be playing playing sweaty little bars to people who give a shit for the foreseeable. I know where I’d rather be!

You can pick this up on “agent orange” coloured LP or CD from the Shackleford bandcamp page, although it’s probably best to do so whenever the next bandcamp Friday is. Punx and that. You can also get a cassette from Cat’s Claw Records if redundant technologies are your jam.