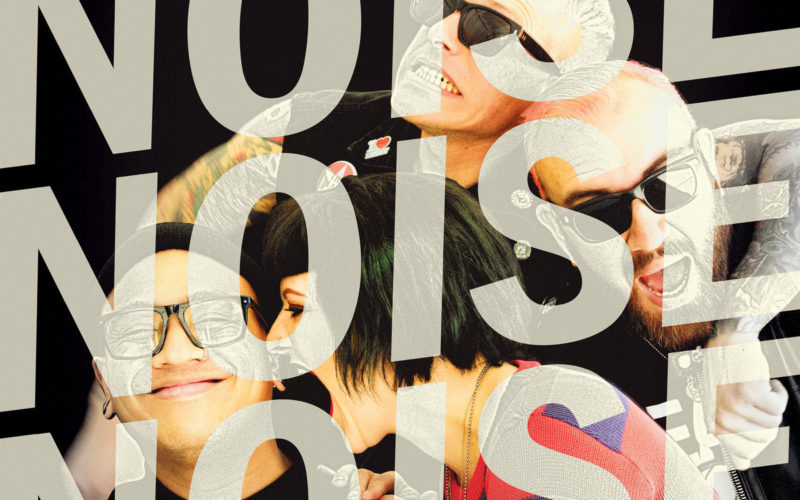 I’m not too familiar with The Last Gang (Tony reviewed the previous record Keep Them Guessing here), but I have seen them popping up on quite a few bills, so in we go. 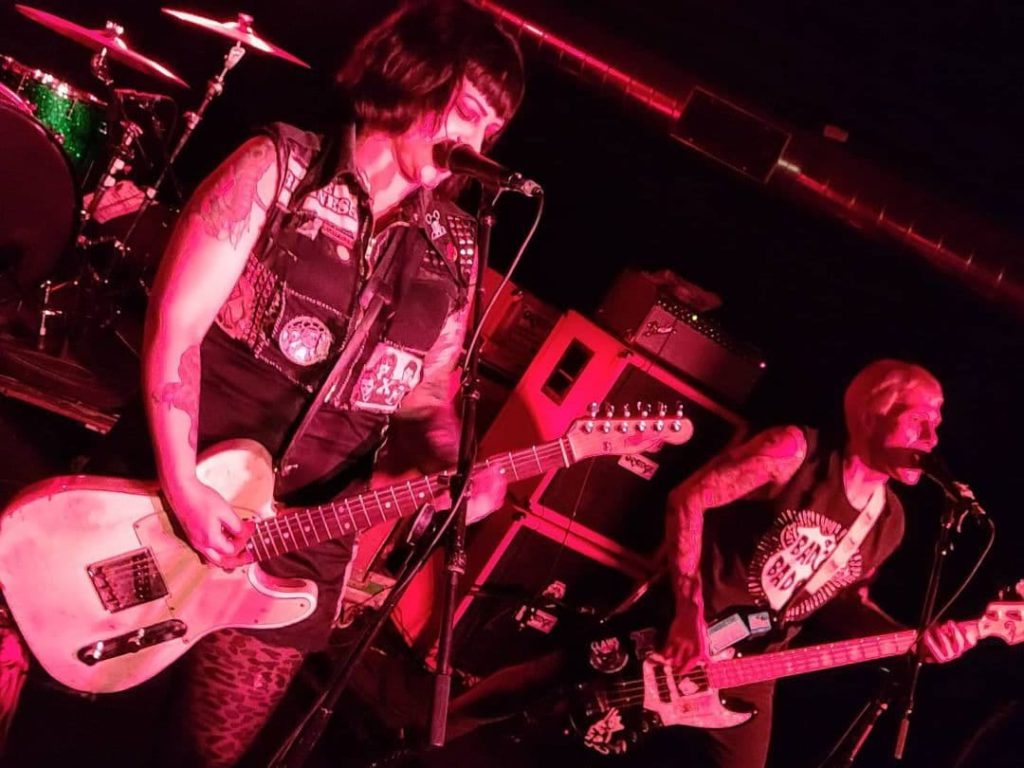 This new record is produced by Fat Mike and Yotam Ben Horrin of Useless ID. Apparently the former told singer Brenna Red to try and write more “Clash influenced reggae”. I generally like Fat Wreck stuff and I love The Clash, so I’m feeling up for this. It doesn’t really sound like The Clash, to be fair. It’s got a definite Fat Wreck aesthetic, and it’s done really well. The songs are well written and catchy, and the band mixes up the pace a little throughout the album, which is nice. The production is pretty bob on, too.

It might be a bit too far on the pop side for a bunch of you, but I think it’s pretty cool and has loads of hooks. Everyone can play well, which is a bonus, and the vocal delivery is gruff enough not to hit the point of saccharine. 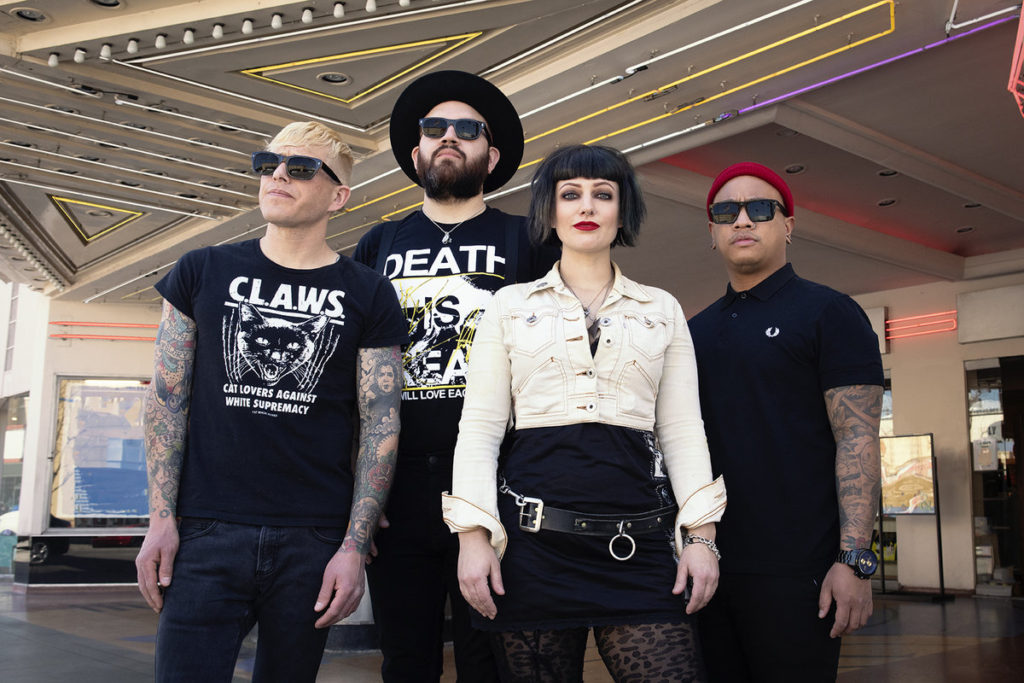 That said, it’s nothing you haven’t heard before, but its a proper ska tinged, Californian melodic punk record. If that description doesn’t send you running to the hills you might just love it! Amazingly, I got through this entire review without calling them “the Info Wars Distillers”.