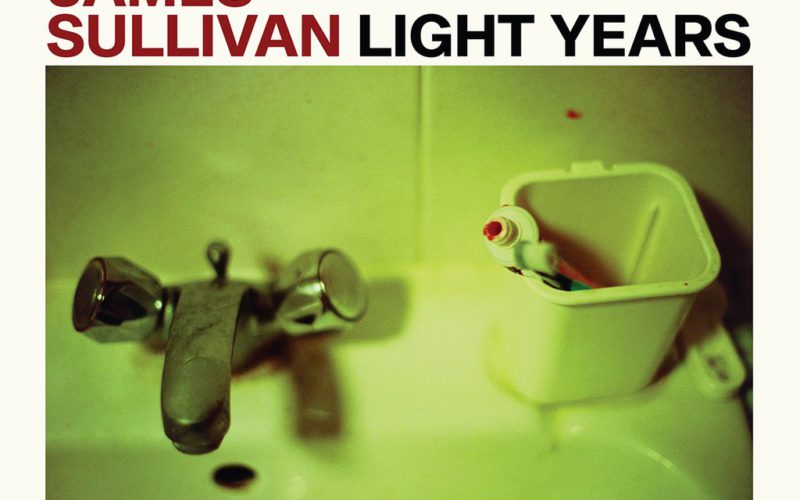 If you thought this was a solo effort by the John Goodman character from Monsters Inc, you may be disappointed. It is in fact, a solo jaunt from the frontman of garage band More Kicks.

Track one is a talky one. Kind of like if Blur didn’t get Phil Daniels in to narrate Parklife, and they just did it in their “posh voices” over a sprawling late Beatlesy jam thing. The next one is a singy one (check my technical terms!). It’s acoustic too and there’s a squeeze box thing going on. It’s perfectly pleasant, but I find myself thinking back to a term a promoter friend of mine used, which is ‘Landfill Indie’.

Then, finally, we get to a “full band” effort, and sadly, it’s slowly turning into an alternate dimension version of Oasis if they got sent for sensitivity training. Which is even less enthralling than it sounds. 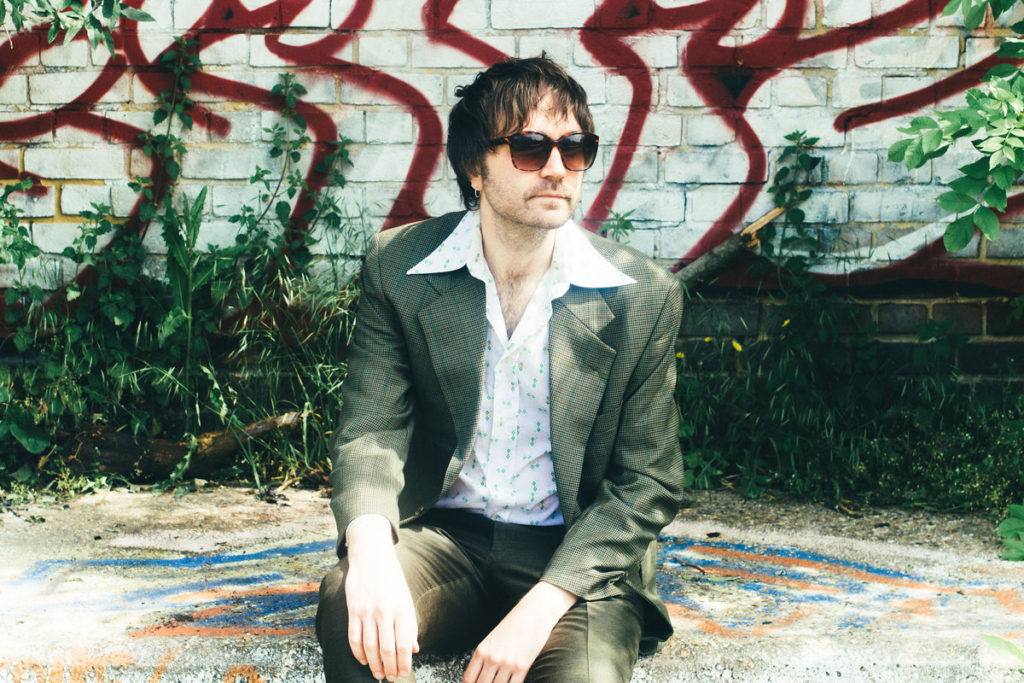 I’ve always been a pretty big advocate for keeping things simple; a running argument I have with a guitarist friend of mine. But… it’s just pretty predictable, and I’m just not sure what the aim is here. It’s punctuated with a bit of additional instrumentation, though, which is pleasant enough. All of a sudden we go a bit electro, but the vocal is getting more Gallaghery. In all fairness, although this absolutely isn’t for me, I’m sure there are swathes of people that will love it.

I’ll be honest, I’ve only really skimmed the rest of the record. There’s more of the above throughout, and also a bit of a token rockier one in there too. I’m not going to score it, as I don’t feel it won’t be very objective. However, if mainstream indie is your thing (God help yer) then give it a whirl…