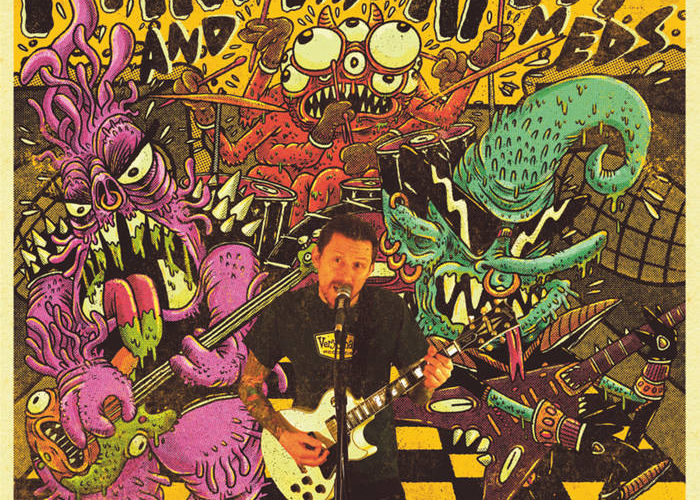 Probably if you follow this shit on Facebook, you’ll have been aware that I came close to calling it quits on the existence of this site. Prior to that, I’d been promising various people involved in the release of this record that I’d sort a review. Seemingly, I got over whatever existential crisis of the week was filling me with self-doubt, in no small part thanks to the words of support I received from various friends, acquaintances and readers.

I’ve been listening to the music of Mark Murphy since around 1997. I’m not trying to show off. I’m just old, mate. Back then he was playing in a Liverpool-based skate/pop punk band called Crocodile God. At the time, for some reason I didn’t own any of the 7in records, but I’ve steadily been trying to retrospectively put this right (having so far amassed a huge collection of 4 of ’em). They’ve had various reunions or returs from hiatus over the years, including the other year when they released their XIII to erm, huge fanfare from me and a couple of other people. You should buy it, it rules.

Mark has subsequently played in The No Marks and Hey Maxine (both of whom you should check out). To my understanding, this latest venture into audio awesomeness, The Meds, features members of Crocodile God, The No Marks, The Punk Drifters, and Hey Maxine. So I suppose, realistically a bit of an extended family affair. It’s a fair raft of talent, though, so it’s no real surprise that Mark has put together some of his finest work (“with a little help from his friends” or some other crap joke about music from Liverpool).

It seems clear that folks may not be familiar with many of the bands mentioned above, especially if you’ve not been kicking around the north of England punk scene for the last 25-odd years. It seems therefore pertinent to toss about some musical comparisons like shit from a bucket. Here goes nowt… The first thing that struck me was that there’s A LOT of Ben Weasel worship going on here, both vocally, lyrically and musically – drawing from the finest moments of Screeching Weasel (obviously!) and The Riverdales. I mean, what’s not to love about powerstance down-stroke punk rock mate? 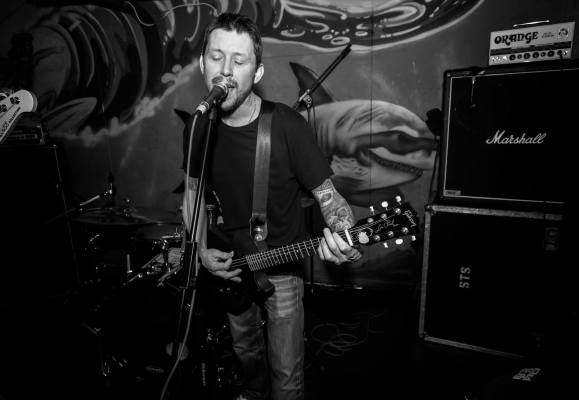 Other obvious nods are made to the first Dead to Me album, Cuban Ballerina, the more melodic, 1960’s infused moments of The Queers, and the power pop genius of the first Professionals record. This is all beefed up with some true commie rock n’ roll street punk ala Pinkerton Thugs, early Swingin’ Utters and The Hudson Falcons.

This album has ended up ticking way more boxes for me than I could have ever hoped it would (and I was expecting it to be pretty decent). I find myself sat here with a massive shit-eating grin on my face just hitting repeat. This is true gold, and if anyone has any sense, they’ll be bunging this in the top quadrant of their end of year lists…