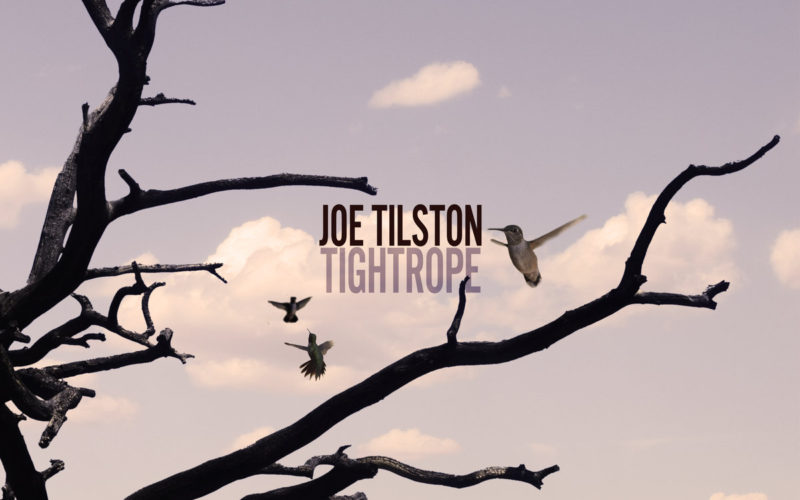 Joe Tilston is a man of many fingers… or is it many pies… or fingers in many pies or something. If he lived in Wigan instead of Keighley, there’d probably be a joke in there somewhere. Anyway, there seems to be plenty to be keeping him occupied, like parenting, running a clothing brand, being in a band some of you may be aware of called Random Hand (self-describing as “PUNK/SKA/METAL/BASTARDS“. Verily.), and er, doing solo music stuff. We’ve been moving in similar circles for literally decades, but I’ve only become acquainted with him relatively recently at a skate session with Alex from Wonk Unit.

Tightrope is Joe’s latest solo full length offering. Yeah, yeah, yeah. I feel you, mate. At this point in time the concept of “punk musician does quiet, introspective solo record” has become something of a tired trope. Yep, you’re not wrong in most cases. In America for example, this would typically comprise a crap attempt at emulating some sort of alt-country interpretation of Bruce Springsteen’s visions of the seventh circle of blue collar hell (from which of course, there is inevitably no escape for the lumpen proletariat such as you and I). In the UK of course, we’ve got pseudo-Tory post-Etonian wind-bag Frank Turner pretending to be some modern facsimile of a medieval troubador to bore our tits off instead. Of course, those of us in the know listen to the solo endeavours of the likes of Frankie Stubbs instead, because both he and we are actually working class and we aren’t play-acting. 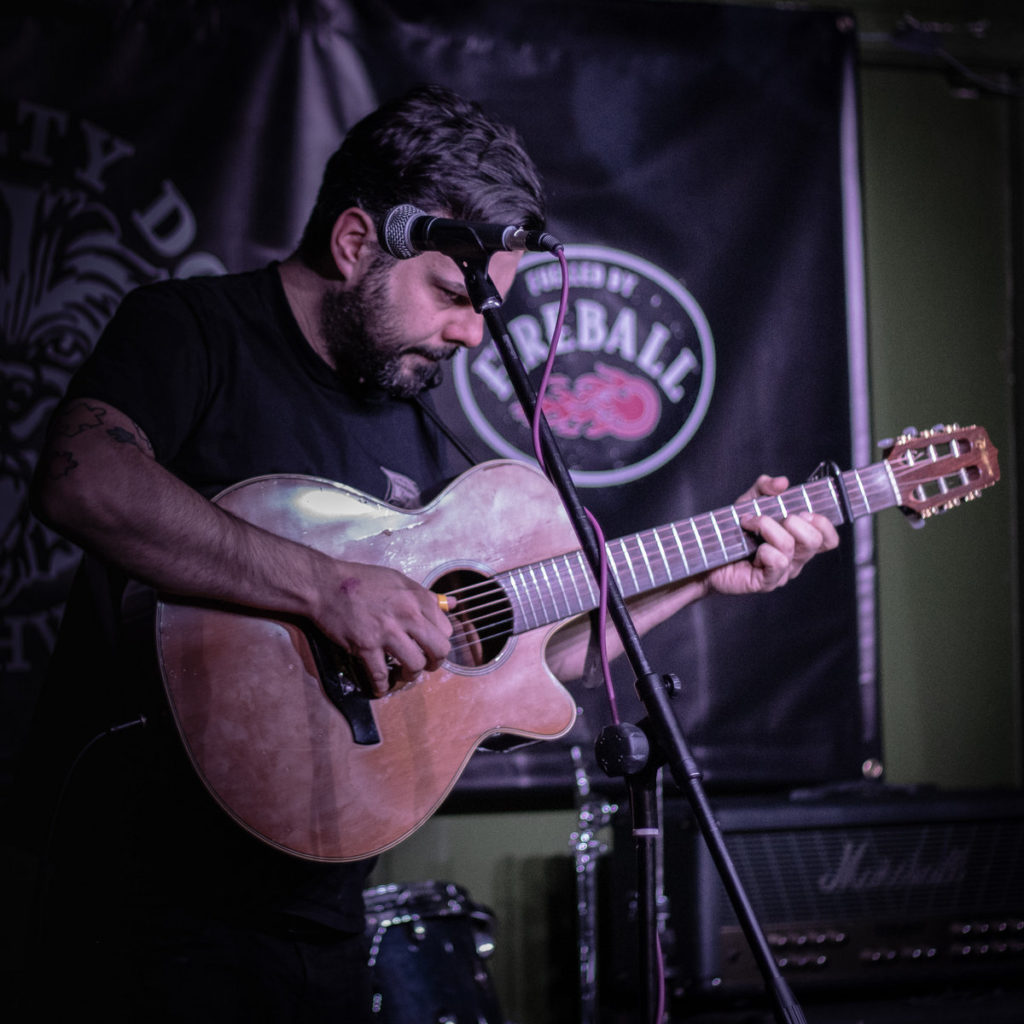 Thankfully, yer man there has a bit more about him than Frank does. Joe is able to self-examine without becoming overly self-absorbed. He’s able to lay it all out on the table without coming across as overly earnest or feeling like he’s trying too hard. What I suppose I’m trying to say is that the songs presented here have an overt feeling of honesty about them. Whilst themes of regret, loss and anxiety are by no means new subjects, particularly within the wider punk rock envelope, so to speak, the musical arrangements and the male / female vocal interplay serve these up in a particularly compelling way.

Whatever it is that Joe is doing (I mean, I’m a non-musician), he’s sucessfully demonstrating male fragility without coming across like a bed-wetting milk-sop. Whilst the primary undertone of this opus is without a doubt one of sombre reflections on the difficulties and realities of adulthood, there’s enough going on both vocally and in terms of the musical arrangements to prevent the record becoming bogged down in dreary maudlinity. And therein lies the magic. 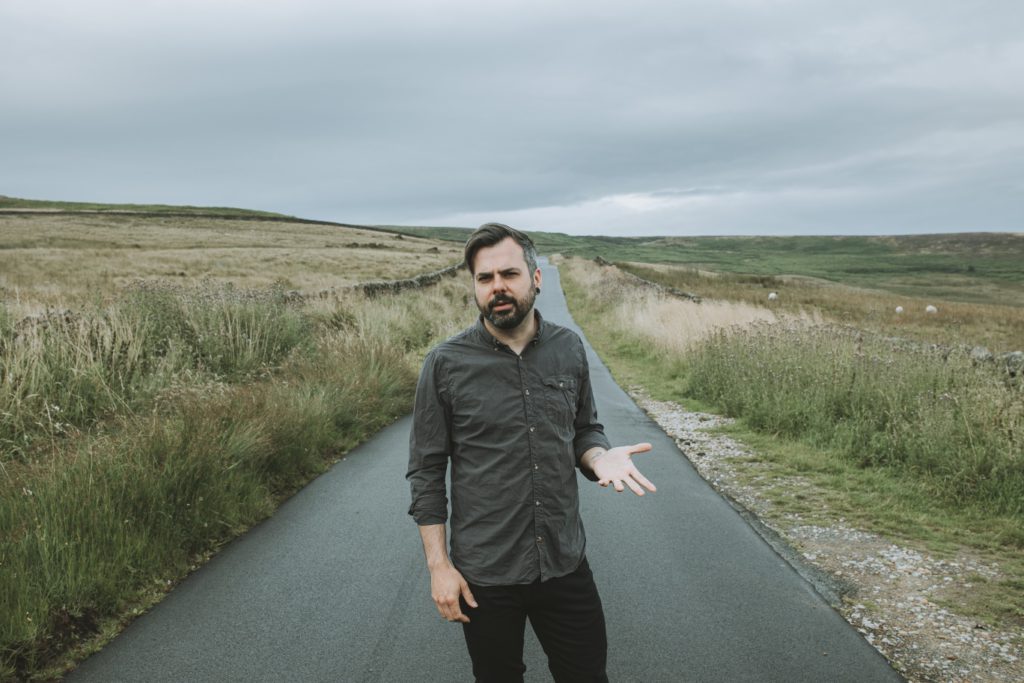 I feel like this would sit comfortably between say, Joey Cape’s solo offering, Tommy and June, and perhaps Gared O’Donnell (rest in power, my guy x) of Planes Mistaken For Stars’ more introspective projects (see Blunt Razors and Hawks & Doves), with a weird smattering of Jimmy Eat World chucked in. It’s pretty bloody decent, to be fair.

You can buy a CD or download this from Joe Tilston’s bandcamp page, where you can also pre-order the vinyl version, which is currently somewhere in the manufacturing queue…