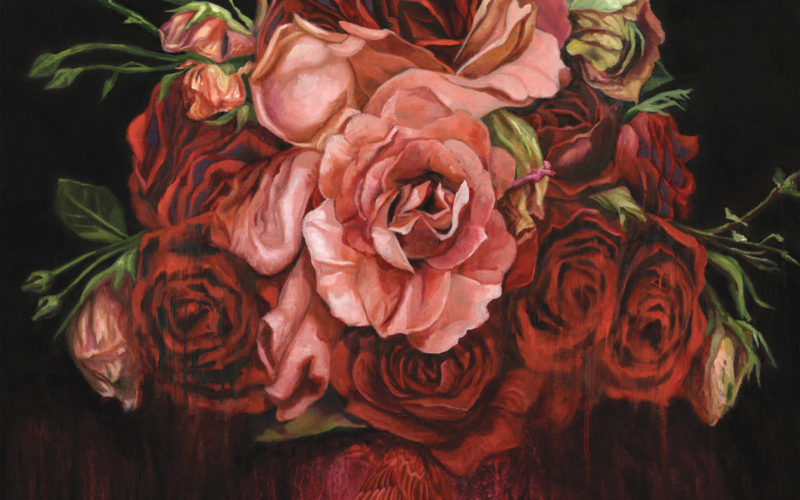 New post-black metallers on the block, The Silver, have just released their debut record Ward of Roses. Featuring members of old school death metallers, Horrendous, and doomy lads, Crypt Sermon, the band has chosen to forge a different path with their new act. The band interestingly features two vocalists, with Horrendous’ Matt Knox handling clean vocals and newcomer Nick
Duchemin on the screams.

On paper, The Silver sound like they should be a bludgeoning force which flirts with the softer side. However, looks can be deceiving. The record opens with gentle, almost latin-style guitars in instrumental “…First Utterance”, before kicking into the -esque “Fallows”. The track builds on a slow, dare I say sexy, bassline before descending into clattering drums and tortured screams and then swells up into a big solo and gorgeous singing. It’s easily the best track on the album and one you will keep going back to.

The album follows a similar course, with most tracks using the same quiet/loud formula. That plays to the band’s strengths and builds up the sense of theatre and even Vaudeville in many of the tracks. “Vapor” uses slow riffs and chanting vocals to create a feeling of rather intimidating claustrophobia, before letting loose into a barely controlled crescendo. “Behold, Five Judges” is another standout track that drifts into the same territory as Deathspell Omega and Portal, before pulling itself back into more familiar ground. The title track also has some big Huntsmen vibes, conjuring up similar bleak imagery. 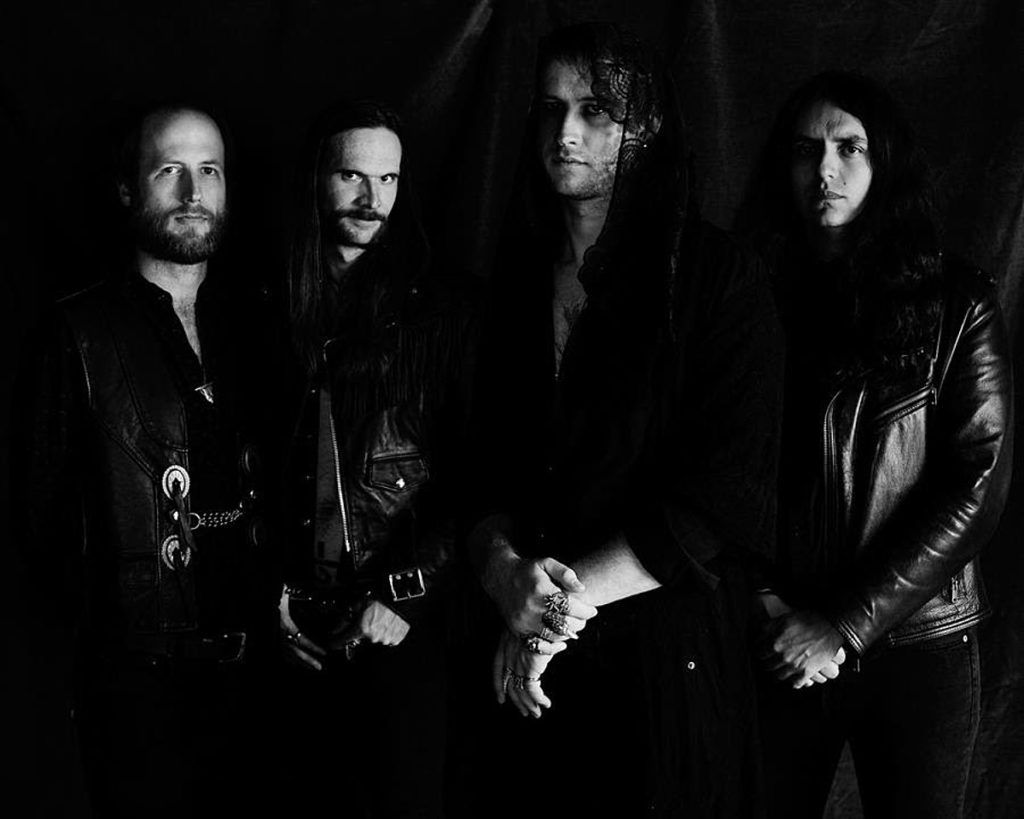 This is a really strong debut record and the band definitely bring something new to the table. The mix of proggy song structures with black metal and goth keeps you on your toes without being a difficult listen. Freshman vocalist Nick is great throughout, with his tortured scream just on the edge of breaking, while Matt’s clean tones border on beautiful. While the musicianship is tight, the
theatrics will not be for everybody. In fact, there were a couple of occasions where I found it a bit too much. While Matt has an undoubtedly great singing voice, the one or two sections of spoken word can be a bit grating.

However, my only real gripe is that the album just suddenly ends. This is probably a conscious decision with the closer “The Silence…”, but while other albums using this effect get it right (Blood Brothers’ Burn, Piano Island, Burn being a perfect example), it just feels a bit odd for this style.

Ward of Roses is an assured debut from a band that is full of promise. While it might not achieve everything it seems to set out to do, it definitely hits more than it misses. It’s mix of black metal, goth, doom and prog will provide something for most listeners to latch on to, though this certainly won’t be for everyone. So, turn the lights down, pour yourself a glass of red wine and wallow in the band’s majestic misery.

Available from the Gilead Media bandcamp page on CD now, with a pre-order for silver vinyl expected to ship Feb / March 2022.