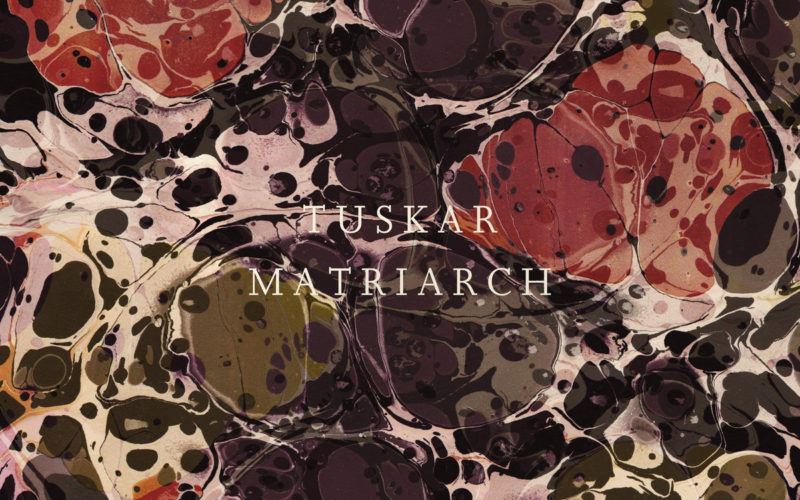 I’m a fan of most things slow, sludgy and fuzz laden, but even I will put my hands up and admit that it is an arena saturated with derivative bands, leftover Sabbath riffs and bands who’s moniker is comprised of the band member’s drug of choice and favourite D&D class. It seems that the sludge / doom scene is riding a high at the moment (no pun intended), and with that comes legions of bands where the only pre-requisite seems to be owning a Big Muff and tuning low.

Tuskar however, are NOT one of these bands. Since their formation in the mid 2010’s (2014 I believe) this two piece have been steadily carving a name for themselves in the UK scene by doing exactly what they want, without any care or regard for genre norms. 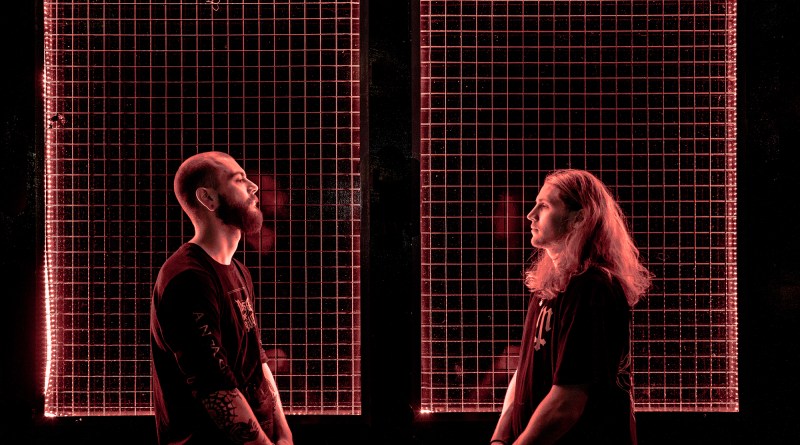 Their debut full length “Matriarch” only goes on to cement this even further. Impressively every track on this record offers something different from the previous ones. What’s more impressive is that the manage to retain a sound that is their own. From the gut rumbling, hypnotic heaviness of the opening track, “Matriarch”, the Mastodonesque (yes it’s word) riff fest “To the sky” to the frustration and bitterness of “Shame” this record manages to hit a range of emotions from soaring highs to the lowest of lows, while demonstrating an outstanding level of musicianship and creativity, knowing when to hold back and when to crank it up to 11. 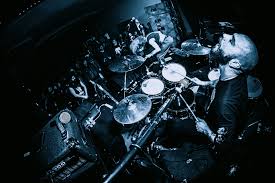 This record manages to avoid the classic genre trap of sitting on a riff for too long, or dragging out a bridge until all interest in where it could go next is lost. Making this a very accessible listen to someone who might be unfamiliar with this area of metal.

With a release in early 2022 on Church Road Records, I already can’t help but think that this will be one of the stand out records of the year for me, and possibly the last Tuskar release we see on a small label.