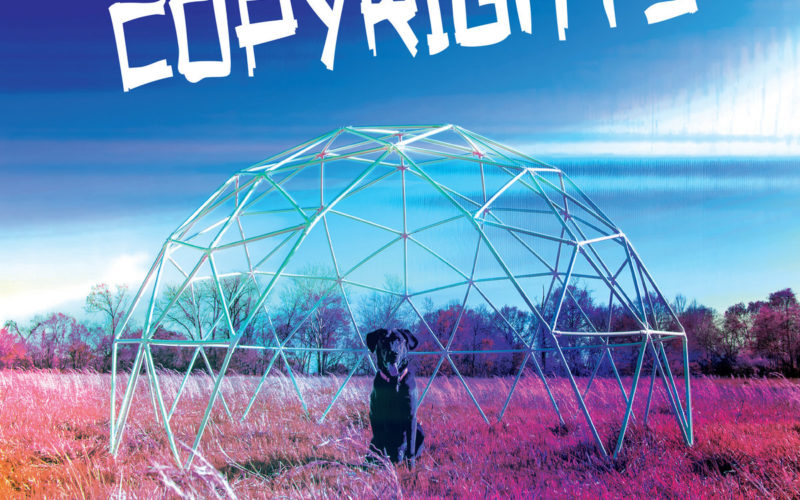 The Copyrights have passed me by a little. They probably shouldn’t have as they are a Ramones-y Pop Punk combo from Illinois. That’s something that ticks my “Lookout! Records leanings” box pretty well.

There’s a few of them about now though, with a fair few doing pretty well career-wise: Teenage Bottlerocket (although we don’t talk about them anymore), Masked Intruder etc. Plus a bunch of other bands that have had varying degrees of lesser to no success. So it’s a bit of a crowded field… 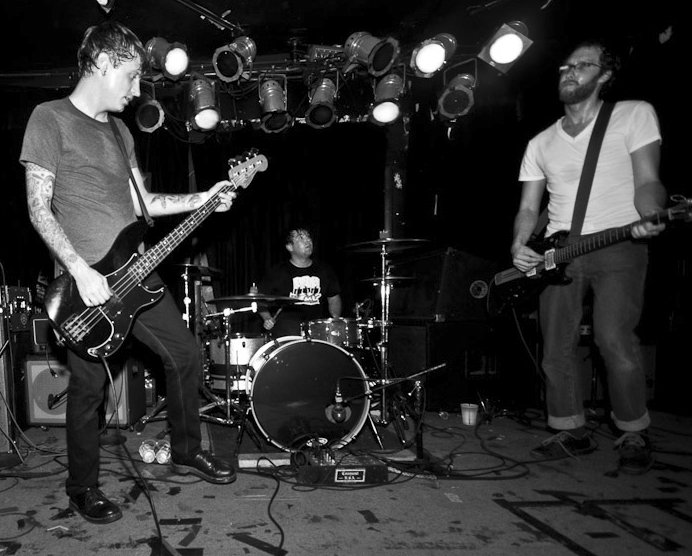 There’s nothing wrong with this at all – it’s just a bit too clean for me. I know it’s pop punk and all, but all those bands like Screeching Weasel, The Queers, Teen Idols, Squirtgun and so on never sounded this smooth.

That’s probably just me having a “get off my lawn” moment, but I really liked that “anyone can do it and probably are” thing.

This very much does what it says on the tin and it doesn’t offend on any level. I like it, I just don’t love it. It’s decent enough I suppose, and I’m sure they are great live. I’d go as far as to say I’d really like these guys if I saw them at a gig, but this record just isn’t grabbing me.