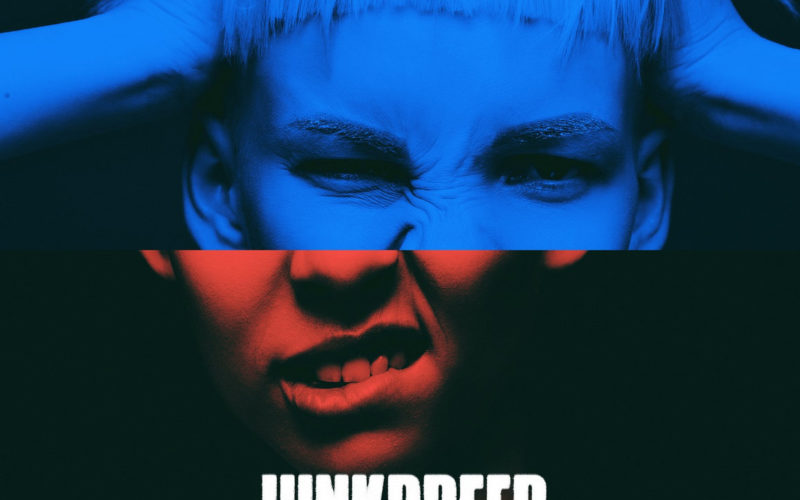 I’m not too familiar with Portuguese music. I’ve played live in that there Portugal a few times, though. To my shame, I’ve never really paid any attention. I once got stuck in Lisbon with Micky Fitz (The Business) when we were (wrongly) told we could hop an Easyjet flight to Zaragoza the next day for €40. Instead we ended up having to fly to Madrid, pick up a rental car that we could only drop off in Barcelona. Lots of things happened in that 24 hours, but that’s a tale for another day…

Junkbreed are made up of veterans of the Portuguese scene and this record was recorded and produced by their drummer in true DIY fashion. 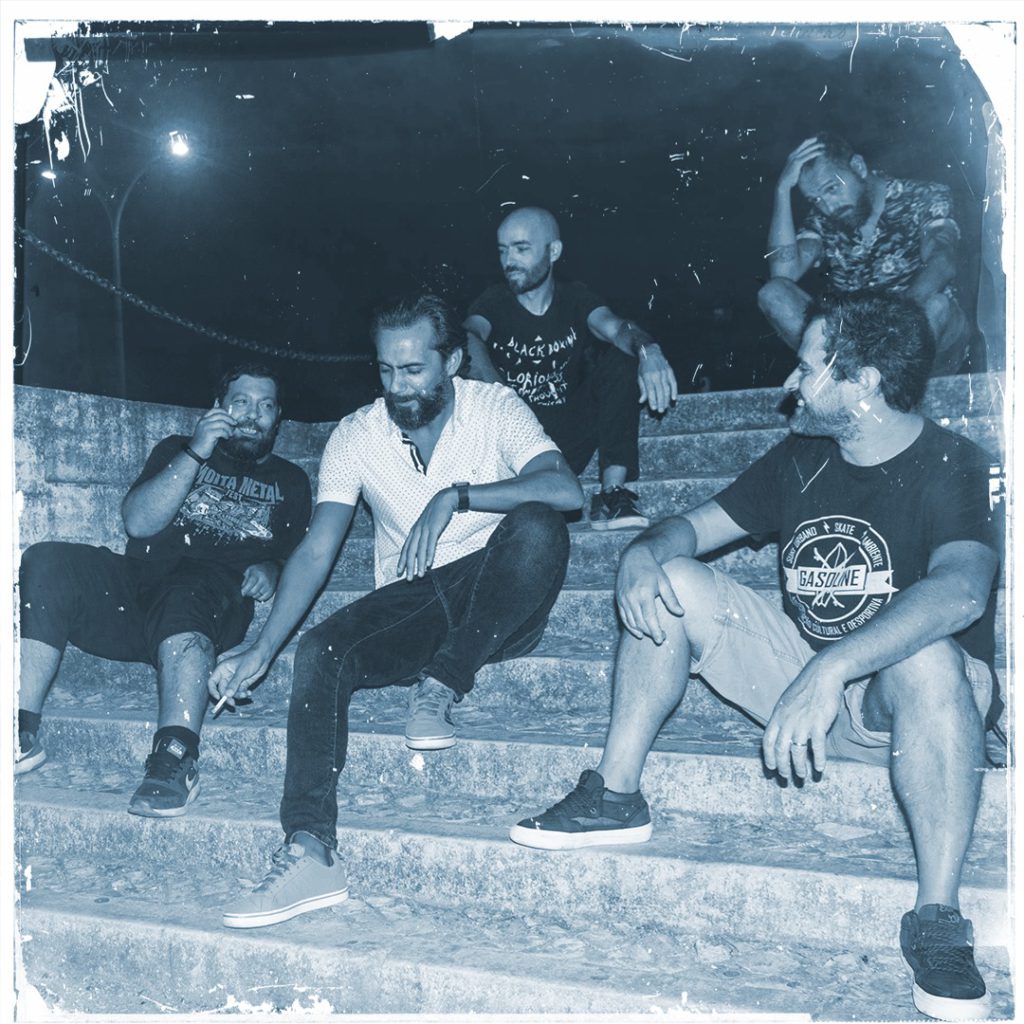 The promotional blurb boldy proclaims this to be “for fans of The Bronx, Gallows and At The Drive In”… Which on first listen is actually pretty accurate. There’s definitely a Bronxy vibe in there; I’d say that’s the most prevalent of the three reference points.
It’s pretty solid sounding, with lots of interesting things going on musically. Without wanting to mince too many words, this record gives the impression that it absolutely achieves what it set out to do.

For me personally, I’d like to hear them knock it up a gear and tap a bit more into the hardcore vein. However, there’s no denying the groove is strong with these guys; in parts is almost eases into a grungey glam kind of thing, which is actually pretty cool. The bass tone actually reminds me a bit of Duff McKagen, which is absolutely a complement.

Well worthy of your time, this if it sounds like your sort of thing.

You can grab this on a number of coloured vinyl options, CD or digitial download from the Raging Planet Records bandcamp page