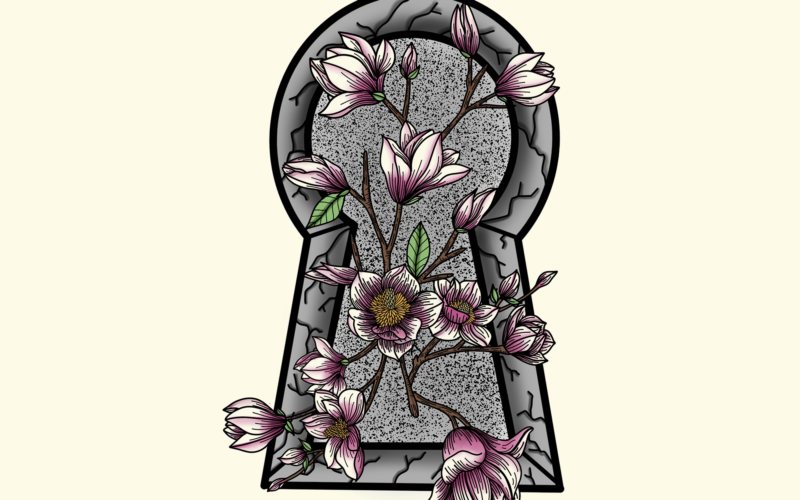 As I was saying, recently I ran an article for Among Legends to help promote their first single from their debut LP, Take Good Care, which is called Come Up Swinging. Both the single and the record are pretty fucking killer, mate.

Vocalist Mitchell Buchanan has this to say about the video: “I’ve never bought into the version of breakups that we usually see in movies or hear in songs: dramatic, messy, one person clearly to blame. Magnolia looks at the bittersweet version of a relationship ending – the idea that sometimes people simply grow apart, even when they’re good together.” 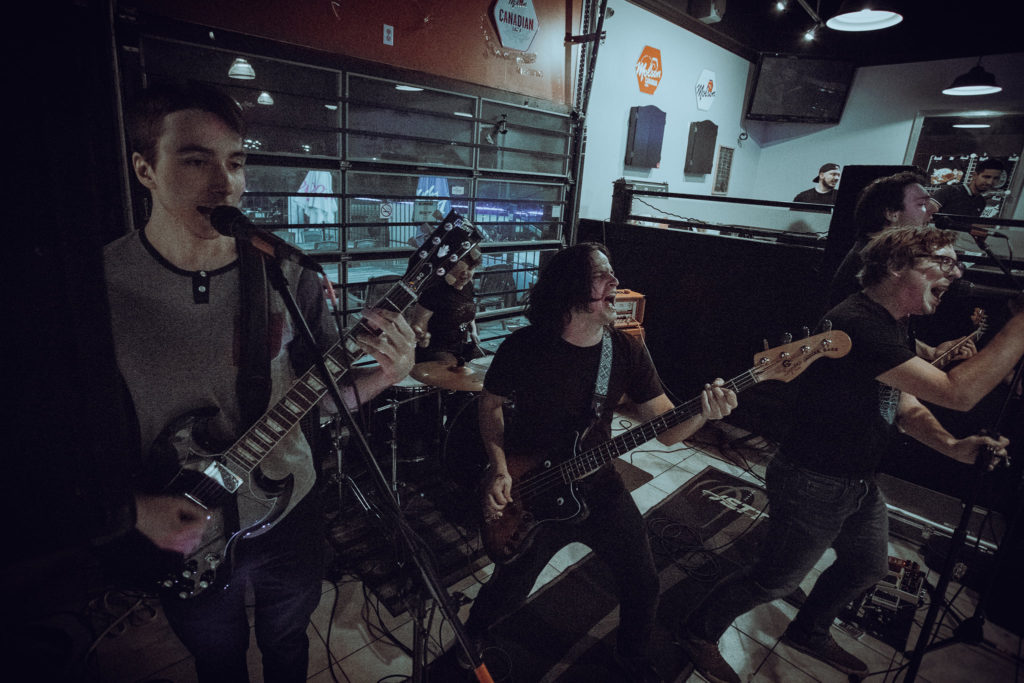 As mentioned in the previous article, fans of the Descendents / All will want to be paying close attention to this lot. Ditto fans of classic EpiFat skatepunk ala No Use for a Name / Lagwagon and so on. I’m not gonna lie, there is an element of 2000s MTV2 “mainstreamo” going on here, but it’s understated enough that it won’t fuck with your gag reflex too badly!

Pre-order info
This is available on both mystery colour vinyl (every one is unique) and classic black.