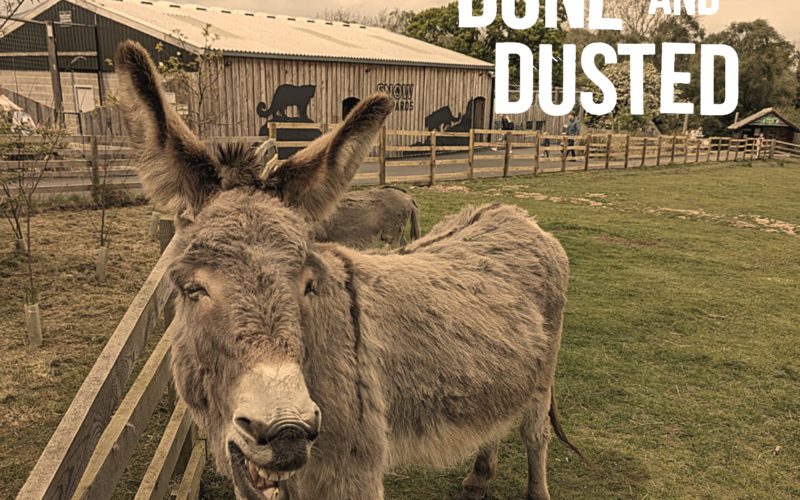 Now then. Here’s another exclusive for you.

Tearjerker are a band of mysterious provenance, the constituent members having no previous musical claims to fame as such, beyond playing locally in other bands. I can tell you that the heroes of our story (Mick, Frenchy, Brent and Jacka) hail from the back alleys of Sunderland in the north east of England; a town that despite struggling in the post-industrial desolation left in the wake of 18 years of Tory misery has produced a number notable acts through the years, Leatherface (and various off-shoots) and the Futureheads being some of the obvious examples. 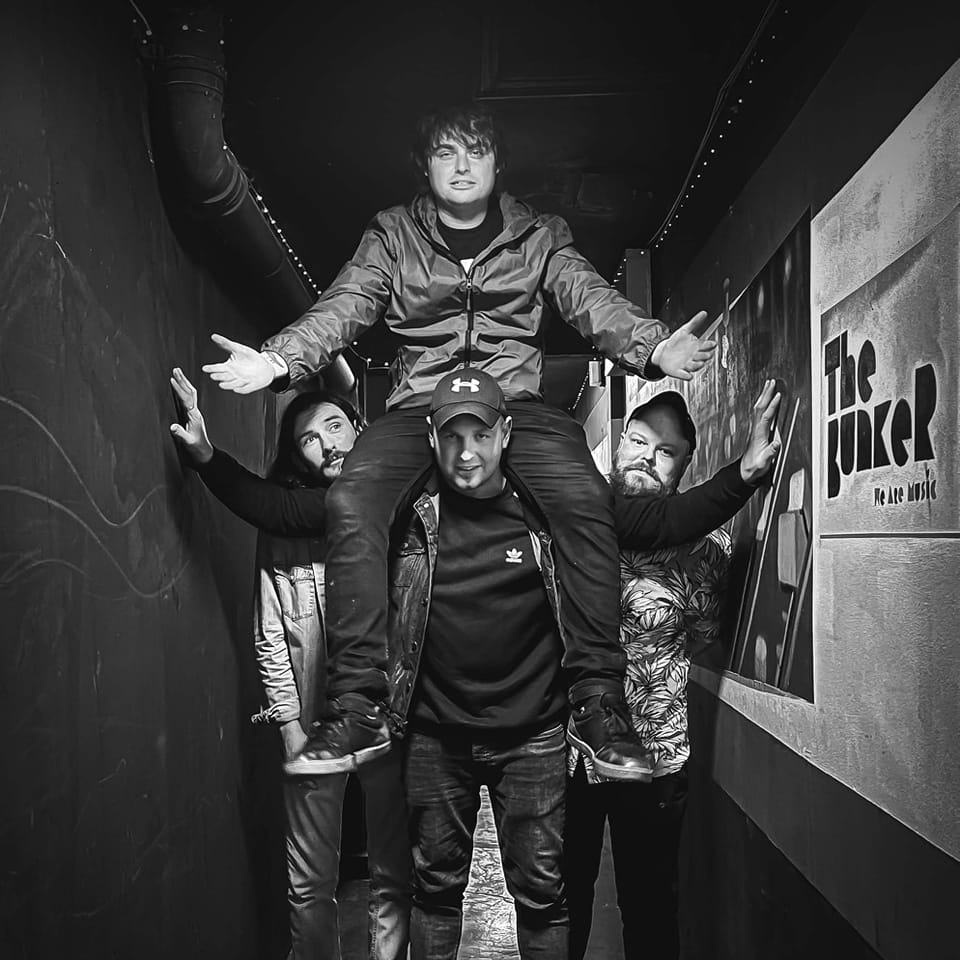 Tearjerker are a four-piece playing emotive melodic punk rock. They met during the pandemic via online chats, and had hoped to get together and start a band one day. Seemingly, in the eternal words of tedious droning (and allegedly one-eyed) songstress Gabrielle, “dreams can come true”. Soon enough, our heroes were actually able to get together start a new band, writing and playing music together, which as many of us know all too well, was something we all took for granted before viral hell was unleashed from an undisclosed location in the far East a few years back.

It is with great pleasure that I am able to share the first fruit of their labours with you today: Done & Dusted. I think this sits somewhere between Samiam and Guns N’ Wankers. Think also, Stay Clean Jolene. You can’t really go wrong with this if you dig on that type of stuff.

Done & Dusted is one of a number of tracks recorded at The Bunker in Sunderland by Phil Jackson, and mastered by Graeme Philliskirk (Leatherface, Medictation). Graeme had the following to say: “No doubt this will remind you of a heavy mix of 90’s Punk Rock at its best, a little nostalgia and will leave you wanting to hear more. After all it is engrained in the DNA / make up of Sunderland”. Luckily, you probably won’t have to wait too long to hear it, as Tearjerker are hard at work on their debut full length album, which will be released by Little Rocket Records in the not too distant future… 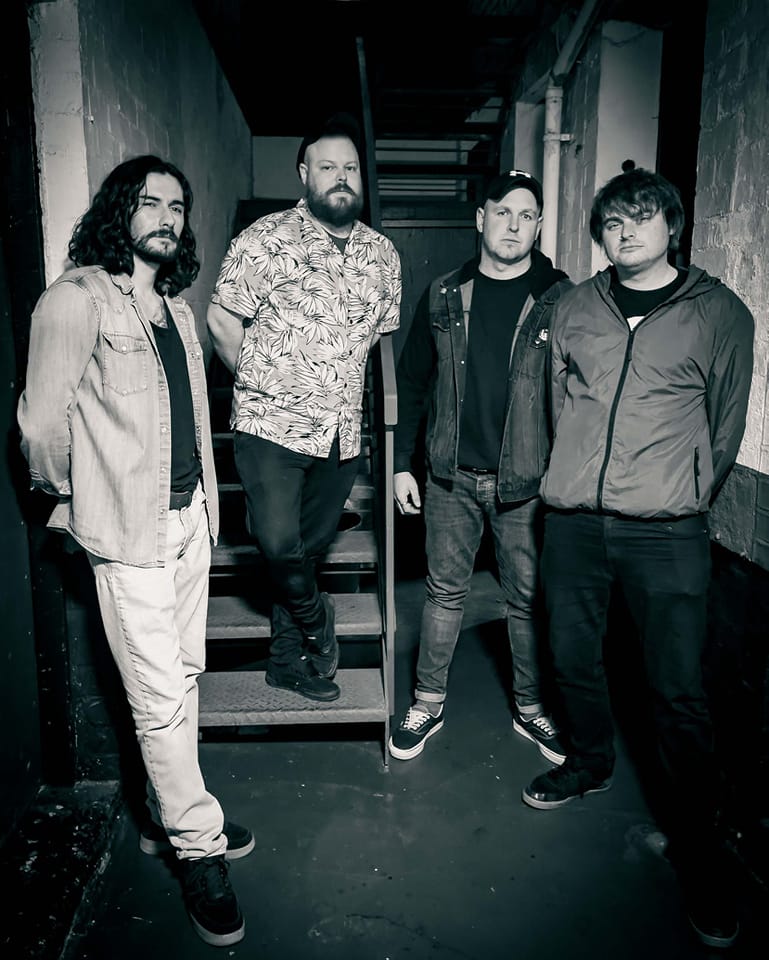 The video has been shot by Andy Wilkinson of AW Media. If you would like your band to look less shit, give him a shout.