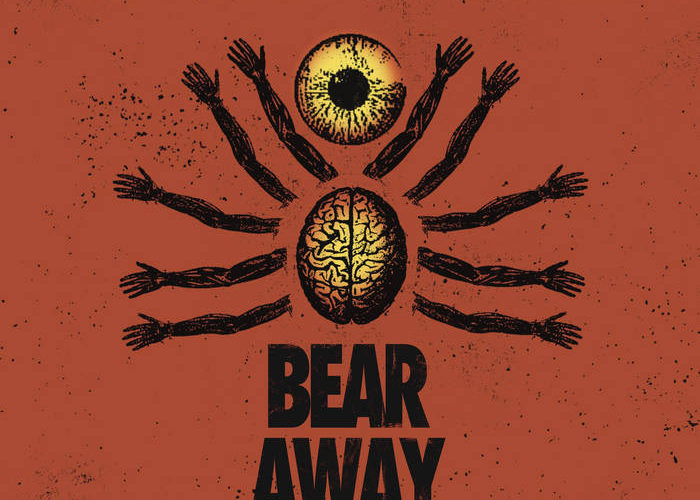 There’s a certain thing about shit towns in the North of England. They have a weird tendency to spawn decent bands in a way that big cities tend to not. I mean, not all shit northern towns do this, but many do. Dunno what it is. Maybe that whole thing of there being jeff-all to do, and the right people being around at the right time. Anyway, Bear Away are from Scarborough on the North Yorkshire coast; a town known more for fist fights and spontaneous violence than it’s near(ish) neighbours, Whitby and Bridlington. I once nearly got glassed in Wetherspoons in Scarborough when I nipped in to go for a wee around midday. It’s a resort. Check it out. I think the track Seaside Trash probably relates, but I don’t have the lyrics to hand!

So, erm, aye. Bear Away have previously released a few EPs and splits and things that you can listen to on the Bear Away bandcamp. It’s a worthy way to spend an hour or less. Keen readers with minds not dulled by alcohol abuse and / or lack of sleep may well remember that I did an exclusive stream of their EP (which came out on Disillusioned Records / Engineer Records) Never in the Same Place the other year. 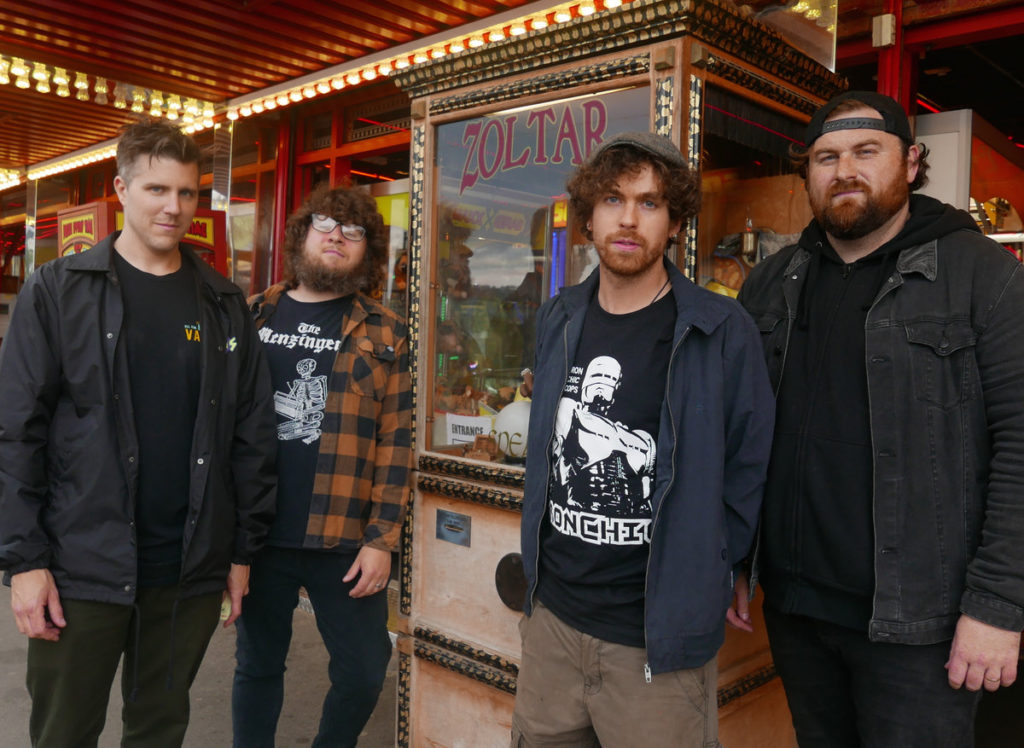 What we have here is ten tracks of emotive melodic punk rock. If we think along the lines of Samiam, Knapsack and Custody, we find ourselves in the right area pretty much. For someone such as me, I find it a great area. It’s the kind of shit I pretty much live for. The lead and background vocal interplay on tracks like When the World Turn Slow for example, is soaring and majestic, and glides well atop searing guitar licks almost effortlessly. Perhaps like a radical toad skidding on warm butter or something. Fucking great. Throughout the record, the impression is built of a band at the top of their game that spend a great deal of time writing and practicing together, and it shows. The quality of the material presented here is exceptional. I like to dream that if I was in a band I’d be making music like this. But realistically, I have no musical talent or sense of personal rhythm whatsoever, so I’ll have to continue to satisfy myself with penning reviews featuring spurious comparisons, gushing enthusiasm and witty rejoinders that no fucker will ever read instead.

I feel kind of like I’m living in a weird dream at the moment. We’ve got bands like Bear Away, Question the Mark, Tearjerker and Goodbye Blue Monday (to name a few) doing a sterling job of delivering great melodic punk on these shores at the moment, and Ways Away and Custody and bands like that carrying the flag for this style in USA and Europe respectively. It would seem like a truly fine time to be alive if everything else about existence wasn’t quite so shite at the moment. I mean, I even got to see Samiam the other week for fuck sake. Thankfully though, if you feel at all like I do, you can ease the pain by hooking up a copy on yellow vinyl from Brassneck Records in the UK or Shield Recordings in the EU. CD versions are also available from Waterslide Records in Japan.