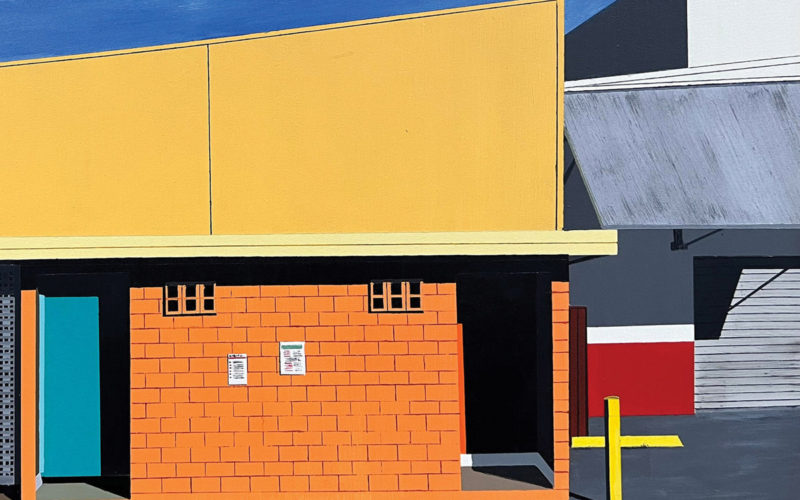 From the opening bars of ‘Remember, the Nearest Exit May Be Behind You‘, this sounds absolutely massive. Which is about the time that I realise that I have a split 7in with these and New Junk City that I desperately need to revisit. And speaking of revisiting stuff, let’s revisit that opening quote that I jokingly led with. What could potentially be taken as a bit of a cocky statement seems in retrospect more like a fairly accurate summary. At which point, yeah, I’m pretty much sold. 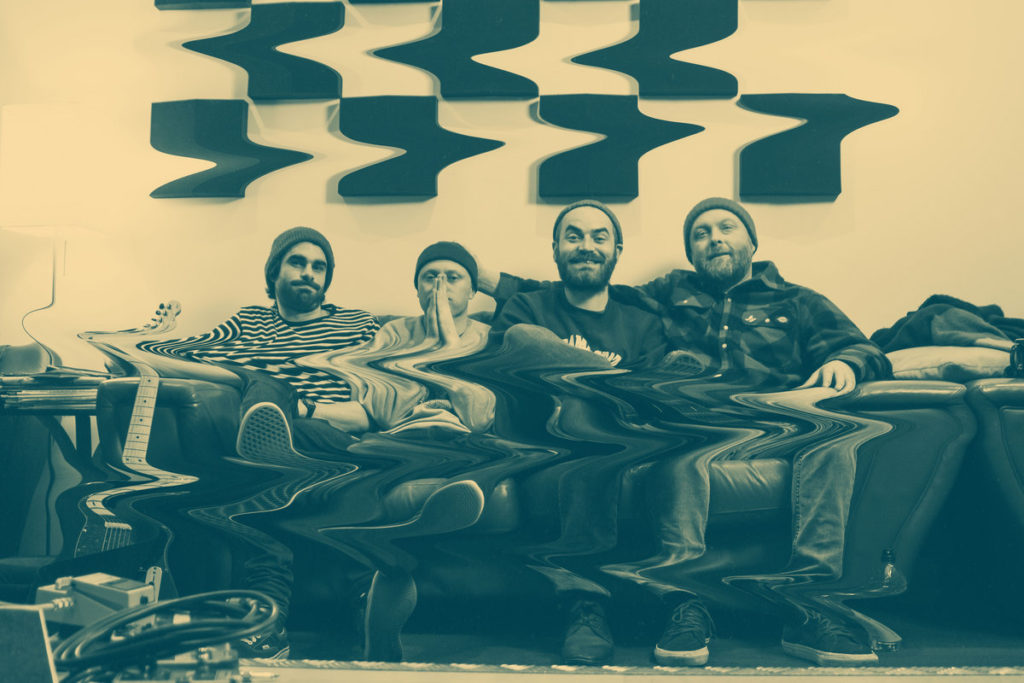 It’s shaping up to be a pretty golden year if I’m able to be comparing two UK based bands (see also Liverpool’s Good Grief) to the almighty Superchunk. Where Good Grief’s excellent Shake Your Faith heads down a more directly indie rock route to Superchunkdom (which, for the record, I believe should be entered into the Oxford English Dictionary at the earliest opportunity). Hot Mass feel like they are treading the path of the early Superchunk records like No Pocky for Kitty and On the Mouth; the sound here is more aggressive and raucous than that of Good Grief. But hey, there’s plenty of room for both bands.

The further we travel into the depths of the album, the more I’m getting a Bug era Dinosaur Jr vibe in places and that awesome post-grunge thing that Superbloom do so well. See also those massive Bob Mould influenced wall of sound guitars that Jeff Dean (The Bomb, Airstream Futures, Heavy Seas etc.) does. It’s packed tight with richly textured guitars, and desparate yet coherent vocals, this.

The pummelling crescendos that some of these songs build to really are first class. Hot tip: You can probably read that last sentence in an Alan Partridge voice if you like. Some of the punchy rhythms on offer here put me in mind of stuff off that first Above Them LP (Blueprint for the Inevitable), adding a very British post hardcore element to the mix.

After a fair old period of being demotivated in the midst of some serious house renovations, I feel like I’m in some kind of position to actually start actively pursuing new music again. The climate here in the UK feels really healthy from a musical point of view (pretty much every other aspect is shite though innit). Hearing an album like this gives a guy hope that something of cultural value is actually being born out of this slime-pit excuse for a year.

You can get this in the UK from Brassneck Records on a choice of light or dark blue vinyl. EU people should go to This Charming Man, and US customers go to The Black Numbers