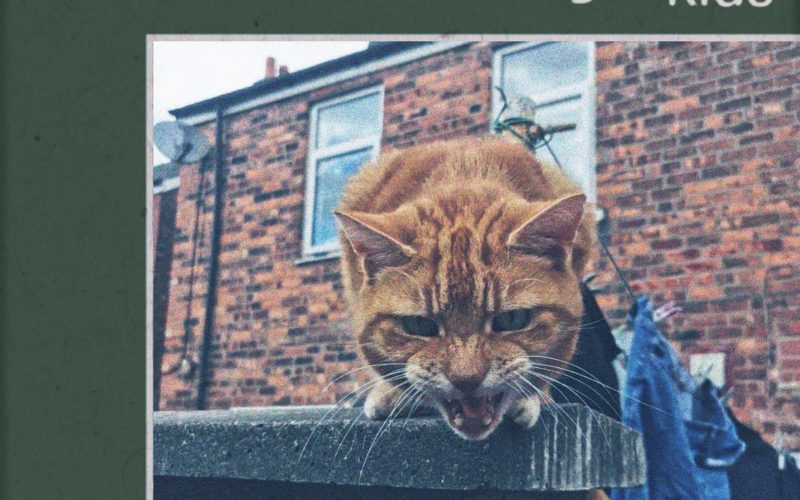 This was looking like it was going to be one of those potentially awkward situations that I periodically get myself into. Situations off my own making. Purely a result of my insistence on providing honest reviews and not blowing smoke up the arses of the undeserving. Feelings have been hurt and, as is often true in any aspect of life, the path to greatness is littered with shattered egos and the corpses of good intentions.

So, yes I have known the lads involved in The Latchkey Kids for a fairly significant amount of time; from probably around 2000ish in some cases. The constituent players here were involved in bands in Manchester in the early 2000s, with some association to the “Manc Punk Scene internet forums”, which is what people used to do on the internet before WhatsApp and that. Anyway, the bands in question were Pendleton, who were into that techy fast punk stuff like A Wilhelm Scream and Belvedere and so on (a style folk often made the mistake of thinking I also liked because I’d play it for them at punk discos). Pendleton were formerly known as Morning Pizza, at a time when they were doing a reasonable impression of that NOFXesque style of skate punk. T’other band was Me & Three Others who were I guess doing a Broadways meets early Propagandhi political melodic hardcore kind of thing. Apparently there was another band, Upstream Colour that I was no more than peripherally aware of. But y’know, navel gazing needed doing, procrastination was time consuming, blah-de-blah.

Anyways, literal decades have gone by, and people are a fair bit older. Mike Hayes (vox / bass), Joe Troop (drums) and Ben Mottershead (guitars) have gotten together to make some new music. Tentatively they describe themselves as playing “North Western emo”. Given the rather broad range of definitions seemingly associated with “emo” (mostly incorrect), I was admittedly quite nervous. I was made further so by good live reviews from people whose opinions I respect a good deal, and experienced an almost sphincter loosening mild panic, thinking along the lines of “what if this is bad?” and “will I trust the opinion of these people ever again?” etc. etc.

Seemingly I was worrying fairly needlessly on all counts. 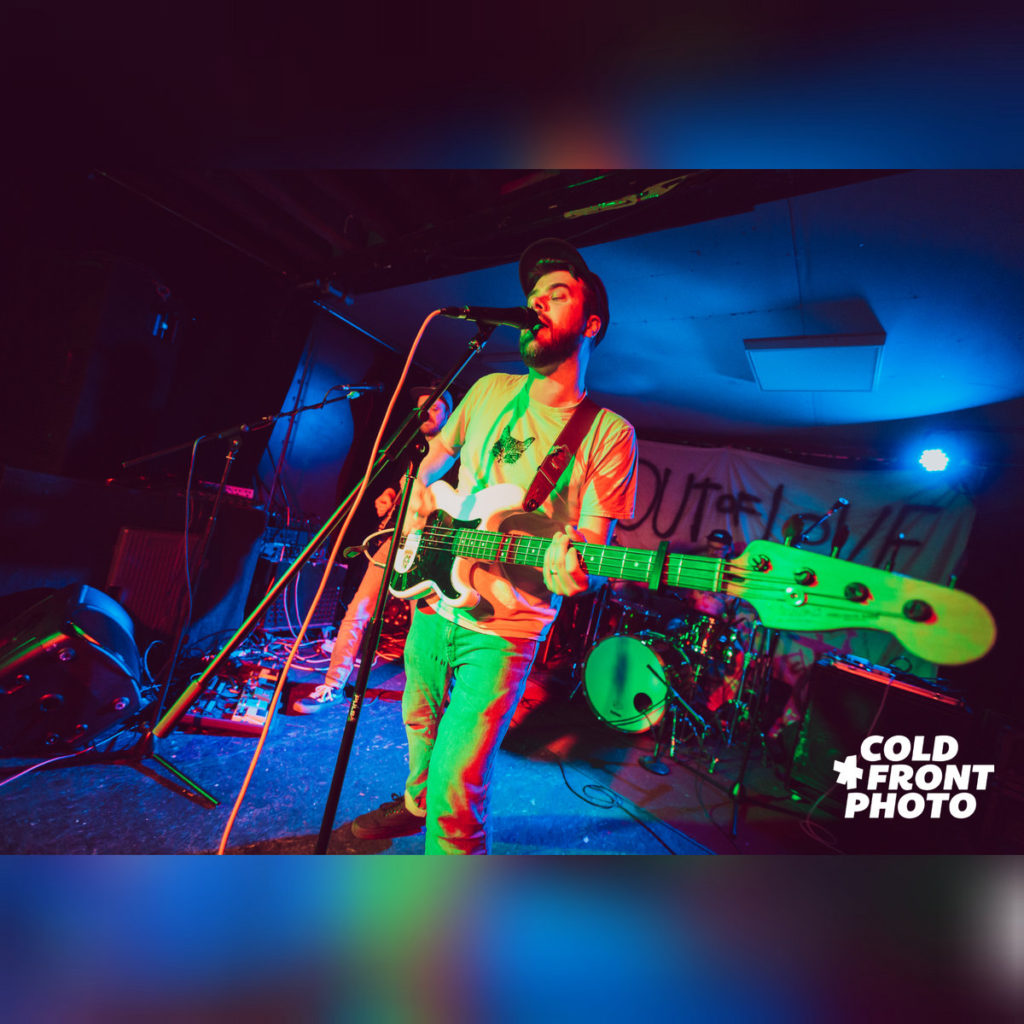 So aye, this can certainly be neatly included in the emo revival revival revival (or whatever iteration of emo revivals we are currently in). Influence seems to be drawn here from several periods. Most notably, in all probability, The Get Up Kids before they went crap (which they undoubtedly were from On A Wire onwards – cue some melt lobbing in a token “ooh! Shots fired!” remark). There’s also a vibe not entirely disimilar to Fallow era Weakerthans underscoring this in an ephemeral kind of way.

The other thing that seems to jump out sound-wise is a vague similarity to Anxious, one of the bands du jour that I find I can get along with. There’s also something of a ballsy edge to this that puts me in mind of a more straight forward version of Somerset Thrower. Maybe also a less idiosyncratic Retirement Party?

The central theme to the album is getting older. This is addressed in direct reference to the band themselves, as well as observations relating to watching their circle of friends get older. It’s probably around this time that I should habitually remember that althought this lot are chatting on about pushing 40, I’m already 45. Songs talk about changing relationships, mortgages,holding down responsible jobs, your parents really starting to show their age through physical and mental frailty and raising children. All viewed through a glass half-empty kinda lens.

Oddly enough, there’s something weirdly uplifting about the whole experience, though. The emotive vocals bed in well with choppy hooklines powered along by driving drum patterns clever little cymbal flourishes. It all comes together in an entirely satisfying manner. There’s clearly something positive to be found in other peoples’ ennui and existential angst reinforcing the truth of your own struggles with the small shit in life that can often seem properly major. And that’s something that puts me in mind of Belgium’s Supergenius. I’m very much looking forward to catching this lot live, and I hope that they will go on to do bigger and better things in the next couple of years.