My introduction to Morag Tong debut was on the morning of the Great Manchester Run. Walking through the city centre after a night of excessive drinking and very little sleep, mixing with the vain and healthy, in the baking morning sun, I figured my best option was a healthy dose of doom. Wear my heart on my sleeve and all that. Be blatant with the world about the disgusting mess I was representing. This, however, wasn’t to be.

Having been given the track We Answer to wrap my ears around, it soon became apparent that this was not the music that fit my soul, but something that uplifted it. The pleasantly drawn out, sweet bassline-driven introduction reflected the weather around me and built into a mighty series of riffs that raised
me to levels above and beyond those of the local Mo Farahs. 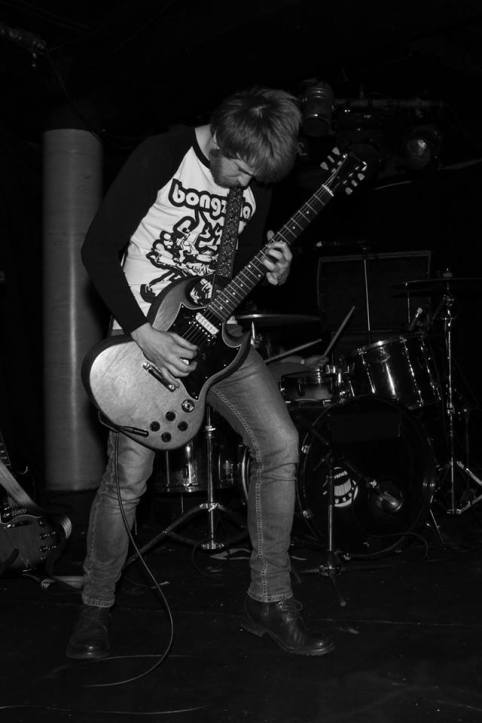 Skip to the start of the newly released EP, Last Knell of Om and it is instantly clear that not even the shit stink of the 36 bus through Salford was enough to effect my newly received gift of empowerment. Intro track Transmission sets the overall mood of the EP, melding Adam Asquith’s laid back groove on drums with summer style basslines courtesy of James Atha, whilst guitarists Alex Clarke and Lewis Craneset up a mixture of cosmic and grim(mm) undertones on guitar.

New Growth spurts right out of the trap to deliver the expected bass heavy, stoner mash you’d hope for from a band who have played alongside the likes of Slabdragger. The psychedelic vision of the band is always in sight though. The gnarled, vocal tones through tracks To Soil and Ruminations are what firmly places Morag Tong in the same bed as mammoth bands such as Neurosis, but it’s all nicely tied together with the guitar led, feedback soundscapes that set the ethereal vision the band clearly set out to employ throughout the recording. 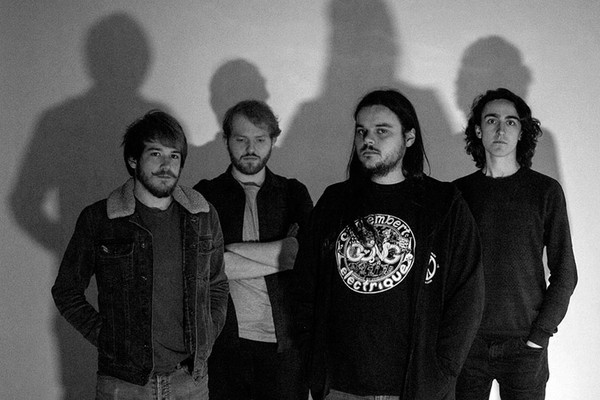 The album is topped off with closer Ephemera/Stare Through the Deep that sees them using every last weapon at their disposal, pushing and pulling from phased out trippy rock to flat out, bottom-end heavy and noise-filled glory (probably best witnessed atop a mountain). As a whole the EP is a definite recommendation for anyone with an ear to the heavy stoner rock ground with a taste for mind expansive experiences and a band I would probably fear to hear up close and loud.

Check your head below on the bandcamp player:

The record is available on bone coloured vinyl, CD and digital download from the Morag Tong bandcamp page