When Aerial Salad played my place one of them came to the bar and asked for a black coffee, when it arrived he requested ice cubes to cool it down so he could drink it quicker, I suggested we could have just topped it up with cold water, he rejected that as he wanted it to be a proper coffee. It was a real life ‘this goes to 11’ moment. Anyway that was 2017 or 18, they were touring their first album ‘Roach’ which earned them the reputation as being ‘that band that sounds a bit like early Green Day’, which is meant whole heartedly as a complement, they were very good.

Dirt Mall is the follow up. The band have definitely changed a bit. First thing I noticed was they sounded much bigger, they seem to have slowed down a little too and embraced a bit of a Manc swagger, there’s a bit of Definitely Maybe in there and a bit of a Stone Roses feel, to my ears at any rate and without that whiney vocal and tinfoil hat anti-vax nonsense. 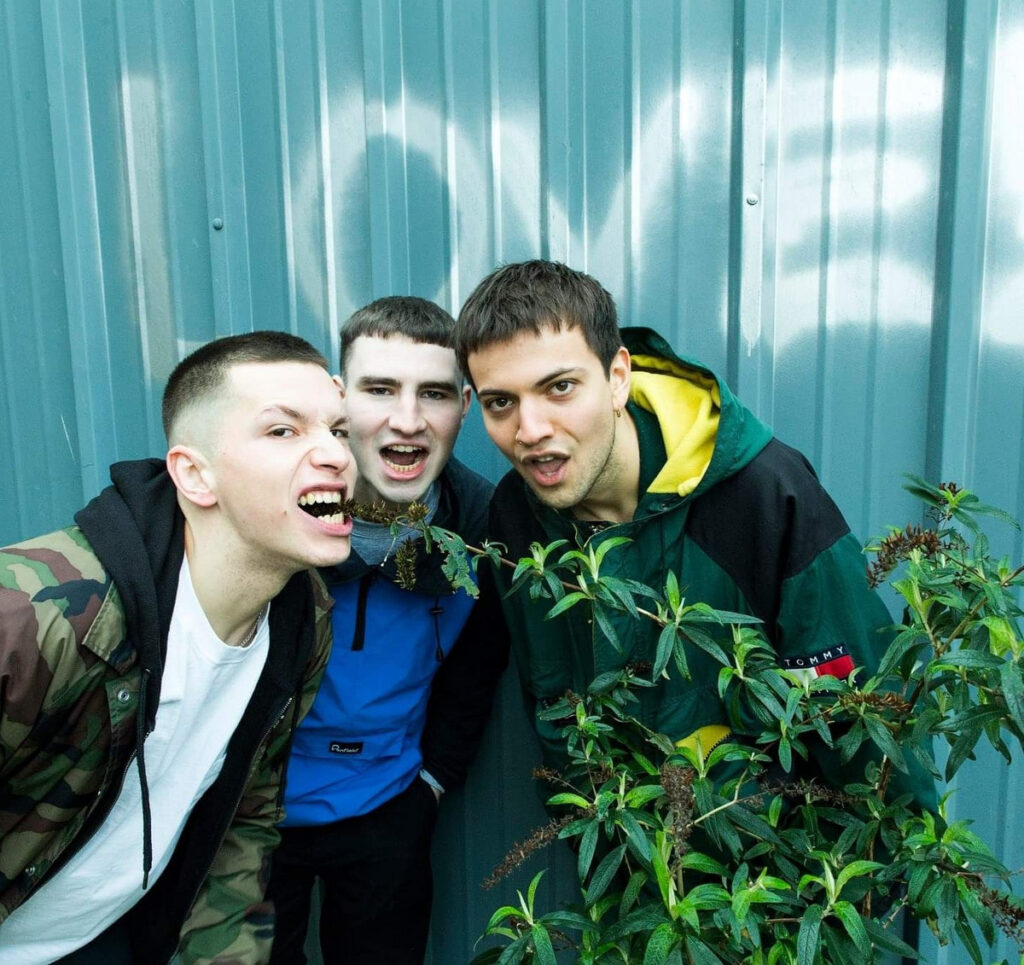 There’s actually a bit of a grungey thing going on too, I’m going to go out on a limb and cite Green Day, Oasis and Nirvana as influences on this record. Now if I had read that in a band’s description or influences I would be running to the hills; however it really works well.

What you have here is a nine track album that sounds pissed off and ballsy whilst retaining it’s melody. This could well be the soundtrack to teenagers across the country drinking White Lightning behind bins if they got a bit of mainstream radio play! They seem really comfortable on this record and I think it’ll fit alongside their previous stuff pretty well. Do yourself a favour and check them out whilst they’re still young, dumb and full of rapidly chilled coffee. 8/10