Is skateboarding as an activity weird? Depends who you ask. As a skateboarder, you are typically either going to be a poser, or committed to an existence at some level beyond the fringes of polite society. Neither iteration is particularly reflective of ability, but the latter is certainly an indicator of commitment. You’ll meet a whole bunch of people as skateboarder; people from all kinds of walks of life – different identities of many kinds, whether established through race, gender, sexual identity, creed (not Rocky Balboa’s trainee, obviously) or any number of differentials. What brings you altogether as a faction in the underbelly of society is a love for the stupid wooden toy.

Most people you’ll meet through skateboarding are dead sound. You’ll probably meet some proper wankers too, though. I shall do my utmost to explain. Some people share the general enthusiasm of just being out there. Some people are so baked on chronic (and for all I know plumbing the depths of the K-hole) they can barely speak and seem to somehow appear like they have no internal skeletal structure supporting their very flesh itself – which I don’t doubt is advantageous when stacking into concrete at 40+mph. Some people won’t deem you worthy of their time if you can’t skate to a certain standard. Yep, as with many things in life (such as the punk scene for example) some people operate in a kind of bizarre hierarchy of elitism. I’m not sure if this is a purposeful thing or something subconscious made flesh. It definitely exists and I definitely don’t care for this artificial social construct one bit. I mean, wake up you ludicrous zombie butt-holes, this isn’t something in which there’s an eventual winner, is it?

But, it’s the people that are dead sound that matter the most. Two of these being Josh Sutton who runs Red Fez Books, and another being Jono Coote, author of the work being reviewed here. It’s been my personal pleasure to make the acquaintance of both of these guys and experience their creative output both on concrete and paper. This volume, No Beer on a Dead Planet, is I suppose a memoir of Jono’s travels and adventures in the antipodes with his skateboard. Although, to label this as a skate-centric travelogue would be something of a disservice. 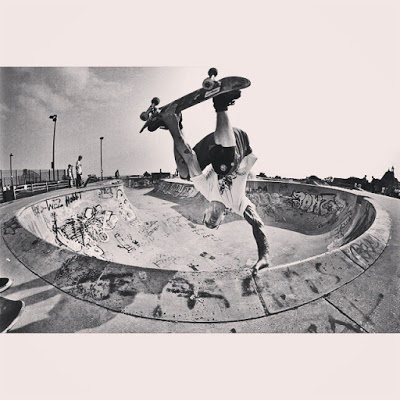 As, personally speaking, I am a massive introvert, not very well travelled and very much a homebody, reading this book was an opportunity for me to vicariously experience stuff I haven’t and probably will never do. Not least of which would be consuming termites as a food stuff (it’s a part of the diet of the indigenous tribes of Australia) – I don’t feel I could personally overcome my inbuilt gag reflex to find out that they taste like “lively, wriggling bits of black pepper”.

The account is peppered with snippets of local lore, summaries of indigenous “dream time” legends and the like, all of which add to the feeling of “world building” that you might get from a decent work of science fiction. I particularly feel like I benefitted from descriptions of landscapes and geographical features that I wouldn’t have known about otherwise, having previously thought of Australia as a vast sun-blasted desert wasteland. I suppose I’ve got the tenets of popular culture that are Mad Max and Tank Girl to thank for this; the imagined roaring red desert only broken up by the oases of Ramsey Street and Summer Bay. The less savoury aspects of a national history of oppression and anecdotal recordings of casual racism give a glimpse through a far from idyllic quasi-dystopian lens to underscore what is doubtless immpresive and spectacular scenery. 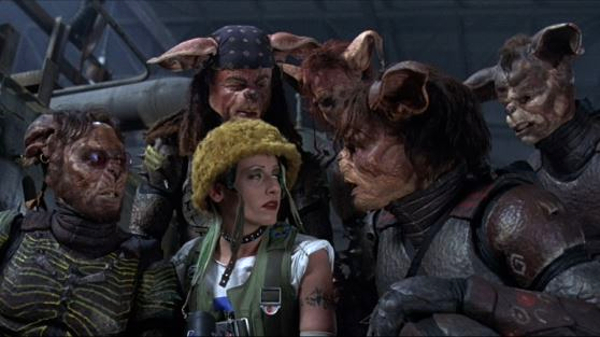 Another thing that struck me was the strange little vignettes shaped around chance encounters and casual observances whilst people watching or dodging through packs of drunks. I suppose that this is a particularly stark contrast to the situation we currently find ourselves in in the UK right now: post-Brexit, post-single market, in the depths of a global pandemic in which we are far outstripping all comers in terms of national death toll per capita. Kind of makes you yearn once again for the cahnce to make forays into the not so wide world out of the house, where you can encounter weirdos and lunatics without having to live in fear of a life-threatening virus. Seems strange to want to feel a part of the world after spending literally decades indulging in activities and music scenes that are decidely out of step with the world. as Minor Threat would have it.

Seemingly about halfway through the book, after which Jono has travelled from TaiPei and then flowed from city to city through coastal Australia through Queensland, New South Wales and into Victoria, he takes up temporary residence in Melbourne. It’s here that we see struggles to find gainful employment to bolster the depleted coffers, less sightseeing and more urban exploration and skateboarding. It’s in this section that we get some touching tributes to Ben Raemers and Jake Phelps, icons of the global skateboarding community that fell in battle during the writing of this book. 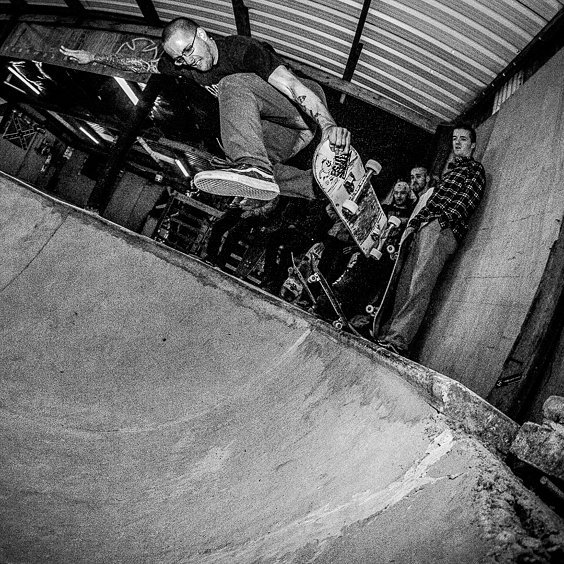 When this recounting reaches Hobart, Tasmania, we find out the origin of the title of this work. In the wake of a right wing political victory in the Australian parliamentary election by a party famed for ecological ignorance, the epiphet “no beer on a dead planet” is seen scrawled in chalk on a blackboard outside a pub. Contrastingly it is also where I learn there is a traditional Australian dish called Slippery Bob, which in essence is kangaroo brains fried in emu fat. Verily.

A sojourn in New Zealand gives us insight into both aching natural beauty and the damage that can be caused by humanity, not to mention natural disasters. Given that in my mind’s eye New Zealand is a place of verdant greenery, it’s a wonder that I was so surprised to learn it pisses it down there pretty much most days. Still, I’d kind of like to visit – it’s what coats are for, innit? For some reason, my favourite factoid from this section is that the centre of New Zealand is marked by a sculpture of a giant pencil. Make of that what you will.

Travel curiosity sated for the time being in this current global state of plague beleagured no fly zones (I partially exagerate), I now feel content (realistically I’m doing my best not to go mad) to sit round the house in my pants and wonder when the weather might not be wet and if and when that happens what kind of dreadful state Horsforth skatepark will be in due to children on bikes tracking in mud-slicks and rascals lobbing glass bottles about. For the more intrepid of you, I’m sure you will be pleased to learn that the final section of No Beer on a Dead Planet features an exhaustive list of all the skateparks Jono visited, as well as descriptions of what you might find in each.

This book is available now from Red Fez Books, and 10% of any profits made will be donated to the Ben Raemers Foundation, a mental health charity focussed on raising awareness and reducing the stigma attached to mental health problems and suicide in the wider skateboarding community.