I either lost the bumf, or it didn’t come with any so I’ve hit Google and found out that this lot are from Finland and they are influenced by NOFX, Millencolin and Strike Anywhere. This is their debut album, so let’s see if they’ve got the chops.

Well, it’s skate-punk Jim and exactly as we know it, the first couple of tracks rip through like it’s 1997 with the furious EpiFat beat we all know and love. Things slow down a bit for the third track ‘The Stand’ where they take aim at corporations, presumably for being all corporate. We crank back up to business as usual for track ‘Punk Today’ which name checks many punky types of years gone by (How many punks does it take to change a lightbulb, two – one to change it and one to say it wasn’t as good as the original), it’s a touch cheesy but the message is pretty much on point, all joking aside. 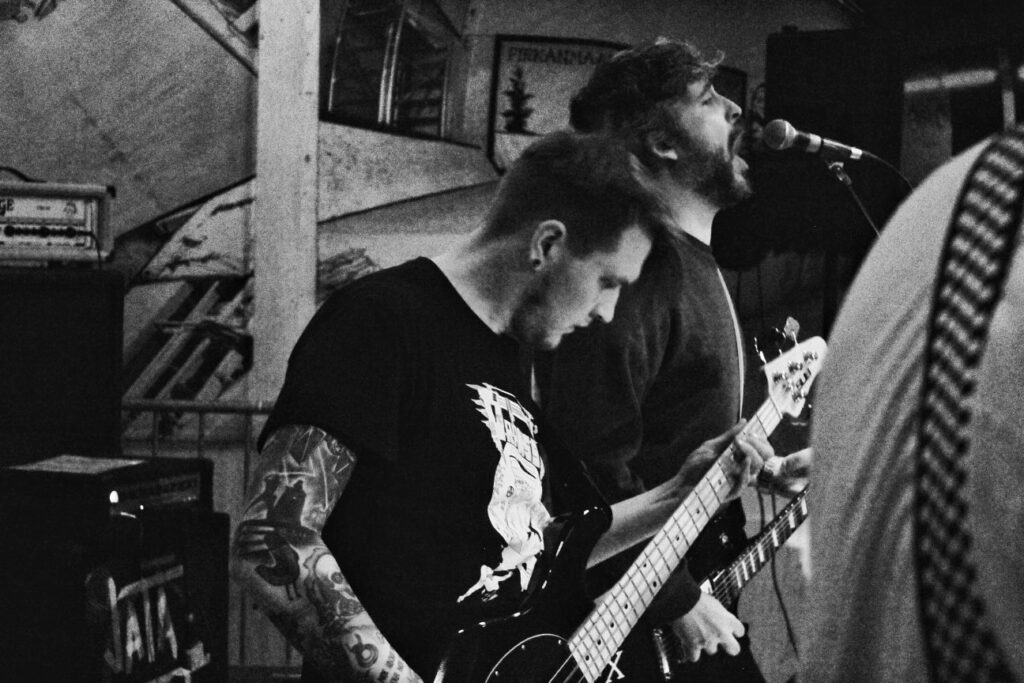 The guitar lines remind me a bit of NUFAN, but it’s a bit harder than that, there’s plenty of melody in here and it’s tight as a nut. To be honest it’s quite nice to hear a band playing straight up skate-punk. There’s plenty of ‘woahs’ in there to achieve them ‘anthemic’ badge and I reckon if these guys were playing you’d have a glorious 30-40 minutes running around in a circle and pumping the with your fist. Not me, though, obviously, I’d be goosed after half a song!

‘Sudan/March of The Rhinos’ slows things down and is surprisingly an instrumental. I thought there was going to be some sort of big political thing; maybe it was too deep for words? Anyway, no time to dwell – ‘Dead Matador’ gets us back up to speed, so maybe it was just a little palette cleanser, who knows. 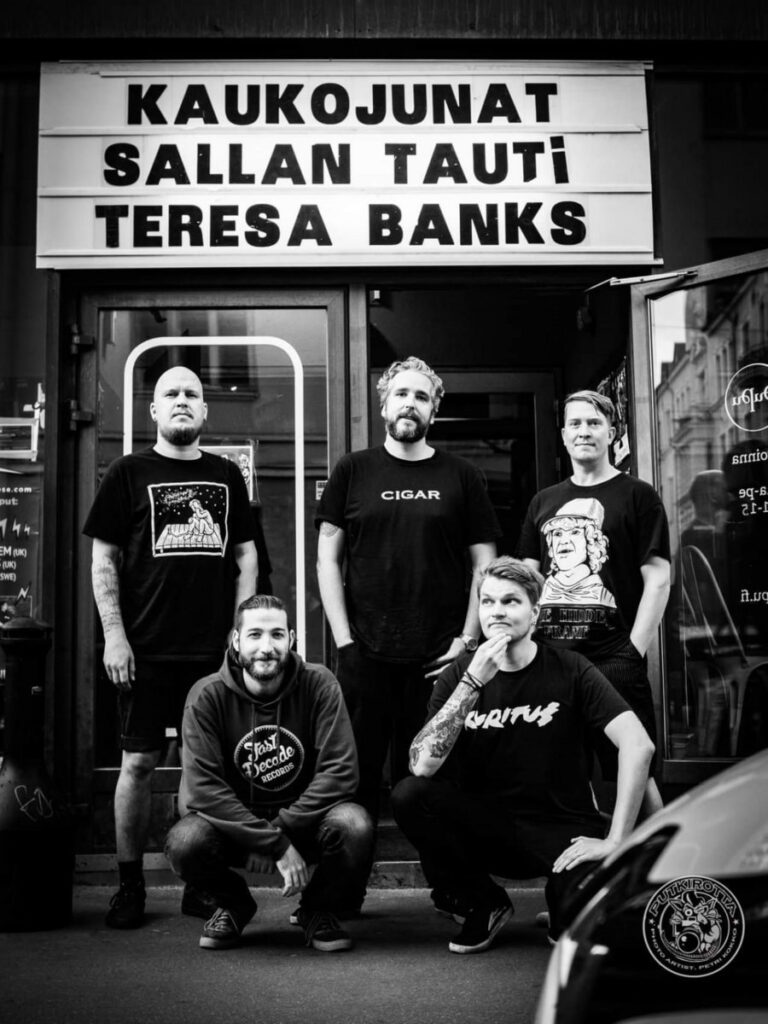 You know what, I like this. It’s got that ‘classic’ sound, but they vary things enough for me not to get too bored. The production is good, not too polished, but nice and big. We aren’t reinventing the wheel here, but what we are doing is attaching a bit of wood to four of them and dropping in off the biggest ramp we can find. Full throttle explosive skate punk, cracking stuff. 8/10