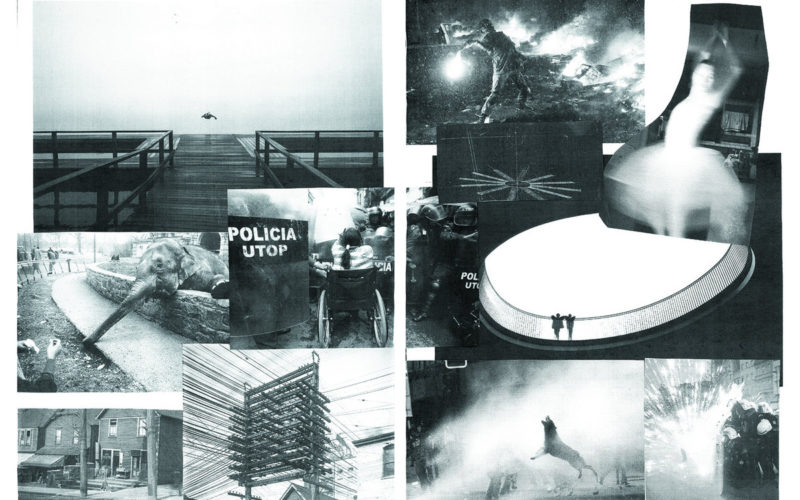 Et On Tuera Tous Les Affreux are a queer punx band from Caen, France. According to the Toxic Wotsit website, they play what they call “inclusive hardcore. No macho bullshit, no virilism, no transphobia. Making music that makes you want to dance and stomp on a cop’s head”. I’m all about this type of thing, and over the last couple of years I’ve really had my eyes and ears opened to some great stuff from the continental mainland, so obviously I was going to be excited to check this out, especially as the band shares members with Mercury Tales. 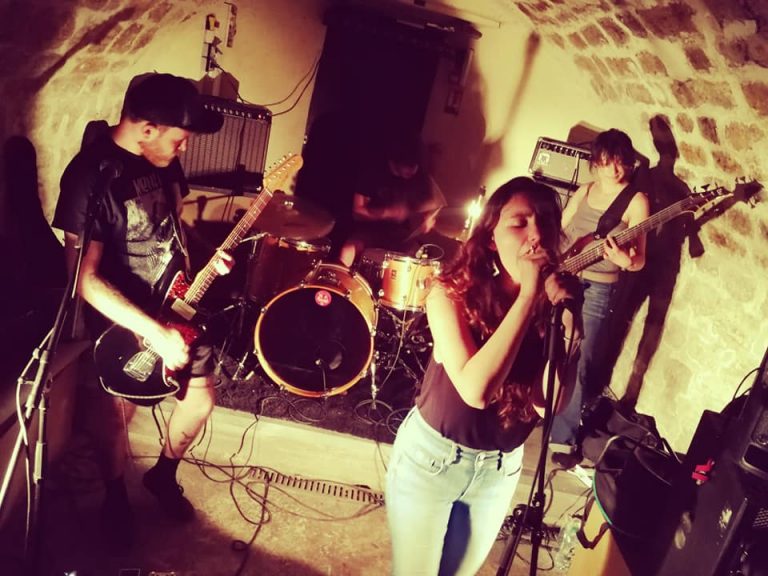 The words are sung in French, but the band very kindly translated the lyrics into English, allowing Alan at Different Kitchen to add an extra insert with the English translations! Clearly this stuff is going to tick all the boxes in terms of being socially and politically conscious; that’s the reality of the current global context – either you kick against the pricks or you’re part of the problem. There’s no room for fence sitting when the battle lines have been drawn – silence is violence etc. etc.

Obviously you didn’t come here for a politics lesson, I mean why would you? There’s people and places to go where you can hear / read up on that stuff from sources that speak far more eloquently than I ever could. You are here to find out what this sounds like in order that you can decided whether or not to purchase this LP innit. 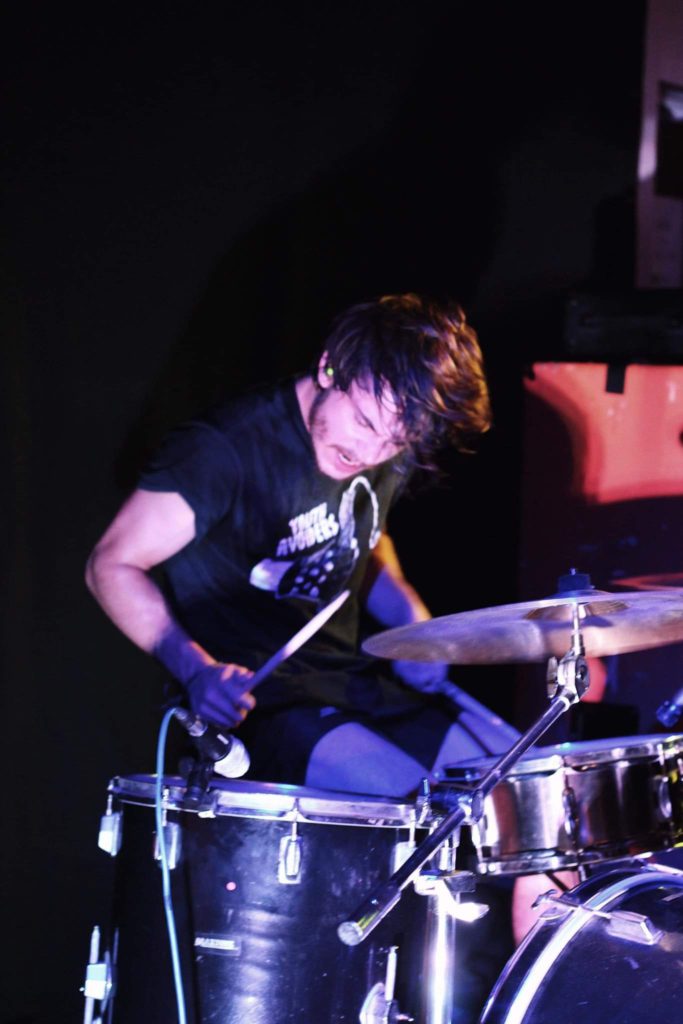 So without further ado, I’ll say that the sound and feel of the reverb enhanced / distorted vocal performance very much puts me in mind of that heard on the Cell ‘Demo’ 7in that came out on Drunken Sailor Records in 2017. If you’ve not heard it, go check it immediately. 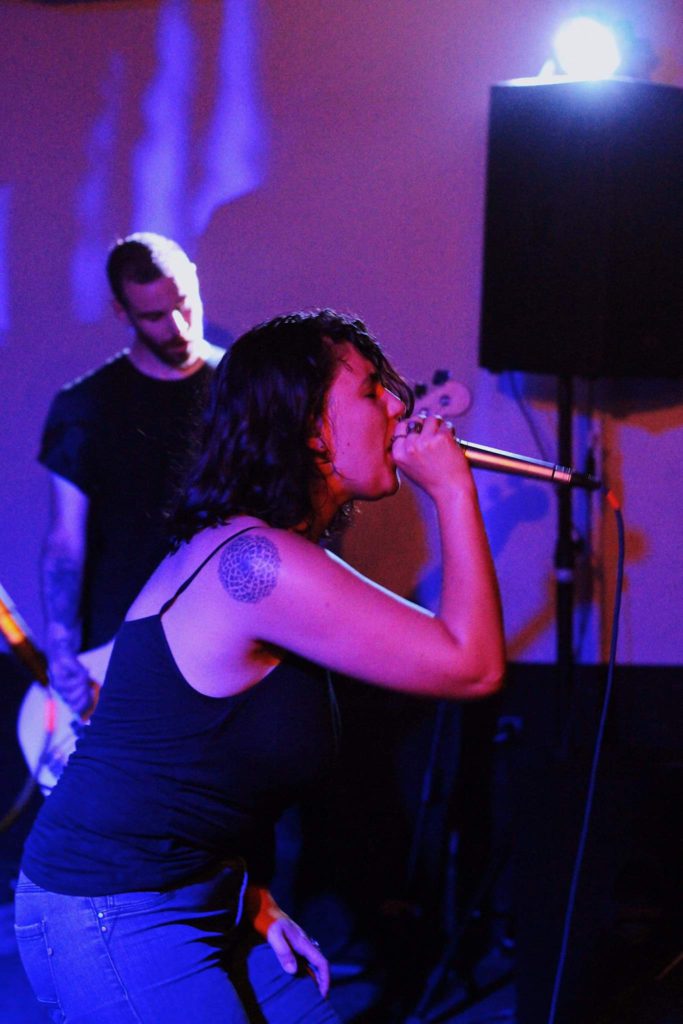 Musically speaking, this to me sounds a great deal like the crusty, D-beat inspired hardcore of bands such as Kylesa and From Ashes Rise, but with perhaps a more exotic kind of backbeat, and a cleaner guitar tone. Don’t get me wrong, this is still as filthy as any slum dweller’s little slice of domestic misery, though. There’s something about the rhythmic pounding that puts me in mind of maybe Shellac meets Crusades for some reason I can’t quite explain. Anyways, suffice to say this is savagely abrasive and punishing, and yet remains compelling enough to appeal to those of us that don’t step into those audio realms all that often.